What does cringey mean?

When your parents kiss. When Hillary Clinton dabbed. These things are cringey.

Cringey refers to someone or something that causes you to feel awkward, uncomfortable, or embarrassed—that makes you cringe.

Where does cringey come from? 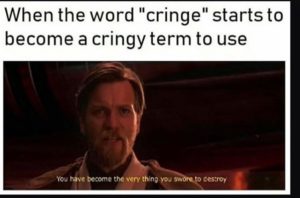 Use of cringey dates back to at least 1986. It features cringe plus the common adjective suffix -y and is a synonym for cringeworthy.

Cringey can be found on 1990s Usenet groups and in the early days of Twitter in the mid-2000s. It also made notable appearances on The Rachel Maddow Show and HuffPost in the late 2000s. Cringey was widespread in casual speech, on social media, and online publications like The New York Post and Cosmopolitan. 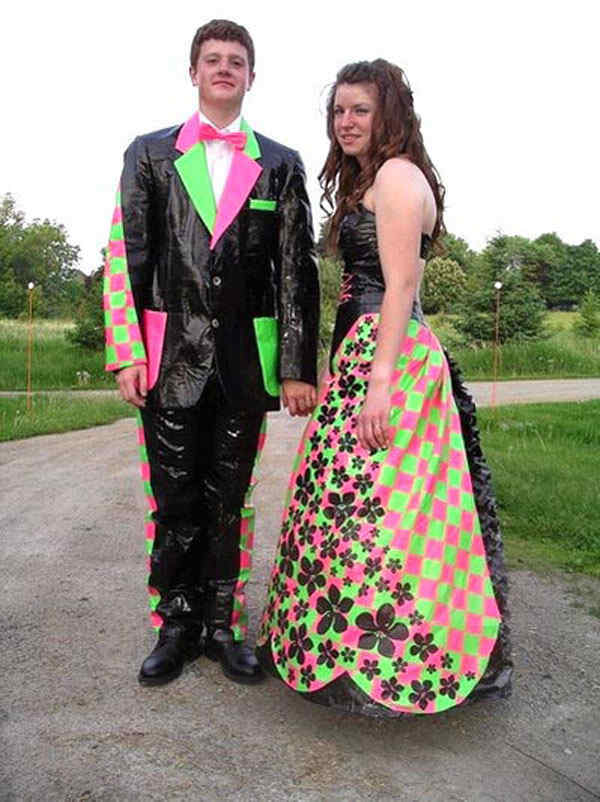 The rise of cringey corresponds with a rise in the use of -y to form new adjectives in the early 21st century— such as this definition is very dictionary-y.

I made my coming out video a couple years ago and it’s kind of cringey but would anyone wanna watch it??? For #nationalcomingoutday hehe 🌈
@Brielynn13, October, 2018
ok i’m making a thread of cringey tik tok vids cus it’s the best thing that’s happened to me since vine died
@moshpit, October, 2018

Cringey is common on social media to describe something embarrassing, or awkward, or creepy behavior or situations …

Mum asks for advice about 'CRINGEY' baby name – is there anything wrong with it? https://t.co/jgAr7p7xXI pic.twitter.com/U4Cwmxrvjs

Me: *goes through my old Twitter posts*
Me:
Me:
Me:
Me: damn I'm cringey

This is not meant to be a formal definition of cringey like most terms we define on Dictionary.com, but is rather an informal word summary that hopefully touches upon the key aspects of the meaning and usage of cringey that will help our users expand their word mastery.