What does dad joke mean?

A dad joke is a joke so corny or lame that only a tragically unhip dad would think it's funny.

You know the ones—the kind a dad embarrasses you with in front of your friends when he's dropping you off at the mall but 20 years later makes you break down crying because you realize it was his way of saying "I love you."

yo mama jokes, jorts, The Aristocrats, that’s what she said, your mom

Where does dad joke come from? 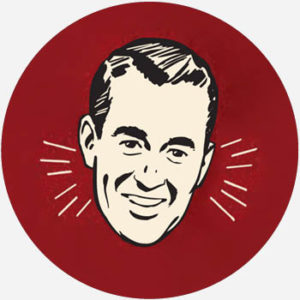 We wish we could point to some prehistoric cave-dad for the very first dad joke, but we only have dad jokes about cave-dads.

How did cavemen meet cavewomen? They went out clubbing.

The term dad joke is recorded as early as 1987 in a Pennsylvania newspaper, which noted dad jokes as making kids and wives wince. And, they have been doing so ever since.

In 1998, an internet user, and admitted dad comic, commented about a groan-worthy observation: “My son calls this a “Dad joke”. Seems that only Dads can come up with these.” No, sir, but only dads think they’re clever.

The term spread in the 2000s, quickly embraced by dads in need of validation—and by content creators seeing some opportunity in their humor. In 2004, Judy Brown edited the book Dad This Joke’s For You: The Best Dad Jokes from the Funniest Comedians. The website DadsBadJokes.com launched in 2006. In 2009, a Facebook page, Dad Jokes, started, eventually gaining over 80,000 followers.

The irony, of course, is that all those unfunny dad jokes became, well, kinda beloved.

By the 2010s, dad joke came to signify any corny joke, especially a punny one-liner perhaps associated with grade-schoolers (e.g. Why didn’t the skeleton go to the dance? He had no body to go with).

The popularity of the dad joke coincides with other dad terms such as dad bod (the slight pudge of a middle-age man) and dad jeans (which are unfashionable but practical, usually with a t-shirt tucked into them)—all perhaps prompted by millennials starting to have families themselves.

i love dad jokes so much i can’t wait to be a dad
@asma_va, February, 2018
Everyone can appreciate a few classic bad dad jokes, especially with Father’s Day looming this weekend.
Peter Terlato, Tech Insider, September, 2015
Worst Dad joke ever: my son tells me his science partner is a cute girl so of course I replied “so there’s chemistry between u? Get it? get it?” Yeah he’ll never talk to me again
@Ruin2day, January, 2018
SEE MORE EXAMPLES

There’s a subtle but important difference between a dad joke and a bad joke. They can have much in common, yes, but the dad joke is associated with an out-of-touch but well-meaning and warm older man trying to tease, fool, or downright irritate his family. 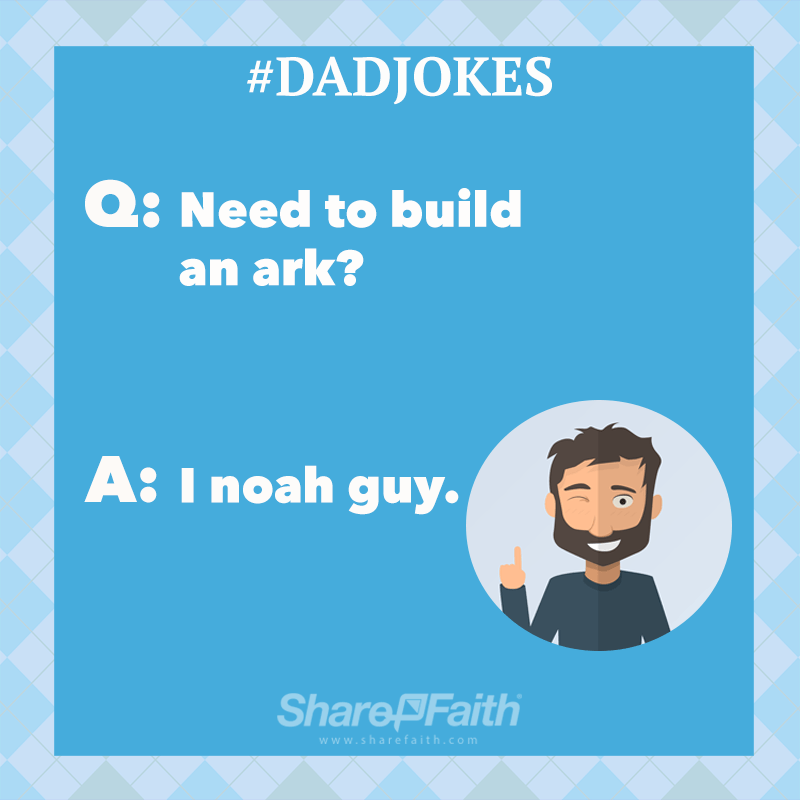 Dad jokes, though, have an endearing and nostalgic quality.

A dad joke, as noted, isn’t the exclusive domain of actual fathers. It just has to have that special, thinks-it’s-more-original-than-it-is mix of wholesome exasperation.

This is not meant to be a formal definition of dad joke like most terms we define on Dictionary.com, but is rather an informal word summary that hopefully touches upon the key aspects of the meaning and usage of dad joke that will help our users expand their word mastery.