What does eating out mean?

No, we’re not talking about going to the Cheesecake Factory here … The act of eating out, or eating (someone) out, means performing oral sex on another’s vagina or, occasionally, anus.

Where does eating out come from? 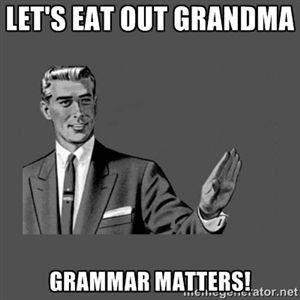 Yes, plenty of times, when people talk about eating out, they mean eating at a restaurant as opposed to at home (eating in). That phrase has been around since the 1930s and popular ever since.

The slang eat out has been around since 1969—what a coincidence. An older term is eat pussy, found in 1939. The two are interchangeable and, in fact, occur together, as some people say eating out someone’s pussy. Perhaps, eat out emerged to avoid the profanity of pussy.

Fast forward to the 1990–2000s and eating out was well established not only in everything from intimate banter to pornography titles but also in popular culture. Kevin Smith’s 1997 rom-com Chasing Amy features a humorous discussion of eating someone out, for one instance, while rapper Nicki Minaj had a more artful take on the slang on her 2018 track “Chun Swae”: “My body’s a work of art, he eatin’ this Van Gogh.” Eating Out was also the title of a 2004 American sex comedy.

Examples of eating out

I want Michael Myers to eat me out
@Lizaaay__, September, 2018
Keeping that in mind, I reached out to some queer friends and experts to give me their tried and true tips to help you have a better time while you're eating out.
Lane Moore, Cosmopolitan, June, 2016

Who uses eating out?

Eating out is a familiar enough slang term to be considered mildly vulgar, though not as offensive in polite or formal contexts as eating pussy. All genders can use the term. 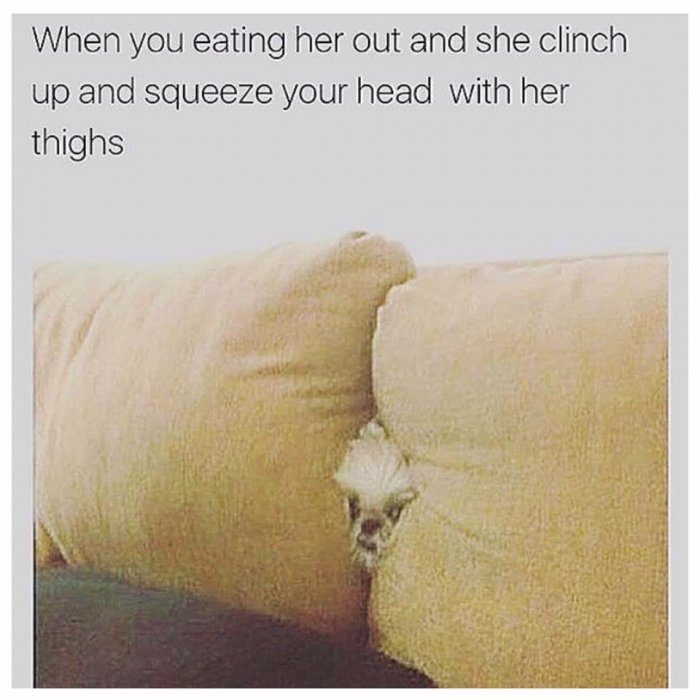 Eating out can also just mean going to a restaurant for dinner, of course. So, when someone asks if you want to just eat out tonight, they don’t mean it sexually—probably.

This is not meant to be a formal definition of eating out like most terms we define on Dictionary.com, but is rather an informal word summary that hopefully touches upon the key aspects of the meaning and usage of eating out that will help our users expand their word mastery.