Everything After Z by Dictionary.com
Previous Word: ELI5
Next Word: Erin go Bragh 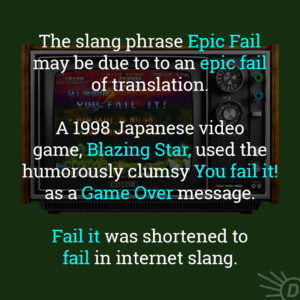 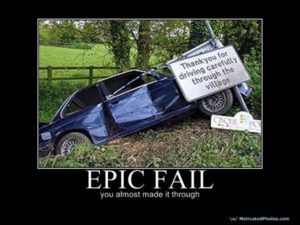 Where does epic fail come from?

An epic fail is a tremendous failure, with fail being a noun that actually dates back to the 1600s. The hyperbolic epic has been slang for anything “notable” since at least the 2000s.

Epic fail may be due to to an epic fail of translation. A 1998 Japanese video game, Blazing Star, used the humorously clumsy You fail it! as a Game Over message. Fail it was shortened to fail in internet slang, especially among gamers on websites like SomethingAwful and 4chan, and came to signal any failure, big or small.

Fail was entered on Urban Dictionary by 2003, with epic fail emerging on internet messages boards in 2007. By 2009, the term had gone mainstream: That year, the popular TV medical drama House had an episode called “Epic Fail,” featuring a video-game creator who crowdsources his medical treatments. 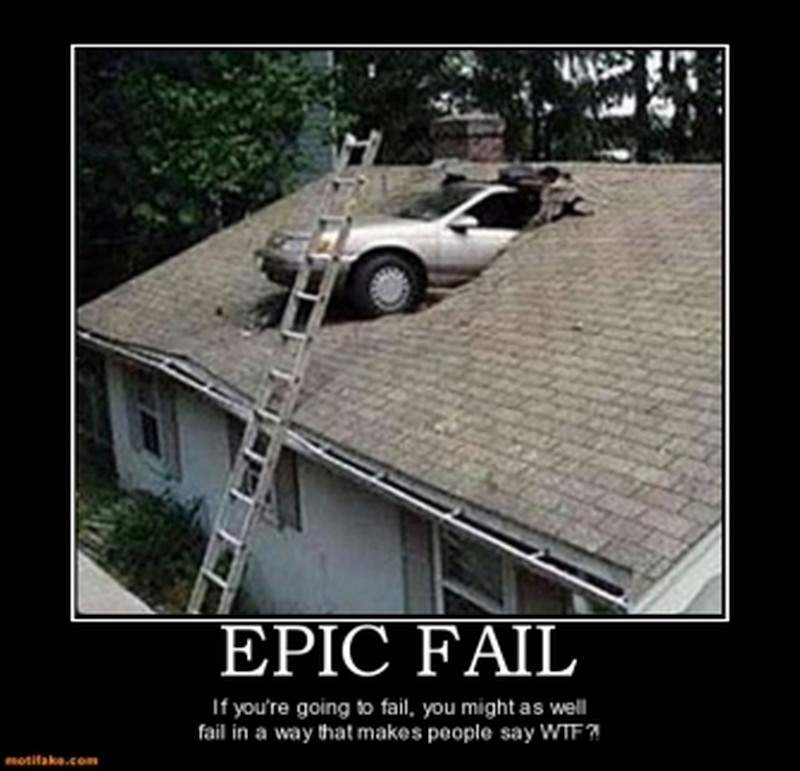 Fail is used as a one-word retort for any blunder or embarrassment. For example, if you told a friend that you wore a stained T-shirt to a job interview, they might reply: Fail. 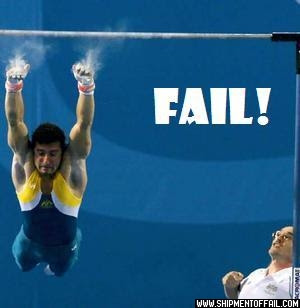 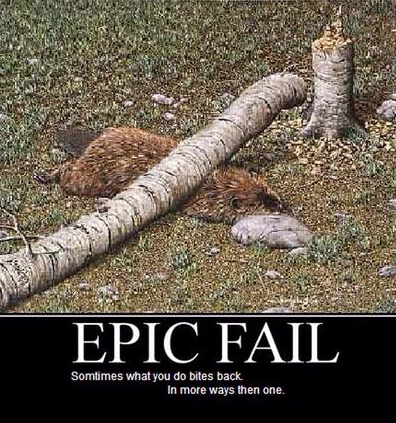