What does hard times mean?

If you’ve fallen on hard times, you’re experiencing a period of great difficulty, especially financially. It can also refer to challenging circumstances more generally, like with personal or health struggles.

Hard time, in the singular, is a long prison sentence or giving someone some flak.

Where does hard times come from? 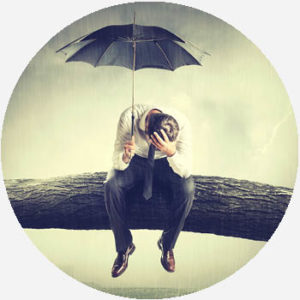 Before it was a bouncy hit by rockers Paramore, the great American songwriter Stephen Foster had his 1854 songbook staple “Hard Times Come No More,” often shortened to “Hard Times.” That same year, Charles Dickens published Hard Times – For These Times, a summary of the economic conditions of life in England during the Industrial Revolution and the rich for ignoring the plight of the poor.

Both works helped to popularize the phrase hard times, with hard meaning “difficult” and “down on one’s luck.”

In 2017, rock group Paramore released a popular track “Hard Times,” with its titular trials referring to emotional difficulties: “Hard times, gonna make you wonder why you even try / Hard times, gonna take you down and laugh when you cry.”

The punk news site, The Hard Times, might find Paramore’s colorful video and upbeat tempo a little soft, though. For punks, hard times are times when you are beaten by the cops, lose your squat, or your band breaks up.

Dating to the late 1800s, hard time is American slang for a “jail sentence,” with hard meaning a “long” punishment for a serious crime. 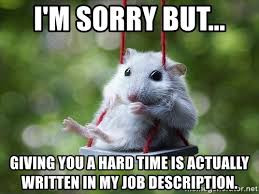 Rural malls hit hard times, leaving shoppers adrift as more stores close
Donnelle Eller, USA Today (headline), June, 2018
Literally feel like driving to kfc at midnight when I get paid #hardtimes
@abz_hawkes, June, 2o18
Alls my life I has to fight, nigga / Alls my life I... / Hard times like, "Yah!" / Bad trips like, "Yah!" / Nazareth, I'm fucked up / Homie, you fucked up / But if God got us, then we gon' be alright
Kendrick Lamar, "Alright" (song), 2015
SEE MORE EXAMPLES

While hard times frequently refers to economic woes whether individual or economy-wide, the term sees wide use for anything that’s sunk: a political campaign on the rocks … or truth and facts in American society.

I sentence those who demand civility who have nothing but rights and privilege to hard times….I mean hard times that people of color have had to face in this country: discrimination, racism, unequal treatment everywhere we turn and a demand to be civil in the midst of it all. 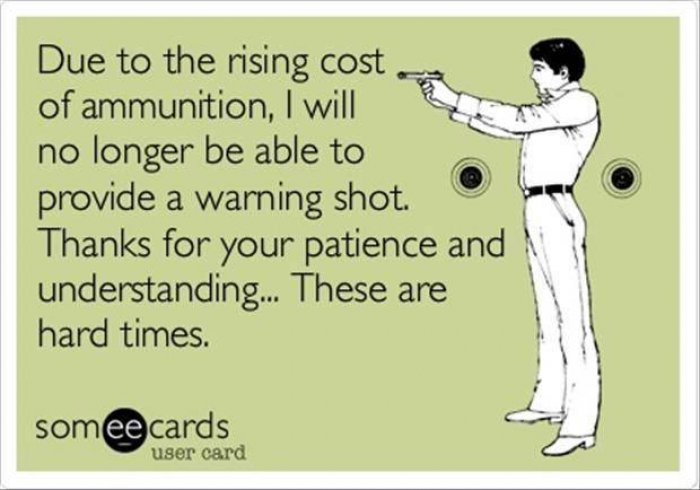 Been an especially hard year for me. 3 yrs. ago we lost our dad. Every damn day, I wish I could see you, or pick up the phone and call you. God , I miss you dad. You are the strongest, greatest man I ever knew. I love you pops. #DreamingInHeaven #HardTimes #RhodesFamily pic.twitter.com/MHPahL9iTJ

Hard times sees more ironic uses, too, to characterize minor challenges—or to highlight how someone is actually having a great time.

Out with my family for my brothers graduation, everyone is still on there first drinks and I’m nervous to go up for my fourth cause of the looks id get. Hard times

#hardtimes 😂😂😂business in the sun! 👌🏻 pic.twitter.com/EsMAn65GeI

Hard times has lent itself to many a pun, thanks to the use of hard for an “erect” penis. In Trey Songz’s 2015 track “Hard Times,” the singer puns on hard times to complain about a woman not calling him back and to boast about his sexual prowess. In the late 2010s, a male-enhacement supplement went to market called Hard Times for Men, which the Food and Drug Administration cautioned against over an undeclared ingredient in 2017.

This is not meant to be a formal definition of hard times like most terms we define on Dictionary.com, but is rather an informal word summary that hopefully touches upon the key aspects of the meaning and usage of hard times that will help our users expand their word mastery.