or be the world to [meen th uh wurld]

What does mean the world mean?

To mean the world to someone is an idiomatic way of saying they are exceptionally valued and important, often used for love.

Where does mean the world come from? 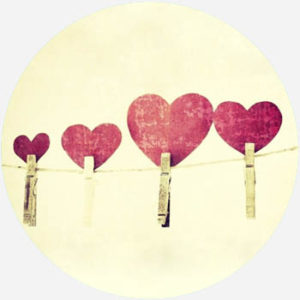 The expression mean the world came into use at least by the 20th century as an emphatic way for a speaker or writer to convey how much they care about someone or something—their feelings, as the phrase implies, are as big as the entire planet, as if encompassing everything.

A variant of this expression, to be all the world (to someone), appears in a 1916 story in Watson’s Magazine where a desperate suitor tries to woo a young woman: “I love you, little maid. You are all the world to me!” The phrase all the world, for “the whole or earth or the universe,” dates back to Old English.

You mean the world to me was popularized in part by singer Toni Braxton in her 1994 song, “You Mean the World To Me,” where she sings about how much she cares about a lover but debates if she will keep him around. It reached #7 on the Billboard Hot 100 and was nominated for Best R&B Song at the 1995 Grammy Awards.

Examples of mean the world

Who uses mean the world?

When used of people in casual speech and writing, mean the world communicates a heightened sense of admiration, gratitude, or affection for someone. Politicians may say their voters mean the world to them in a victory speech. A mother may tell her child she means the world to her.

The phrase is especially used in the construction you mean the world to me to express deep romantic love, commonly appearing in greeting cards.

This is not meant to be a formal definition of mean the world like most terms we define on Dictionary.com, but is rather an informal word summary that hopefully touches upon the key aspects of the meaning and usage of mean the world that will help our users expand their word mastery.