What does moon rocks mean?

Yes, moon rocks can refer to rocks from the actual moon, but nobody is smoking those (as far as we know).

Moon rocks are a particularly strong preparation of cannabis (weed, pot, marijuana…), made popular by 1990s rappers. They are also a form of MDMA.

Where does moon rocks come from? 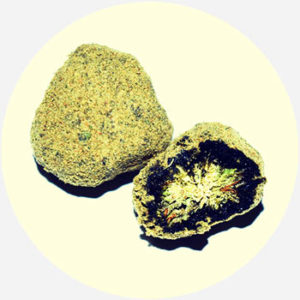 Described as the “caviar of cannabis,” moon rocks are created when one takes high-grade marijuana buds, dips them into hash oil, sprinkles them with kief, and then smokes it. The name moon rocks likely comes from the otherworldly appearance of the doctored buds, as well as the intense high that users describe experiencing from them. 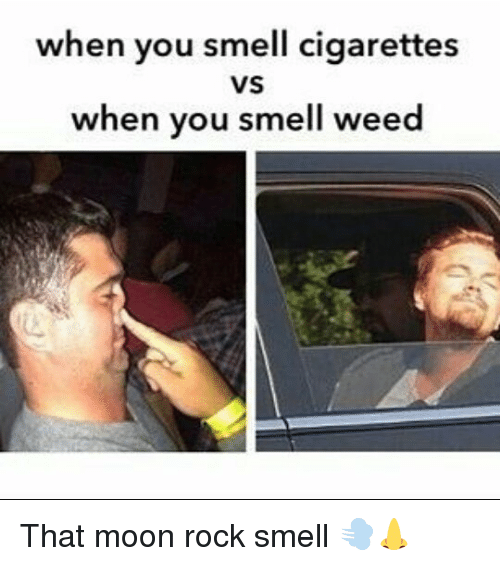 Moon rocks seem to have originated within the 1990s rap scene. Allegedly, moon rocks were devised, popularized, and then merchandised by Death Row rappers Dr. Zodiak and Kurupt, previously of Tha Dogg Pound. In the years since, commercial moon rocks have been sold as Dr. Zodiak’s Moonrock. They’ve continued to be popular among professional rappers, including Wiz Khalifa and Ghostface Killah, though Snoop Dogg apparently finds them too strong for his taste.

Moon rocks also refer to the synthetic drug MDMA (ecstasy), sometimes called Moon Rock Molly. These versions of moon rocks are crystals of pure MDMA taken orally or snorted for their psychedelic effect. This term seems to have originated within 2010s club culture, though it may have predated that.

Jr Smith really pissed me off! That boy must’ve put some lean on a moon rock blunt before he came to the game
@ImNitraB, May, 2018
When I asked what strain they used to make their #moonrocks they looked at me like I had 3 heads..?? Forgot I am in CT and not MA.
@MMConsultCT, June, 2018
Even Snoop Dogg, a famous ganja lover, says Moon Rocks are a little too strong for him to smoke straight-up. “Moon Rock is too much, dog,” Snoop told Charlamagne tha God on The Breakfast Club. “You don’t wanna start there. It’s too much for me.”
Peter Hess, Inverse, June, 2017
SEE MORE EXAMPLES

Among cannabis enthusiasts and in the cannabis media, moon rocks have a reputation for being very potent, not recommended for beginners. The same goes for its MDMA counterpart. 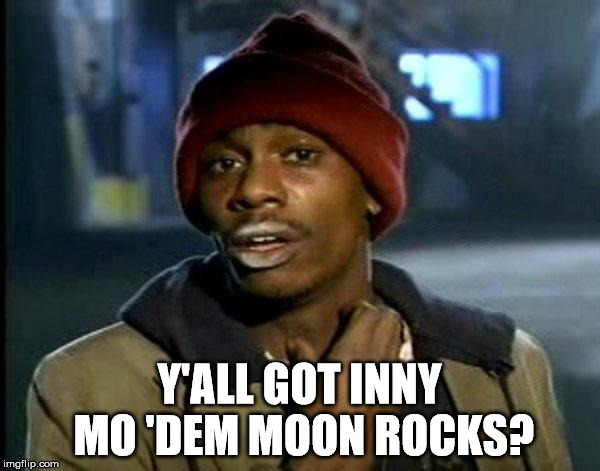 This is not meant to be a formal definition of moon rocks like most terms we define on Dictionary.com, but is rather an informal word summary that hopefully touches upon the key aspects of the meaning and usage of moon rocks that will help our users expand their word mastery.