What does party hat mean?

A party hat is a pointed and colorfully decorated cardboard hat, worn over someone’s head and usually at birthday parties. It’s also slang for a condom.

Where does party hats come from? 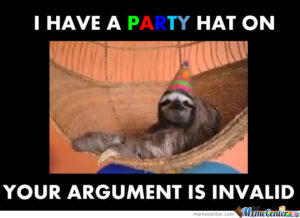 Pointed hats go all the way back to ancient Egypt and were a sign of nobility. Over the centuries, various pointed hats were associated with everything ranging from wizards to dunces to partiers. 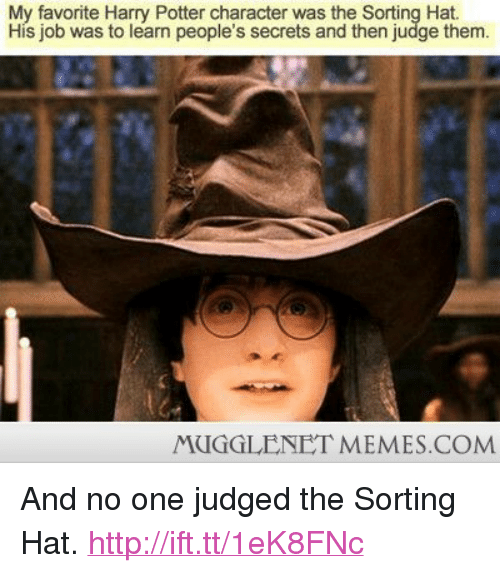 In the early 1900s, party hats could refer to fancy headwear for a festivity. By 1969, the musical comedy Dames At Sea listed party hats alongside horns and gift boxes as items one might bring to a party. This appears to be from a tradition of children decorating conical hats at birthday parties, though it may be connected to schoolchildren being made to wear dunce caps when in trouble.

Party hats, as slang for “condom,” dates back to the 1980s. The idea is that the prophylactic is worn, like a hat, during intercourse, the party. Other, less common slang party hats include erect nipples and police sirens. 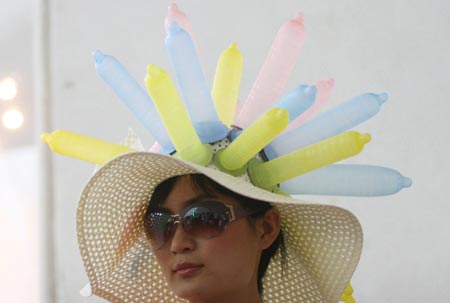 I didn't think snakes could be cute, until I saw one in a party hat.
@stuckinspincycl, October, 2013
No glove no bouncing on your dick love . You say you can’t keep hard with condoms . Don’t underestimate my sexual ability , I can raise the dead , and keep you hard until I kick you out the door . Party hat for party time . ALWAYS
@daisy_maxi, August, 2018 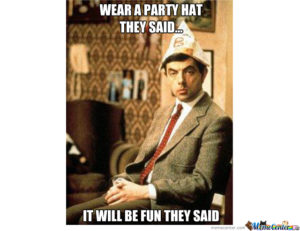 Party hats are generally reserved for celebrating birthdays, particularly if the birthday person is a child.

Sometimes, the birthday celebrant wears a crown while other guests wear the cones. Party hats may also come out on New Year’s Eve celebrations—or when someone is otherwise being whimsical or cute. 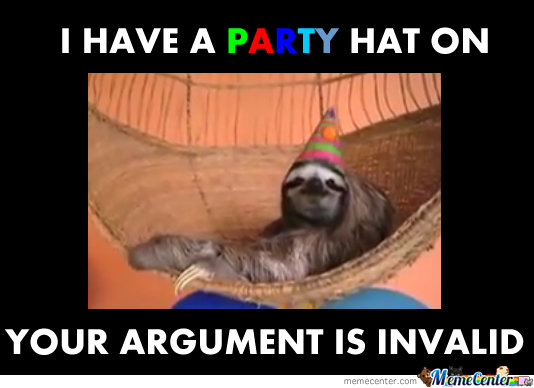 didn’t have a party hat so this loaf of bread will have to do 2️⃣0️⃣🤟🏻 pic.twitter.com/lFdY92Cn6l

Party hat, for “condom,” in mainly used as a bit of fun wordplay or as a clever euphemism.

This is not meant to be a formal definition of party hats like most terms we define on Dictionary.com, but is rather an informal word summary that hopefully touches upon the key aspects of the meaning and usage of party hats that will help our users expand their word mastery.