What does phat ass mean?

🎶 You other brothers can’t deny 🎶. A phat ass is a big booty, a woman’s butt that is appealingly rotund—juicy or thicc, as it were. The adjective phat-ass can refer to anything attractively thick or big, like a steak or marijuana joints, or just otherwise excellent.

Where does phat ass come from? 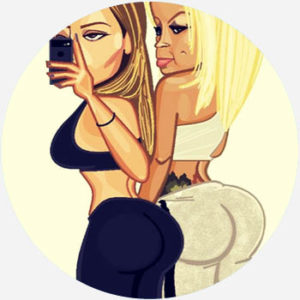 Many like to claim that phat is an acronym for phrases like pretty hips and thighs or pretty hot and tempting, among others, but the term is just a deliberate misspelling of fat. Fat, here, is like the slang thick, meant to praise a woman of fuller figure. 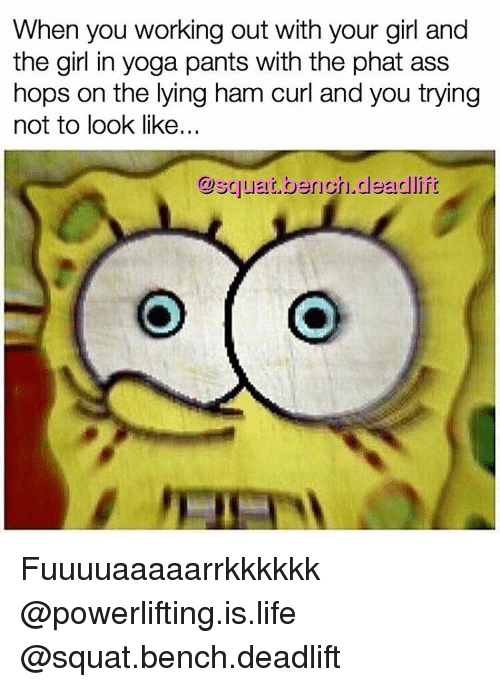 In the 1990s, phat hit the hip-hop mainstream as slang for “excellent,” often seen in phat-ass. A 1994 article in Vibe, for instance, mentioned the “phat-ass rap of LL Cool J.” The ass in this phat-ass isn’t about any impressive cushion. Rather, it’s a slang suffix making the sense of phat more intense (think badass or radass).

In the 2000s, phat ass also takes off as a category and genre in online pornography, prominently figured in PAWG, or phat ass white girl. 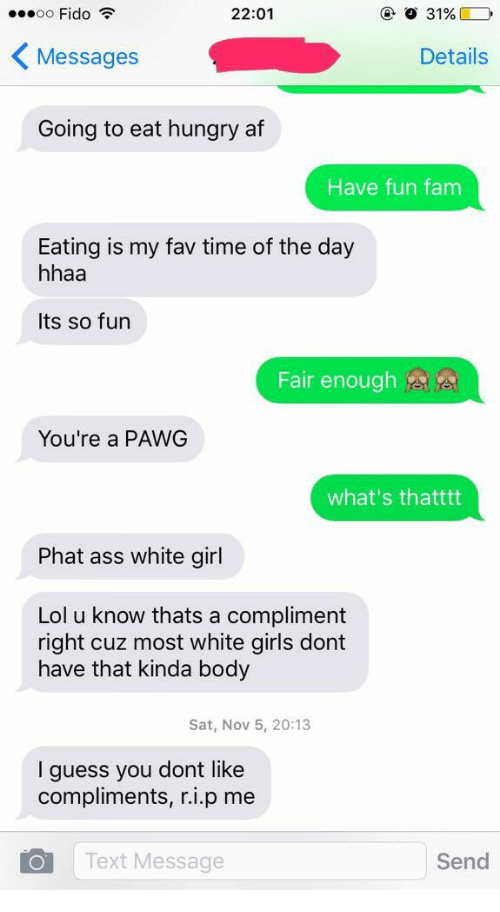 I get vexed, like crashin' up a phat-ass Lex.
Wu-Tang Clan, "Wu-Tang Clan: 7th Chamber," 1993
I just want a phat ass & a masters degree yo
@MandaTheCreator, June, 2018
ALL I WANT IS A PHAT ASS BUT I WAS GIVEN A PHAT ASS HEART SO WHO WANTS THIS LOVIN.
@bellisticity, May, 2018
SEE MORE EXAMPLES

Saying a woman has a phat ass is intended to describe her figure positively. Saying she has a fat ass, however, may demean her size, though in many contexts fat and phat can be interchanged (as in the The Ass Was Fat meme). 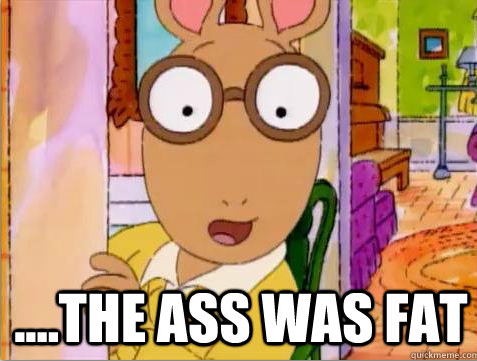 “Intended” is the key word here. Some women may take phat ass as complimentary, even body-positive. Others may feel it sexually objectifies them, reducing their identity to their appearance.

This is not meant to be a formal definition of phat ass like most terms we define on Dictionary.com, but is rather an informal word summary that hopefully touches upon the key aspects of the meaning and usage of phat ass that will help our users expand their word mastery.