What does pussy mean?

Fair warning ... when you talk about a pussy you end up talking a lot about Donald Trump.

Pussy is a pet name for a domestic cat, vulgar slang for the vagina, and a term of abuse for a coward.

Where does pussy come from? 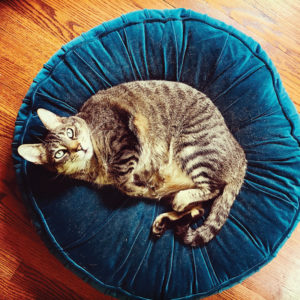 Since the early 1500s, the word puss has been a pet name for a pet cat. Think Puss in Boots. Its origin isn’t exactly certain, but by the mid-1500s, the diminutive of puss, pussy, became a term of endearment for girls who, apparently, showed cat-like charms.

Best we can tell, the association of the word pussy with cats and young women—sweet, warm, and furry—led to its use as vulgar slang for female genitalia by the end of the 1600s. Etymologists have offered other explanations, though, suggesting an Old Norse word for “pocket” or “pouch.” How literal … 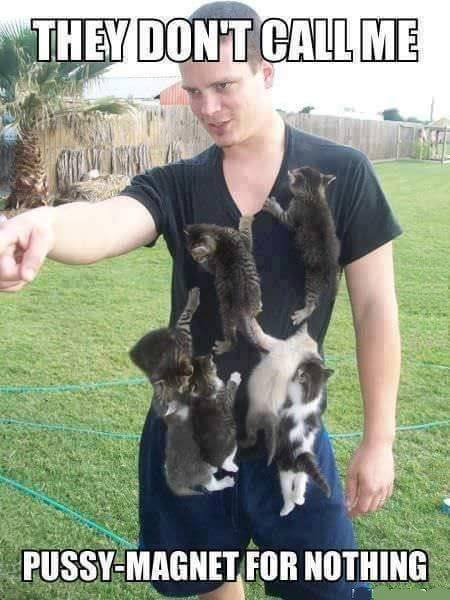 In the early 1900s, pussy had also extended as a term for “sex with women” or “women” in general, objectifying them purely as sexual objects. Around this time it also came to insult “effeminate men” and “homosexuals,” presumably likening such weak-seeming individuals to women and their body parts. This pussy went on as a mild term of abuse for “coward.”

For all its vulgarity or abusiveness, pussy has been featured prominently in popular culture—and politics. Pussy Galore is the suggestive name of an action heroine and love interest in the James Bond film Goldfinger (1964) based on the 1950 novel by Ian Fleming. 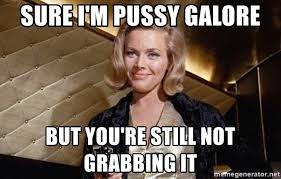 An all-female Russian punk band, Pussy Riot, made waves in 2012 when they were arrested for playing pro-feminist and pro-LGBTG music in Moscow. They also oppose President Vladimir Putin, making them yet more vulnerable to arrest.

In October, 2016 during the presidential campaign, an Access Hollywood tape of candidate Donald Trump admitting to sexually assaulting women leaked, capturing him saying how we would “grab them by the pussy.” The astonishing remarks were not enough for him to lose the office, however, and the day after his inauguration in 2017 saw the historic Women’s March on Washington, featuring women wearing pink knit Pussyhats and brandishing pussy-punning signs in protest of Trump and gender and sexual oppression more generally. 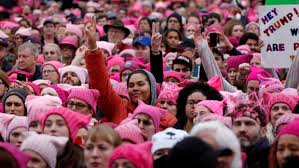 Pussy so good i say my own name during sex ~ 🙃
@mimijastram, June, 2018
Can a bear get in trouble for shitting in the woods, Sam?...Well, it can if it talks about “pussy” in terms of volume while wiping its ass and discussing gender equity in the modern workplace.
Thornton McEnery, Dealbreaker, June, 2018
Directed by Ray Tintori and featuring animation by Starburns Industries (Rick & Morty, Community), the visuals for the Everything Now track focus on the forbidden love between pooch and pussy cat. Working as a caterer at a wedding, a gruff but adorable pup catches the eye of a gorgeous feline — who happens to be the bride...
Ben Kaye, Consequence of Sound, June, 2018
SEE MORE EXAMPLES

Pussy or pussycat still refers to domestic cats … but it is also used by bros to call their peers weak, afraid, or spineless, as Trump controversially called  Sentaor Ted Cruz one at a rally in March, 2016.

Pussy prevails, though, as slang for “vagina.” Sometimes Autocorrect can get us into trouble with words close in form, like posse. 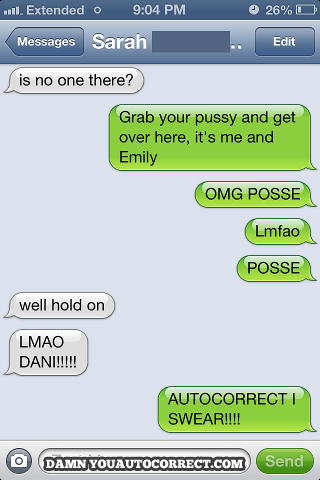 The term is definitely not for polite company. Calling women pussies—as if they are just sexual objects for men, as Trump did in the Access Hollywood tape—is incredibly offensive. However, pussy sees wide and welcome use in more intimate settings. 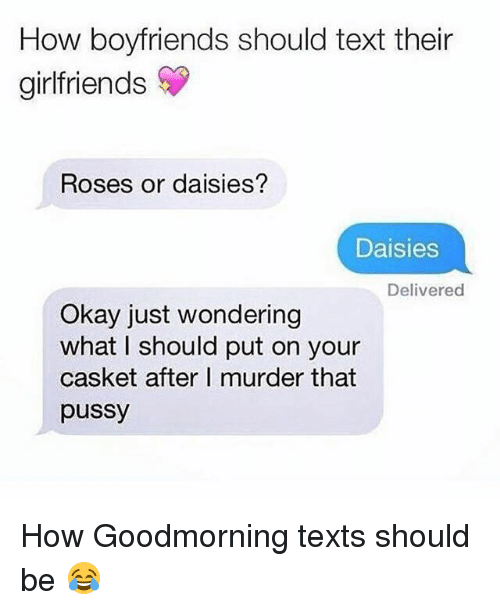 Since Trump’s Access Hollywood remarks, many women have reclaimed pussy with self-empowering riffs on grab them by the pussy. 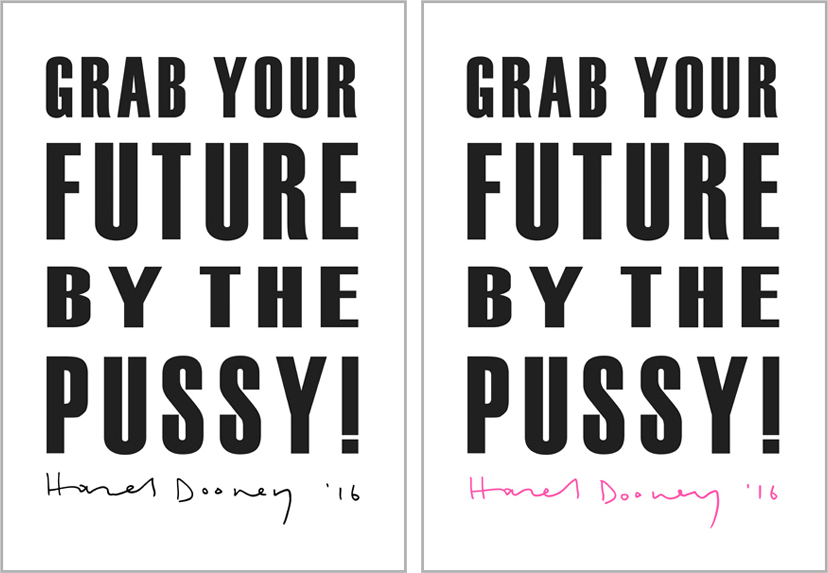 This is not meant to be a formal definition of pussy like most terms we define on Dictionary.com, but is rather an informal word summary that hopefully touches upon the key aspects of the meaning and usage of pussy that will help our users expand their word mastery.