What is the definition of renig?

Renig is a common misspelling of renege, variously used for “backing out on an agreement” and often mistaken as a racial epithet.

Where does renig come from? 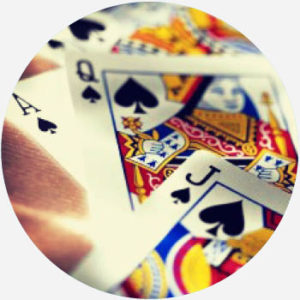 On a completely historical, FYI note: renege has been found in the written record since the 1500s, where it originally meant “renounce” or “abandon” It’s rooted in the Latin negare, “to deny,” related to the word negative. Since the late 1600s, the word has been especially associated with card-playing, where it refers to a failure to follow a suit in trump games like Bridge, Spades, or Euchre.

Today though, due to its pronunciation, many have confused renege as related to the N word. It isn’t, but that hasn’t stopped racist applications of the word. 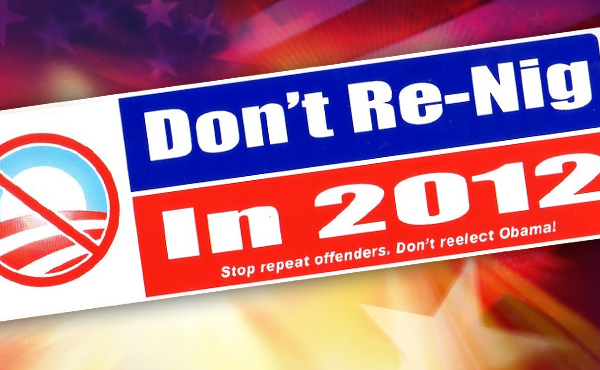 Renig rose to prominence during the 2012 presidential campaign slurring the re-election of Barack Obama. In March that year, the website Stickatude.com sold a bumper sticker with the phrase “Don’t renig in 2012,” featuring a crossed-out image of Obama’s campaign logo for the 0 in 2012. Stickatude.com owner Paula Smith argued that the phrase wasn’t racist—something she also said of the N word itself. Still, Smith removed the bumper sticker. A comedian on the late-night talk show Conan mocked the ignorance of renig, joking that the bumper sticker properly endorses Obama, as don’t renege literally means “don’t go back on something.”

Peterson’s lawyers asks Illinois Court to renig murder conviction
Amelia Finefrock, Rare Chicago (headline), November, 2017
I’m referring to the people who say they down for the cause but always renig when it’s close to going! Stop wasting people’s time 😒
@kailuxury, April, 2018
Just a friendly reminder: The words on that piece of paper you all hate so much, is a social contract. The agreement by which we all settle our disputes, without bloodshed, without civil war. If you are prepared to renig on those promises I am prepared to renegotiate in kind.
@OneREDOctober, March, 2018
SEE MORE EXAMPLES

Renig is a common misspelling of renege, and it is used widely and colloquially for “flaking,” “backing out,” or “changing one’s mind” (e.g., He reneged on his New Year’s resolution, the athlete reneged on his contract, or my date reneged on our plans).

Renege is also seen in political contexts (e.g., the governor reneged on her pledge to cut taxes).

The verb is still especially heard in card games when a player fails to play the controlling suit of a hand. In the game Euchre, for instance, players may shout “Renege!” upon an instance of it, immediately resulting in a re-deal or loss.

Be very mindful some may mistake renig for the N word, a phenomenon similarly encountered with niggardly.

This is not meant to be a formal definition of renig like most terms we define on Dictionary.com, but is rather an informal word summary that hopefully touches upon the key aspects of the meaning and usage of renig that will help our users expand their word mastery.