Selfiecide is the act of accidentally dying while trying to snap that perfect selfie.

While that photo of you swimming next to a shark might get some serious likes, you, unfortunately, won’t be around to enjoy them.

Where does selfiecide come from? 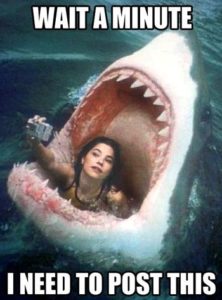 It appears our obsession with praise, validation, and self-presentation has literally gotten the better of us—because now we have a word that is a blend of selfie and suicide: selfiecide, entered on Urban Dictionary in early 2014.

We wish we were joking, but we’re not. A 2018 study headed by Dr. Agam Bansal of the India Institute of Medical Sciences found that, between October 2011 and November 2017, over 250 people died in the act of taking a selfie. Deaths have included being hit by a train, getting mauled by a bear, and falling while trying to snap a pic from a great height. 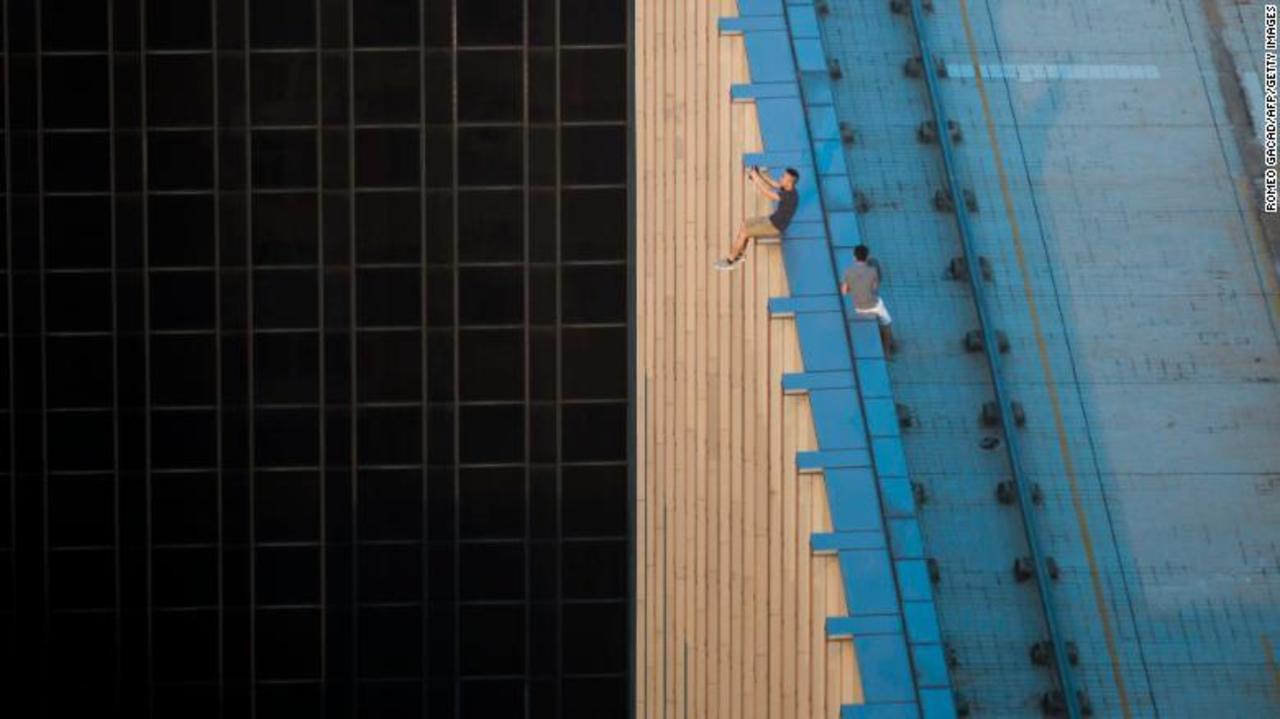 In India, which claims a great many of the world’s selfiecide deaths, the city of Mumbai has created selfie-free zones to protect people from themselves. While this might curb the problem, others have observed that the root of the issue is that people have simply become addicted to taking selfies …

Pinterest
Please do not commit selfiecide.
@avaamonnaas, October, 2018
Between "selfie elbow" and "selfiecide," it's clear we might want to cut back on all the selfies. When doing anything for the gram becomes potentially lethal, it's definitely not worth it.
John Haltiwanger, Elite Daily, July, 2016
SEE MORE EXAMPLES

Selfiecide appears in discussions on a particular selfiecide or how the obsession with selfies has led to the selfiecides.

While death is a sensitive topic, many joke about selfiecide due to the perceived idiocy of those who accidentally die taking selfies.

Selfiecide is quickly becoming an epidemic (but kind of my favorite one) pic.twitter.com/eCjgdEeDkI

Selfiecide: when someone dies trying to take a picture of themselves. #lol

This is not meant to be a formal definition of selfiecide like most terms we define on Dictionary.com, but is rather an informal word summary that hopefully touches upon the key aspects of the meaning and usage of selfiecide that will help our users expand their word mastery.