What does sicko mean?

Sicko is a slang word for someone considered deranged, sadistic, perverted, disturbed, or the like. Someone who sends unsolicited dick pics, for instance, is a textbook sicko.

Where does sicko come from? 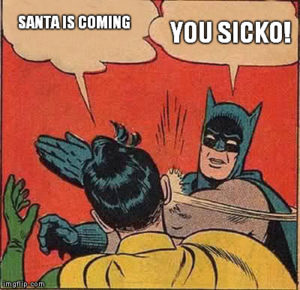 Sicko is based on sick, which has described someone as “perverted” or “repugnant” since Old English. It features the suffix -o, used in other such insulting slang terms for people as weirdo, wino, and pinko. The term was recorded in 1977, preceded by sickie and sicknik. (We wish sicknik has stuck around.)

In 2007, Michael Moore released his documentary, Sicko, about problems with the US healthcare system. Elsewhere in politics, sicko has also become a popular way for some armchair critics to characterize Donald Trump since his election in 2016, although Trump himself notably called the February 2018 Parkland, Florida school shooter a sicko.

In 2018, rapper Travis Scott gave sicko a massive signal boost with his Billboard #1 single “Sicko Mode,” where featured rapper Drake says Scott is in “sicko mode,” a slang way of saying he’s at the top of his game. Sicko, here, seems to be behaving as the slang-inverted sick for “extremely good.”

Sicko Mode is like 3 songs and they’re all great
@iHateShaun, October 2018
....If a potential “sicko shooter” knows that a school has a large number of very weapons talented teachers (and others) who will be instantly shooting, the sicko will NEVER attack that school. Cowards won’t go there...problem solved. Must be offensive, defense alone won’t work!
@realDonaldTrump, February 2018
Some sicko decides to send explosives to Democratic lightning rods such as Barack Obama, Joe Biden, Hillary Clinton and an empty vessel like Somerville mayor Joe Curtatone, seeing a chance for a cheap headline, leaps to the conclusion Diehl and his supporters bear some responsibility.
Joe Fitzgerald, Boston Herald, October 2018
SEE MORE EXAMPLES

Sicko is a common and forceful insult for someone considered morally or mentally disturbed, from silly memes… 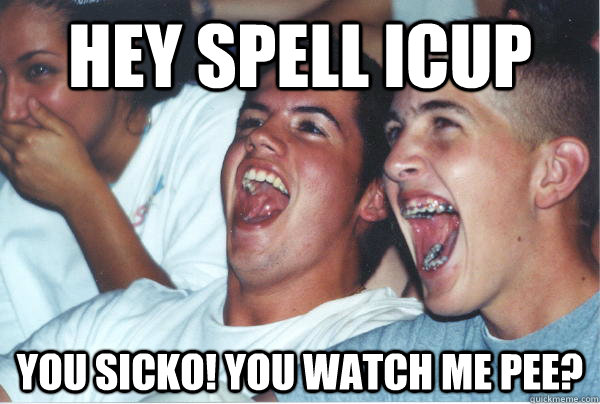 Sicko can be used earnestly…

I mean … really? This is your last meal. What a sicko. pic.twitter.com/ZhmJhmn6lb

What kind of depraved sicko abandons an innocent loaf of bread like this pic.twitter.com/E0UGu782vW

Using sicko for someone with mental health issues, however, stigmatizes mental illness and is considered offensive.

This is not meant to be a formal definition of sicko like most terms we define on Dictionary.com, but is rather an informal word summary that hopefully touches upon the key aspects of the meaning and usage of sicko that will help our users expand their word mastery.