What does smexy mean?

Smexy is a blend of smart and sexy, referring to someone who has both brains and beauty.

It can also just be a fun way of calling someone sexy.

Where does smexy come from? 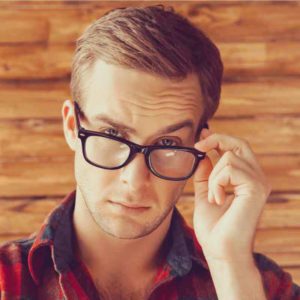 One early use of smexy comes in a 1997 fanfiction story, which mentions “smexy time” between two characters. Smexy, here, appears to be just a playful and more intensive version of sexy.

The term spreads in online fan forums, including for discussions of characters in video games and anime. 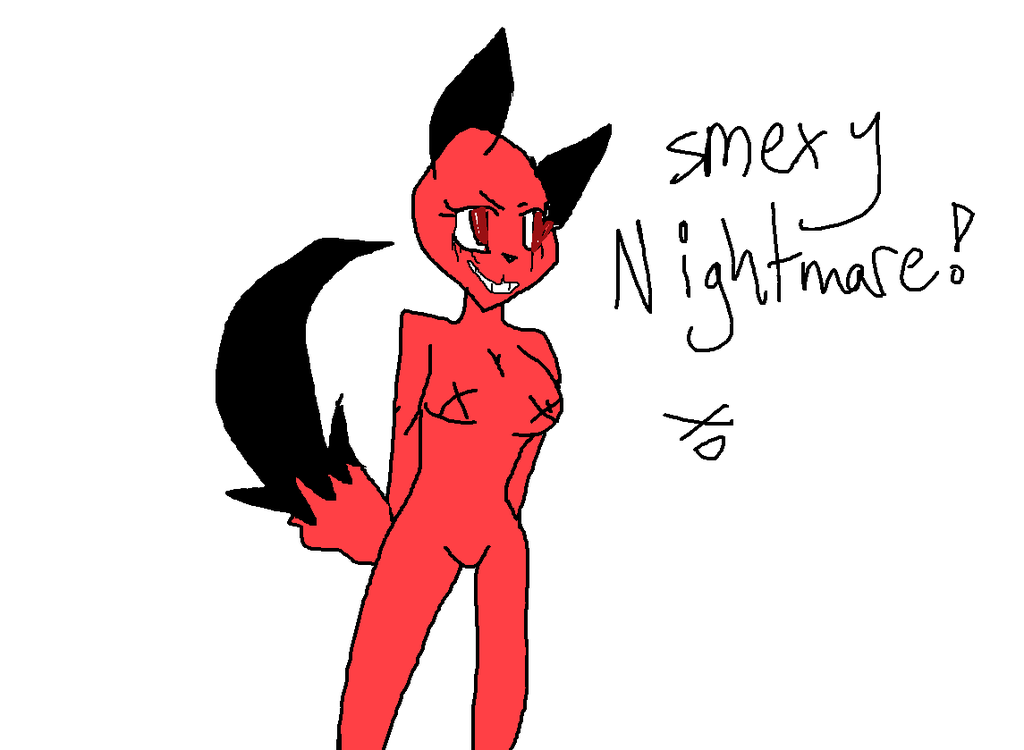 Smexy, as a specific blend of smart and sexy, is entered on Urban Dictionary in 2004 and appears on Twitter by 2008.

Smexy Books, for one instance of the term, launched in 2010 to provide reviews of romance novels—which are presumably both smart and sexy.

Good morning fam! How are you smexy peeps?? pic.twitter.com/20fcq4RM7u

Smexy group of men. (Thanks for that massive tricep to lean on, Mustaga)
harryshumjr, Instagram, November, 2017
Im having really strange by smexy dreams yay! Okay back to sleep time
@carmenritos, December, 2008 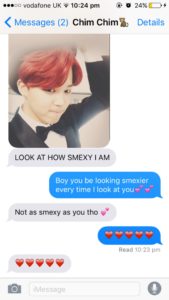 Smexy is used as a cutesy way to call a person both good-looking and intelligent. It’s especially used of men by women on the internet.

Literally the rest of them are looking so suave, smexy and then there's Jinki looking like sunshine ☀️ pic.twitter.com/8kspDsRFfg

Smexy, though, may not necessarily imply smartness but just a degree of sexiness that prompts a kind of giddy affection.

For others, smexy is that endearing mix of the dorky and the adorable, as seen in the 2014 comedic YouTube song “The Smexy Song.”

This is not meant to be a formal definition of smexy like most terms we define on Dictionary.com, but is rather an informal word summary that hopefully touches upon the key aspects of the meaning and usage of smexy that will help our users expand their word mastery.