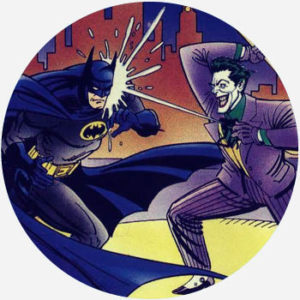 Studies on squirting—and yes, sometimes they do use the slang—conclude that women who do experience ejaculation can involuntarily, and very normally, generate a small amount of liquid, usually comprising urine and a bit of glandular fluid. 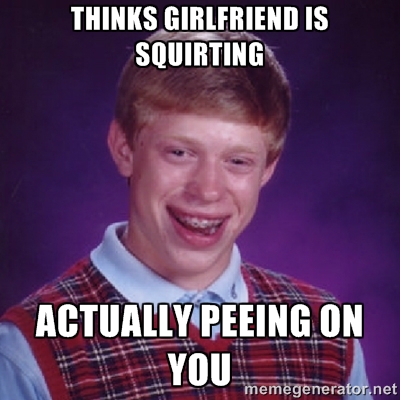