What does succ mean?

Where does succ come from? 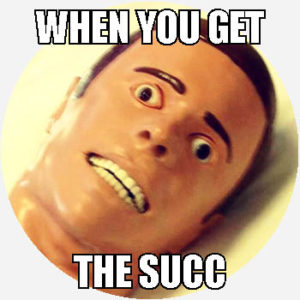 Succ is an alternate slang spelling of the word suck. The spelling was apparently first used by the gang the Crips, who in the 1980s replaced the cluster CK in words with CC. That’s because their rivals, the Bloods, sometimes called themselves the Crip Killers, or CK for short. So, words like back, black, fuck, or suck sometimes became spelled as bacc, blacc, fucc, and succ to avoid the association.

During the 1990s, rappers who had some connection with the Crips sometimes used the CC-for-CK spelling in songs, such as Tweedy Bird Loc’s 1994 “Fucc Miami.” In 2008, Snoop Dogg released a track “Succ A Dicc.” We can see this spelling spreading among everyday users on Twitter by 2009.

you crave attention on twitter and followers by talkin bout how you can succ and fucc a nigga.!! ..umm can we say *SMUT BUCKET* 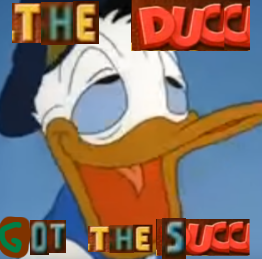 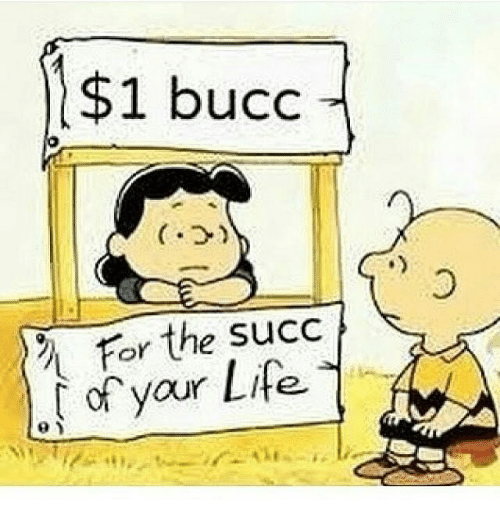 Internet users missed no opportunities to extend jokes about succ, such as referring to Facebook founder Mark Zuckerberg as the Zucc, for instance. 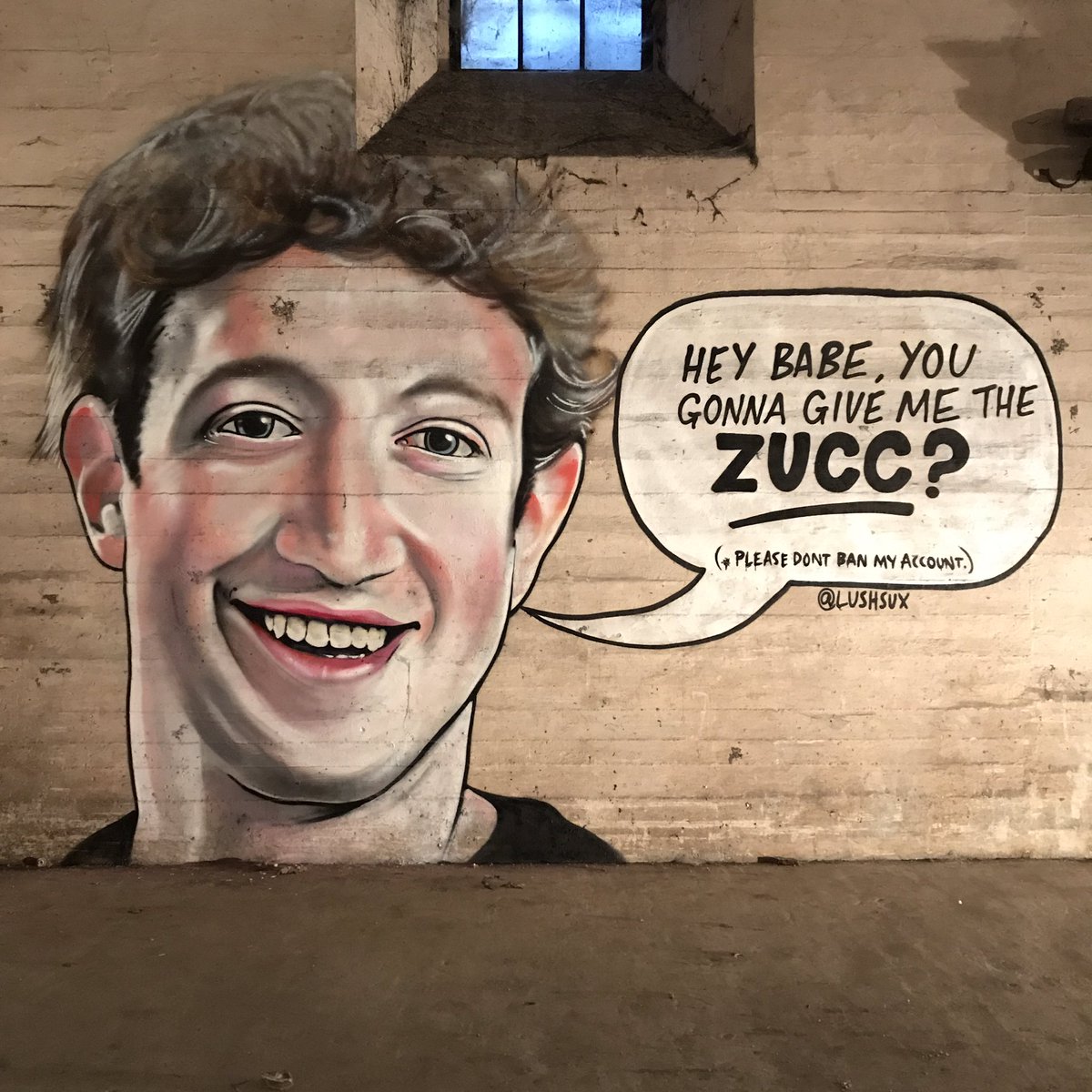 someone succ my dick 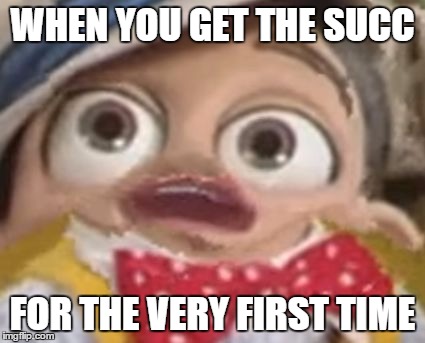 When the succ is too powerful pic.twitter.com/EVVckIZOel 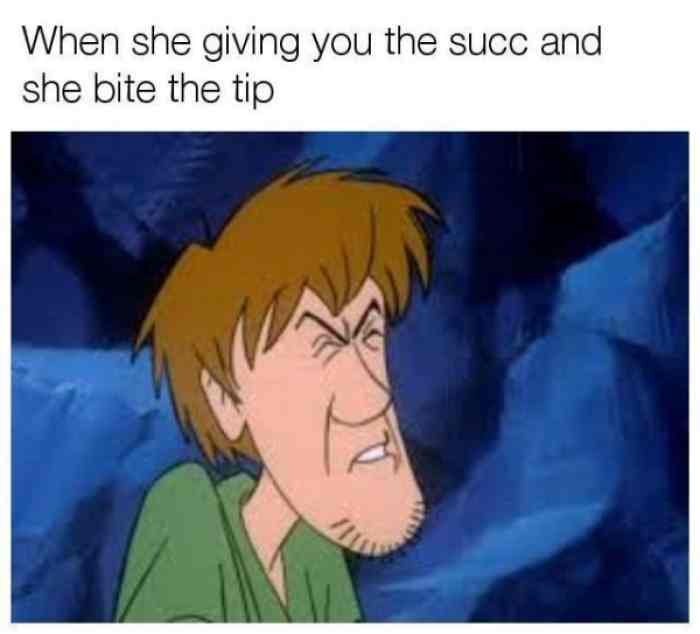 wen u nut but she keep succ pic.twitter.com/vsllAoY69G

This is not meant to be a formal definition of succ like most terms we define on Dictionary.com, but is rather an informal word summary that hopefully touches upon the key aspects of the meaning and usage of succ that will help our users expand their word mastery.