What does weeb mean?

A weeb is a derisive term for a non-Japanese person who is so obsessed with Japanese culture that they wish they were actually Japanese.

Where does weeb come from? 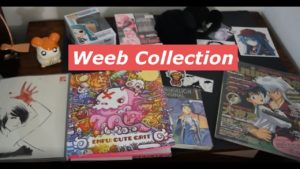 Weeb is a short form of weeaboo, a term first used by users of 4chan to insult obsessive fans of Japanese culture. A nonsense word, weeaboo has been used since the early 2000s, almost as long as 4chan itself has existed. The shortened weeb, however, doesn’t seem to have become popular until the early 2010s. Weeb first appears on Twitter in 2010, Urban Dictionary in 2011, and on 4chan’s archives in 2012.

As for Google search interest, weeb takes off in 2011 and overtakes weeaboo in 2018. Weeaboo/weeb are used to describe so-called “wannabe Japanese.” On 4chan, the two words are used as insults against Westerners who are obsessed with Japanese culture to an irritating degree.

Headline, Medium (headline), March 2018
Ratatouille is a charming film about friendship and the beauty of cooking. My stupid weeb brain: Remi is a mecha pilot
@KlownCar, December 2018 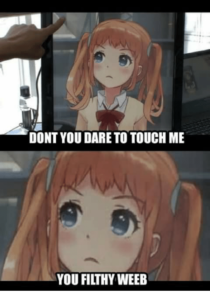 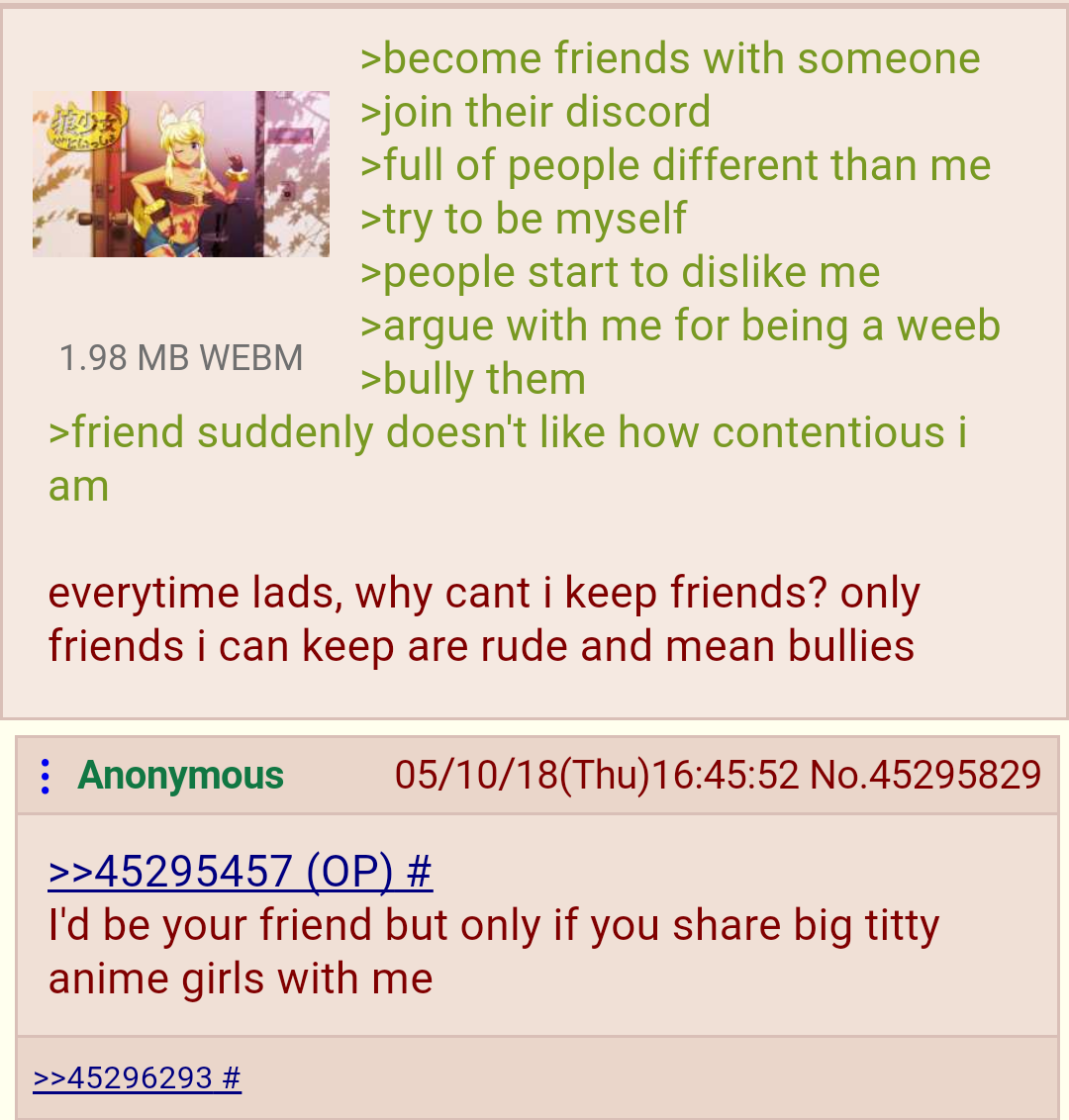 Weeb has also become popular outside of 4chan. Whereas on 4chan weeb is meant as a harsh insult, it is usually used jokingly on other social media sites to describe someone as an ardent fan of Japanese culture. Some people even proudly self-identify as weebs.

my bf is such a weeb pic.twitter.com/DAJBYHHMzK

I am a WEEB and I am proud

Have I mentioned that I am a weeb and that I love Miku very much? pic.twitter.com/0L9m1FPEbb

This is not meant to be a formal definition of weeb like most terms we define on Dictionary.com, but is rather an informal word summary that hopefully touches upon the key aspects of the meaning and usage of weeb that will help our users expand their word mastery.