Celebrated every March 17 (or sometimes the weekend before, the weekend after, or … actually, throughout the entire month of March), St. Patrick’s Day is the day people around the world celebrate St. Patrick, the patron saint of Ireland.

Although the celebrations we see today—which often include parades, pub crawls, and corn beef and cabbage—have little to do with the original feasts that took place in Ireland beginning in the 1600s, the day is still set aside to honor the missionary who reportedly drove all of the snakes out of Ireland.

While the thing about the snakes has been determined to be false, people around the world continue to celebrate St. Patrick every year for both religious and cultural reasons. That makes remembering whether or not St. Patrick’s Day needs an apostrophe an annual concern for many.

If you’re one of those people who have trouble recalling if there should be an apostrophe or not (or maybe you never noticed or thought about this), there is an easy way to remember going forward:

St. Patrick’s Day (with an apostrophe before the S) is possessive, which means that the apostrophe signifies ownership, possession, or origin. As in, the day belongs to St. Patrick alone.

If we formatted it St. Patricks Day (without an apostrophe, as we do for Veterans Day) or St. Patricks’ Day (apostrophe after the S), that would indicate the day honors all St. Patricks. Yes, there is more than one St. Patrick. However, the Irish patron saint is almost always meant when someone refers to St. Patrick.

Since the holiday is designated to celebrate this St. Patrick (who was a Roman-Britain born Maewyn Succat: mind blown), you should always use the apostrophe when talking about the March 17 holiday.

What’s in a name?

Now that you have a quick and easy way to remember that St. Patrick’s Day should always be possessive (and you know how close you came to spending your life celebrating St. Succat’s Day), it’s time to talk about another common St. Patrick’s Day mistake: abbreviating, or shortening, the holiday to St. Patty’s Day.

While it may be OK to call your friends Patricia and Patrick (which come from the Latin patrician) by the nickname Patty, the same cannot be said for the saint-formerly-known-as Succat.

This is because when, according to legend, Maewyn Succat chose the Latin name Patricius, or Patrick in English and Pádraig in Irish, which can be shortened to Paddy as a nickname. However, please note that referring to an Irish person as a Paddy is often offensive.

Now that you know the correct way to talk about the day—always possessive, never Patty—you may be interested in the meaning behind some other common St. Patrick’s Day related words and phrases:

Erin go Bragh: The popular phrase means “Ireland forever,” and is commonly used in US celebrations, but less so in Ireland (where it would be Éire go Brách).

Shamrock: One of the various plants of the Trifolium genus, the shamrock is the symbol of Ireland. You may be more familiar with the version that covers your lawn (and is usually considered a weed in the wild) known as a clover. The four-leaf clover is believed to be especially lucky, but images of both often accompany St. Patrick’s Day decorations and clothing because St. Patrick was said to use the ever-present plant in his religious teachings.

Green (as in green clothes, green beer, green … everything): The reason the color green, which falls between 500 and 570 nanometers on the wavelength of light, became the color of the holiday has more to do with Ireland’s nickname than anything else. Known as the Emerald Isle, Ireland’s coast has long been compared to the green beryl, or gemstone, by the same name. 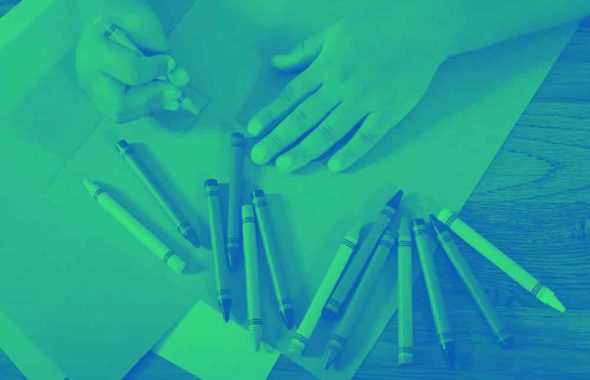 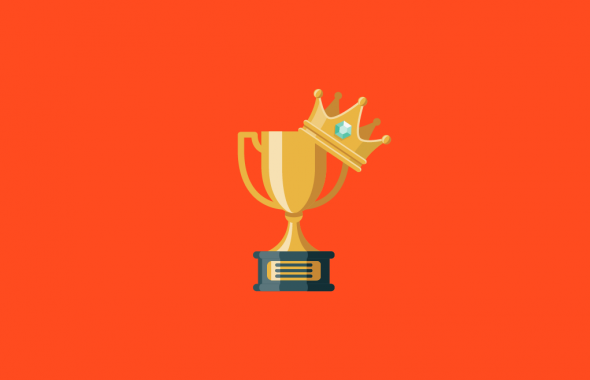