Everything After Z by Dictionary.com
Previous Word serosanguinous
Next Word Tengxun

What does spell-check mean?

Spell-check is computer software that identifies and corrects spelling errors in digital documents and messages ... except for all those times you meant dog, not dong.    (Damn-you auto-correct! That wasn't a misspell.)

Dear spellcheck gods: I am angry at you. The phrase I am trying to type is not, "Go fund yourself."
@jjmacnab, June, 2018
You ever spell something so wrong that spellcheck can’t even figure out what the fuck you’re trying to say?
@kica333, June, 2018
I have a spelling checker, / It came with my PC. / It plane lee marks four my revue / Miss steaks aye can knot sea...Eye ran this poem threw it, / Your sure reel glad two no. / Its vary polished in it's weigh. / My checker tolled me sew.
Mark Eckman and Jerrold H. Zar, "Candidate for a Pullet Surprise," January, 1994
SEE MORE EXAMPLES

Where does spell-check come from? 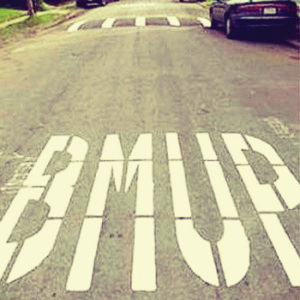 Back in the day, when phones had cords and tweeting was something that only birds did, people who were unsure of a word’s spelling had to go find a physical dictionary and look it up. Remember books?

Then we invented computers and started to use word-processing programs instead of typewriters. In the early 1960s, well before the age of home computing, Lester Earnest was a grad student at MIT working on a program that could read handwriting. Being a poor speller himself, he got the idea to make a program that could detect misspelled words. And so, the first spell-check was born. At Stanford University in the 1970s, Earnest directed a grad student, Ralph Gorin, to build a more robust version, called SPELL, that suggested possible correct spellings.

Spell-check went mainstream as personal computers spread in 1983, when it was included in WordPerfect and, shortly thereafter, Microsoft Word, the same year spell-check as both a noun and verb took off. Although Earnest called his creation a spelling checker or corrector, he later said that spell-check sounded “like something that Harry Potter and his colleagues should be using.” Hmm, we’re not seeing it. 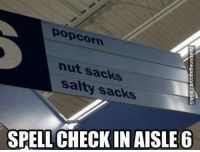 Grammar-check came along just a few years after spell-check, although with far less popularity or success at catching actual errors. AutoCorrect, pioneered by Microsoft’s Dean Hachamovitch and first released with Word 6.0 in 1993, has become indispensable in the smartphone age, sometimes with ducking hilarious results. Indeed, there’s an entire website dedicated to sharing gut-busting and cringeworthy instances of AutoCorrect gone wrong. 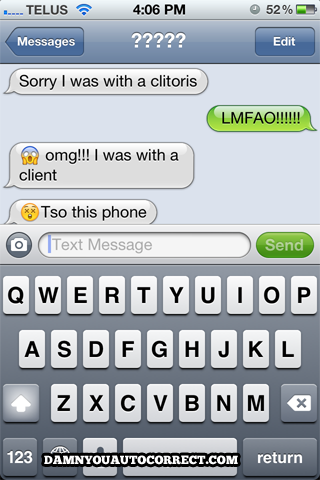 While some welcome the red squiggly underline of doom that most spell-checkers use to warn us of errors, others complain about its shortcomings. These include some inability to detect incorrect homonyms and replacement of words, misspelled or not, with different and inappropriate words, especially sweary ones. This has been called the Cupertino effect for a glitch that caused cooperation to be switched to Cupertino, in reference to the California city that is home to Apple. 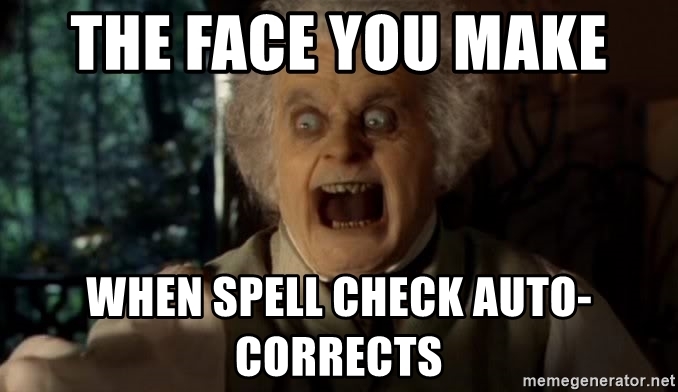 Others claim the spell-check software ruined the ability of anyone born after 1999 to spell.

Pretty much anyone who uses a computer, tablet, or smartphone uses spell-check unless they turn the functionality off. (Give it a go—it’s liberating.)

Both the program and the term are popular among the self-appointed grammar police of social media, who regularly call out misspellings.

reading class discussions like “do you even spell check bro?”

Countering them are the editors and copyeditors, reminding us when “#spellcheck” can’t save us from the trap of homonymy.

When spellchecking won’t save you: “The happiest day of her life was the day she marred George…” #editing #spellcheck

Uniting us all, though, are all the times spell-check and autocorrect failed us, letting slip through its algorithm the wrong word.

I meant “hot” not “coy”. Damn autocorrect. Can be bloody helpful but can also make you look illiterate!

Twitter or spell check, changes words in my tweets right after I type it. Then I hit tweet without realizing it changed. I wish twitter had an edit key.

Some of us, though, are brave enough to admit just how much we all rely on you, spell-check.

I bitch about auto-correct all the time, but damn that bitch comes through for you when you’re lit.

This is not meant to be a formal definition of spell-check like most terms we define on Dictionary.com, but is rather an informal word summary that hopefully touches upon the key aspects of the meaning and usage of spell-check that will help our users expand their word mastery.