What does cabrón mean?

Literally meaning “male goat,” cabrón is a Spanish slang word roughly equivalent to the English bastard, badass, or dude, depending on context. 🐐

Where does cabrón come from? 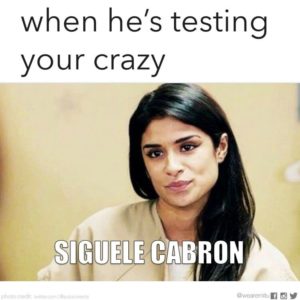 Cabrón begins as a “male goat,” with chiva as its female counterpart. But Spanish speakers are clever, and earthy, with their slang.

Goats have a reputation for eating anything, hence their association with the lowly likes of a “bastard.” But, as is often the case in slang, negative words can get a positive spin. Think bad, sick, ill, or wicked in English. This inversion also took place for cabrón, which evolved to name someone who is exceptionally skilled at something—a badass.

Many English speakers will encounter cabrón in reggaeton, a genre of music massively popular throughout Latin America and the US. A few notable songs include 2015’s “Flow Cabrón” (badass sense) by Dominican-American singer Arcángel and “Esta Cabrón” (bastard sense) by Puerto Rican rappers Ñejo and Gotay.

A more mainstream instance comes from American rockers The Red Hot Chili Peppers, who released a song called “Cabrón” in 2002. The song, whose chorus repeats cabrón, is about frustrations with a menacing individual, possibly a gang member, hence cabrón.

everytime i hear “real hasta la muerte [real until I die] cabron .. brrrrr” my ghetto bone tickles and its the best feeling in the world
@fvckyams, August, 2018
my brother been going to work with my step dad since we out of school. Se esta haciendo hombre el cabron 😭 [that dude is becoming a man]
@daiizyyyy, November, 2016

Pinterest
There’s a tricky middle ground that many restaurants in urban areas want to hit—jazzy enough to draw in nighttime revelers, but not so jarring that a daytime worker doesn’t want to drop in. That’s the vibe Tacos el Cabrón aimed to create when they debuted in the Gaslamp last fall.
Archana Ram, San Diego Magazine, April 2018
SEE MORE EXAMPLES

Context is everything with cabrón, as it can be an actual male goat, a bastard, something awesome, someone very skilled, or a term of endearment among bros. 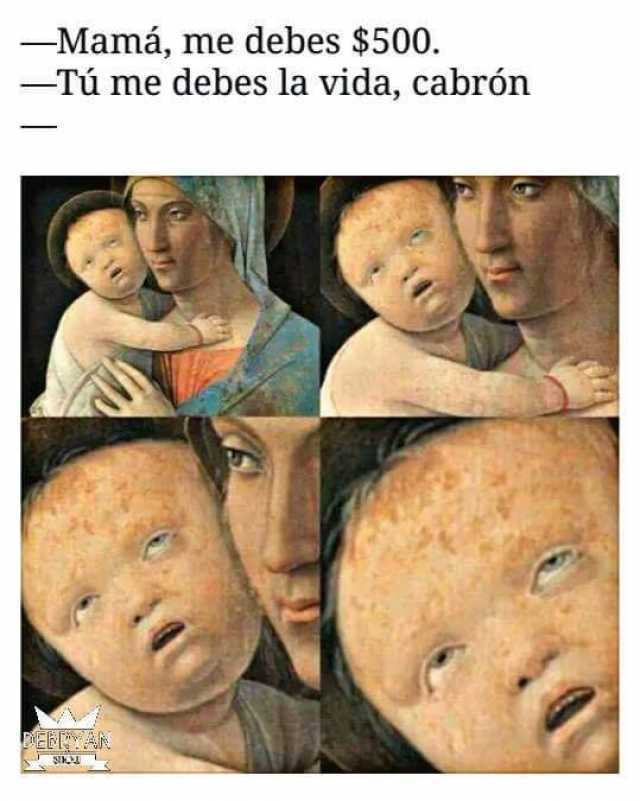 This is not meant to be a formal definition of cabrón like most terms we define on Dictionary.com, but is rather an informal word summary that hopefully touches upon the key aspects of the meaning and usage of cabrón that will help our users expand their word mastery.