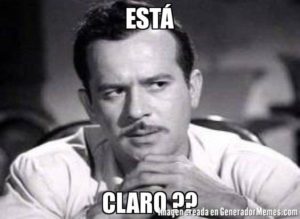 Where does claro come from?

Claro is one of the most useful words in Spanish and Portuguese. It can express emphasis and agreement, as in claro que sí (“yes, of course”). It’s also used as a filler word, such when you’re trying to think about what to say next, perhaps not unlike “sure” in English.

The word claro comes from the Latin word clarus, variously meaning “clear” (as in “clear water”), “light” (as in “light blue”) and “obvious.”

The meaning of claro in Spanish and Portuguese today also carries all of these meanings. That’s why light-colored things are referred to as claro, as in olhos claros (“light-colored eyes”) in Portuguese. Similarly, “clear water,” as in transparent, is agua clara in Spanish. 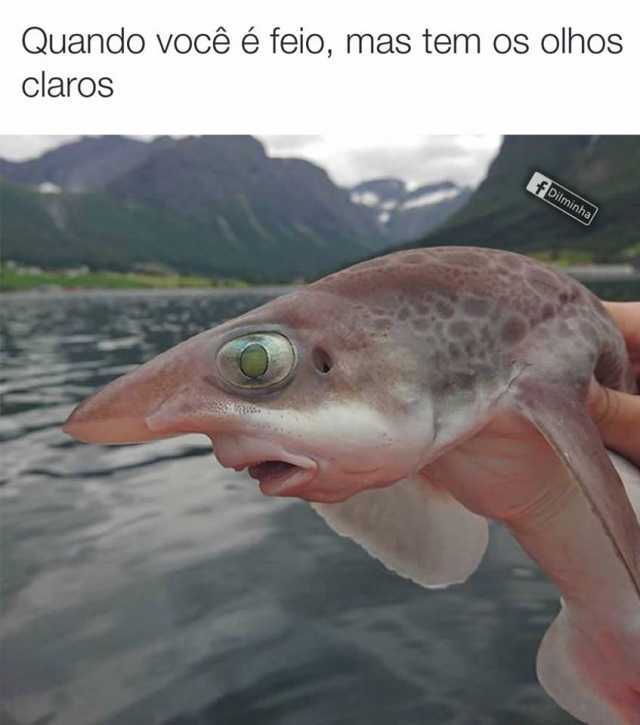 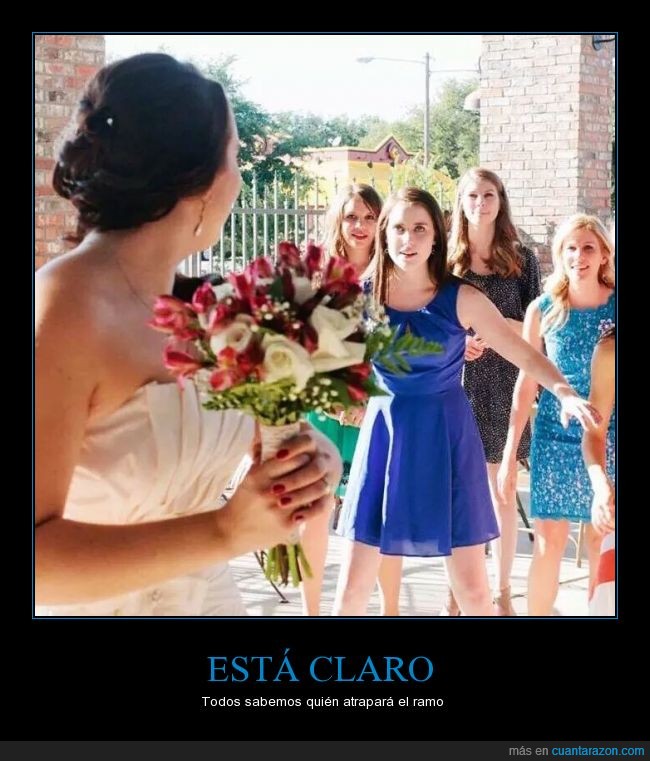 Claro is very commonly used in Spanish and Portuguese in all of its senses.

As mentioned above, when claro is used as a stand-alone, it most often expresses agreement. It’s also sometimes used as a filler when you’re not sure exactly what you’re going to use next.

Given the commonness of the term in Spanish and Portuguese, folks speaking Spanglish or Portinglés may sprinkle claro into otherwise English-language sentences, especially for some kind of emphasis or affirmation.

The house was quiet and the world was calm.
The reader became the book; and summer night

Was like the conscious being of the book.
The house was quiet and the world was calm.