What does wwww mean?

Wwww is the Japanese equivalent of the English hahahaha, used to express laughter online and in text message. The more w’s, the more enthusiastic the laughter. Like haha, wwww can be shortened to w(ww) and can have an ironic tone.

Where does wwww come from? 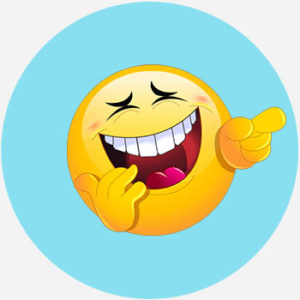 The use of wwww to represent laughing comes from the Japanese wara (笑), “to laugh.” With the rise of text-messaging and the internet in the 1990s–2000s, Japanese users adapted the kanji 笑 to denote laughter, similar to LOL. People eventually found it easier, though, to use the letter w, from the romaji of 笑, wara.

I wonder if the pose is just coincidentally very similar or if she actually got inspired by my drawing wwww (that would make me super happy tho bc she’s one of my fav artists) pic.twitter.com/05xbIwXn3v

Like hahahaha or lolololol, Japanese users strung together multiple w‘s to intensify the emotion. Someone noticed that all those w‘s looked like blades of grass, prompting people to refer to wwww as kusa (草), Japanese for “grass.” And, while typed out as wwww, people still pronounce it, true to its roots, as wara–wara–wara–wara.

Also like hahahaha or lolololol, wwww took on a more ironic or even mocking subtext (e.g., “Haha, real funny. Not.”). The kanji 笑 remains a more literal, friendly way to express laughter online in Japanese.

Can’t stop laughing. His expression is so funny wwww pic.twitter.com/mVwaciSE4R

i dream that my friend has magic and she bought ignis to life wwww it was so funny i laugh in my sleep
@0xaichanx0, December, 2017
Aaaaand the awkward post-break up period is over. wwww Now we’re back to talking normally about everything. /whispers Yep, he’s really best boy
@danderedere, January, 2018
Lol you literally watched the second movie before the first movie of GotG. Like, you dont even need to know the MCU timeline to realize that youre watching them in wrong order wwww
@ianmaru, May, 2018
SEE MORE EXAMPLES

Wwww is found predominantly in Japanese-language online forums and other forms of digital communication. It’s often interspersed with kanji. The number of w‘s expresses the degree to which the user finds something funny—think of the difference between haha and hahahahahahahahaha.

aa~ i think you’re jealous of haruyama, because i think you want to be cool too … wwwwwwwwww 😂

While wwww‘s are used by young people throughout Japanese culture, it’s most closely associated with the otaku anime and manga subculture by most English-speakers. Western otaku also have wwww. Some manga or anime, and their massive online audience, use wwww in their publications. In these contexts, wwww often has a mocking, ironic tone. Manga is one of the few places where wwww can be found in print. 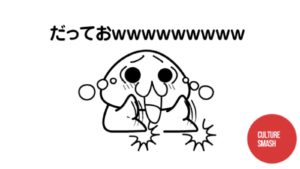 While used on the WWW, or World Wide Web, wwww is not to confused with the internet initialism—or some hypothetical World War W. In fact, use of the four w‘s probably arose in part to distinguish it from the more widespread WWW. 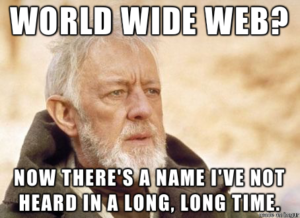 This is not meant to be a formal definition of wwww like most terms we define on Dictionary.com, but is rather an informal word summary that hopefully touches upon the key aspects of the meaning and usage of wwww that will help our users expand their word mastery.