Imagine this: you’re writing an essay and just jotted down a particularly insightful point. You’ve backed it up with examples, and are feeling pretty good about your work … so, what comes next?

If you answered, “a transition word,” you’re right! Transition words do the hard work of connecting one sentence or paragraph to the next. A transition—which sometimes requires a phrase or full sentence—can help make a shift in relationship, space, or time. You can pivot from one section to another, use a transition from one supporting detail to another, or segue into the ending. A transition word basically signals the coming of additional information or a conclusion.

How to compare and contrast

Some transition words and phrases are used to compare and contrast. These include comparable to, in the same way, similarly, as opposed to, and on the other hand. When you’ve made a point and are ready to state something similar or different to the point you’ve made, you’d use one of these. (Click on each term for even more options.)

You can also use:

Let’s look at an example of this type of transition. In Freakonomics, Steven D. Levitt and Stephen J. Dubner discuss a cheating ring of (hang on to your hats) public school teachers. To catch the cheaters, retests were administered in a select group of classrooms:

The results were as compelling as the teaching algorithm had predicted. In the classrooms chosen as controls, where no cheating was suspected, scores stayed about the same or even rose. In contrast, the students with the teachers identified as cheaters scored far worse.

The transition phrase In contrast joins the two opposite examples for a side-by-side comparison.

How use examples and supporting evidence

Words like to illustrate, for instance, and specifically help connect a notion to an example. You can also use:

Here’s another example from Freakonomics:

The first thing to search for would be unusual answer patterns in a given classroom: blocks of identical answers, for instance, especially among harder questions.

Here, the transition comes after the example, but it still serves the purpose of guiding the reader from one idea (i.e., unusual answer patterns) to a specific example of that idea (i.e., blocks of identical answers).

How to transition a location

Prepositions are good transition words for showing spatial relationships. Some examples include above, behind, in the center of, and to the left.

Herman Melville gives a description of Spouter-Inn in Moby Dick:

On one side hung a very large oil-painting. … The opposite wall of this entry was hung over with a heathenish array of monstrous clubs and spears.

This description continues for four pages. However, transitions guiding the reader through the setting make it easier to follow along.

How to transition time

Transition words can show a shift in time. Examples of these transitions include after, at the same time, in the meantime, next year, and today.

Let’s look at an example from Mary Shelley’s Frankenstein:

It was agreed that, immediately after our union, we should proceed to Villa Lavenza and spend our first days of happiness beside the beautiful lake near which it stood. In the meantime I took every precaution to defend my person in case the fiend should openly attack me.

In the meantime signals quite a transition: the topic changes from the plans following the trip to Villa Lavenza to those that must be made now in case of attack. As the story continues, the narrator uses common transition phrases on the day and after to share what actually does occur on the wedding day. 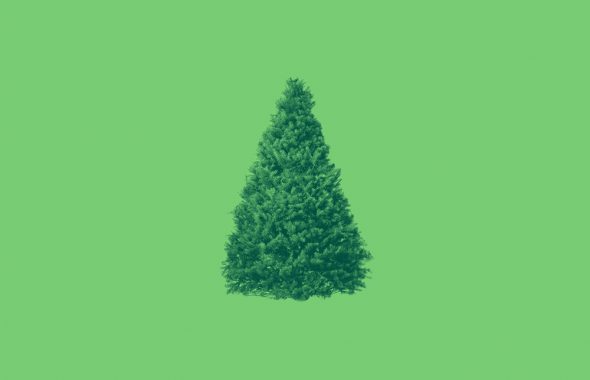