Verbs (the action words in sentences) are grouped as either regular and irregular, based on whether they follow standard rules of conjugation. Some common irregular verbs include go, have, make, say, take, and know.

What are regular verbs?

To form the past tense of a regular verb, just add -d or -ed to the end of it. For example, learn becomes learned in the past tense.

What are irregular verbs?

Irregular verbs, as their name indicates, become past tense in more complex ways. An example of this is bring, which becomes brought in the past tense.

Some irregular verbs are the same in the present and past tense. Some examples are put, let, set, and cut.

For example, you could ask someone to “Let the dog out now,” (present tense) because you “Let him out yesterday,” (past tense).

What is a past participle?

The simple past tense is what’s described above (e.g. “I worked more than 40 hours this week.”). Past participles are created by using a form of the auxiliary verb has before the main verb. For example: “By Thursday I had worked 40 hours.”

While regular verbs are the same in both their simple past and past participle forms, many irregular verbs are different. An example is the word ride. In the simple past tense, it’s rode, as in “I rode my bike this weekend.” Its past participle form, however, is ridden, as in “I had ridden my bike 20 miles.” Other examples include ring (rang, rung), lie (lay, lain), and hide (hid, hidden). 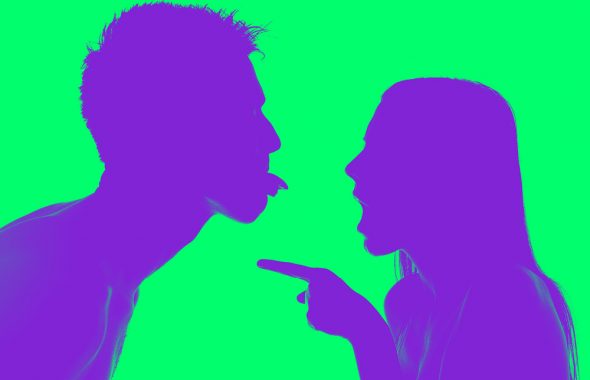 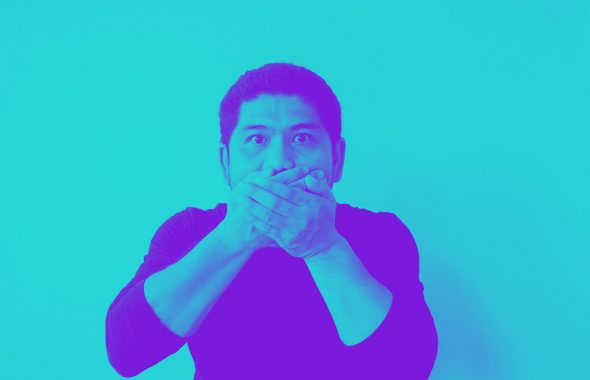