What happens when you mix up your punctuation? Well, there’s a million hilarious examples of grammatical mixups that point out the difference between—for example, Let’s eat Grandma vs. Let’s eat, Grandma. There’s even a grammar book named after the phrase eats shoots and leaves, which is what a panda does (as opposed to eats, shoots and leaves). What a difference one comma can make!

But what about the other punctuation marks? The major punctuation marks are the period, comma, exclamation point, question mark, semicolon, and colon. These marks organize sentences and give them structure. You’ve definitely seen them around, but do you know how they’re supposed to be used?

A period (.) ends a declarative sentence. It appears immediately after the last letter of a sentence. Sounds simple enough, right? But there’s a great generational debate about whether one space or two is best after a period and before the first letter of the next sentence. Still, using a period to end a sentence makes it complete.

You’ll also see periods used in abbreviations, such as when United States is shortened to U.S. and after a person’s initials (F.D.R.).

A comma can also be used to separate nonessential details in a sentence. For example:

Who has red hair is information that doesn’t change the meaning of the sentence if it’s removed. Putting commas around an extra detail like this helps keep it from cluttering the sentence. Learn more about commas here.

An exclamation point (!) ends a sentence emphatically. It replaces a period to express strong feelings, like excitement, anger, or surprise. Some sentences that tend to use exclamation points include:

An exclamation mark may replace a question mark when irony or an emphatic tone is meant:

A question mark (?) is used at the end of a sentence that asks a direct question. For example:

This one is pretty straightforward.

A semicolon (;) separates sentences that are closely related but grammatically independent. For example:

The two independent sentences could be separated by a period, but the semicolon works here since the two sentences are closely related.

You can also use semicolons to separate a list of items that contain commas. For instance:

Imagine how confusing reading that would be if there were commas where the semicolons are.

A colon (:) can introduce a list or a single item. For example:

Here’s an example of a colon introducing a single item:

(May we suggest a more realistic series separated with commas instead? The only things I want for my birthday are a car, some cash, and a waffle maker. See, what a difference a comma makes!) 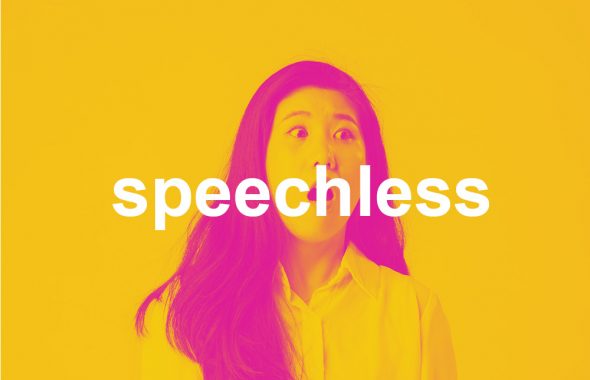 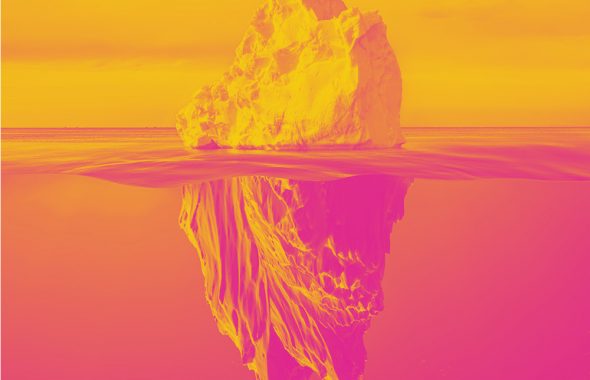