The main idea, sometimes referred to as the central idea, is the most important thought of a text. From elementary school on up, we’re taught to discuss and analyze pieces of writing in terms of the main idea. Knowing how to identity the main idea in a piece can help us become better readers—and writers.

What is a main idea?

The majority of details in a text reference the main idea. Basically, it’s the topic that comes up over and over again in an article, book, or other piece of nonfiction. The term main idea is generally associated with informational, nonfiction texts like newspaper articles.

The main idea tells the reader what the paragraph, article, or other section of a text is going to be about. Often the main idea is explicitly provided in a declarative statement, which is a statement of fact ending in a period:

Every year, hundreds of children prepare to compete in the Scripps Spelling Bee. Along with their family members, these would-be competitors memorize thousands of dictionary entries. They are hoping to win as much as $52,000. Of course, they are also hoping for bragging rights!

Every sentence in this paragraph is about the hundreds of children who compete in the Scripps Spelling Bee. The main idea is explicitly stated in the first sentence of the paragraph. The following sentences give specific details about these contestants—how they prepare and what they hope to win.

There is a ceaseless murmur of people practicing tricky words. Contestants pace the hallway with their parents. A voice comes over the loudspeaker announcing that there are 10 minutes until the start, causing a ripple of excitement to go out. It is the first day of the Scripps Spelling Bee and the tension is electric.

But what if the main idea is not so obvious?

Sometimes, the main idea is shown implicitly. In those cases, you have to find the main idea by determining what the majority of details in the paragraph or section are about. For example:

The first step to making a pie is to make the dough. While the dough is chilling, you can make your filling. Next, roll out the dough and bake it a little bit. Finally, add the filling and bake your pie.

None of these sentences say explicitly what the main idea is. However, every single sentence is about how to make a pie. That is the main idea of this paragraph.

The article is about the annual competitive spelling bee in the United States.  First, the organizers are profiled. Then, the article details the lives of the children who are preparing to enter the spelling bee and the people who live with them. Finally, we learn what the day of the competition itself is like.

What is a theme?

The process for finding the main idea, the main argument, or theme of a text is roughly the same. You have to pay attention to what a majority of details in a paragraph or the majority of paragraphs in an article are about. Sometimes, this is given explicitly.

Often, you have to read between the lines to figure it out. There’s no novel that just states, “the theme of this novel is how to overcome hardships.” Instead, the protagonist learns to face their fear of spelling with lots of practice throughout the story. That’s how we know that overcoming hardship is the theme shown in the story.

Whether the main idea is implicit or explicit, expect to see questions about main ideas when it comes to reading informational texts in school. These questions are asking you to look for what the majority of details in the paragraph or section of text are all about.

Once you know what you’re looking for, finding the main idea becomes a lot easier. After all, it is the core of what the author is trying to tell you—the reader—about.

Want more fun word activities and more tips to help with your kids’ homework? Sign up for Dictionary.com right in your inbox! 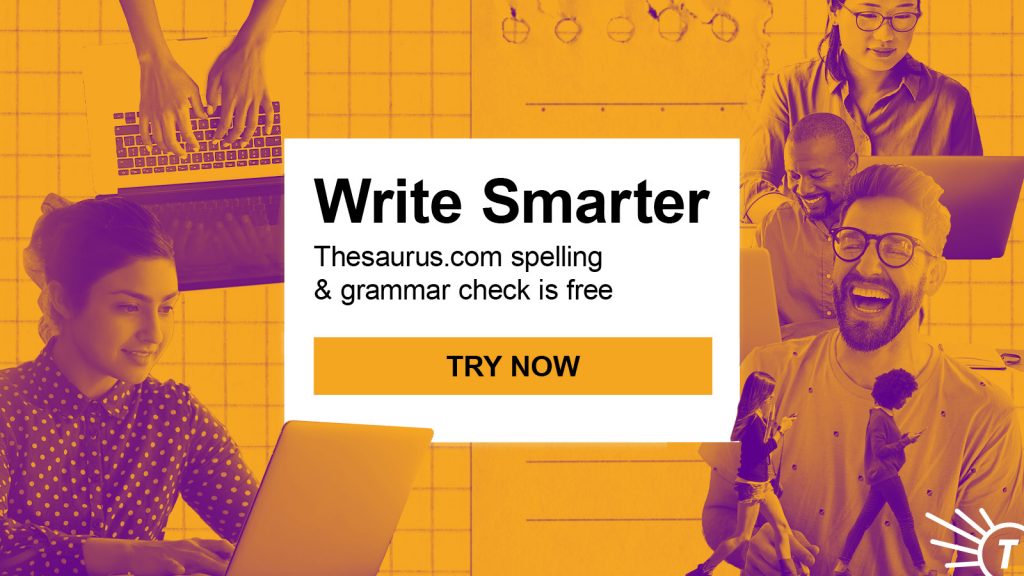