Turning one of the independent clauses into a subordinating clause (a clause that can’t stand on its own as a sentence) is an even more sophisticated way to repair a run-on sentence. When repaired this way, the example from above looks like this: “While Jane ate dinner, John went to the store.” While Jane ate dinner is a subordinating clause here because it doesn’t make sense as a sentence on its own. 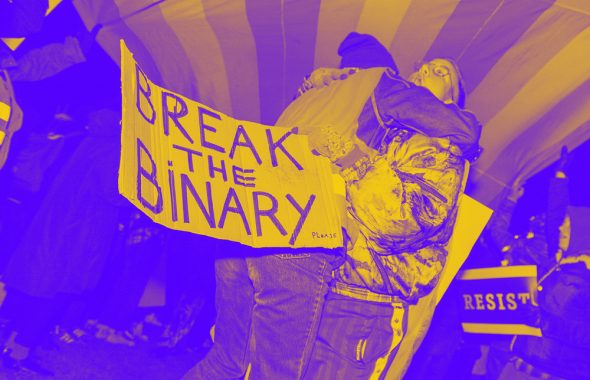 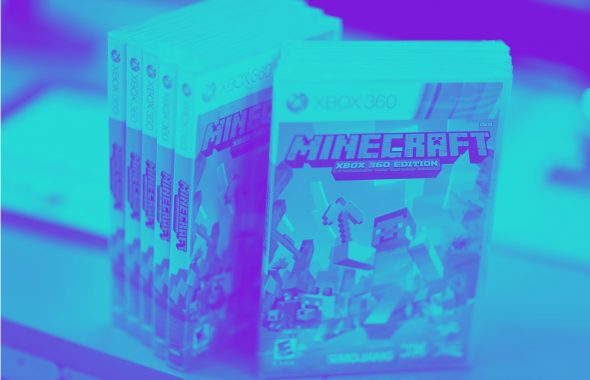