What does an adjective do? Adjectives describe or modify nouns and pronouns by providing specific details about their kind, color, quality or quantity. They generally answer questions like what kind, how many, whose, and which one? You can help readers imagine situations, characters and settings by using adjectives to provide information about what is seen, tasted, felt, and heard.

Adjectives can be placed either before or after the nouns they modify. For example, you may say either “The hungry baby wants his bottle” or “The baby is hungry, and wants his bottle.” Both examples illustrate correct use of the adjective hungry.

Adjectives of quality are also called descriptive adjectives because they give information about color, age, size, origin, shape, value, or material. They can also describe emotions. In William Shakespeare’s Romeo and Juliet, for example, Romeo uses the adjectives fair and envious to modify the nouns sun and moon, respectively: “Arise, fair sun, and kill the envious moon….”

Possessive Adjectives indicate who owns something. Words such as my, your, his, her, its, our, and their are possessive adjectives.

Demonstrative Adjectives are used in place of articles (the or a). This, that, these, and those are demonstrative adjectives. In this sentence, for example, those indicates which books we’re talking about: “Please bring those books back to the library.”

Now that you know so much about adjectives, can you provide a good one for the following sentence?A world without adjectives would be _____. 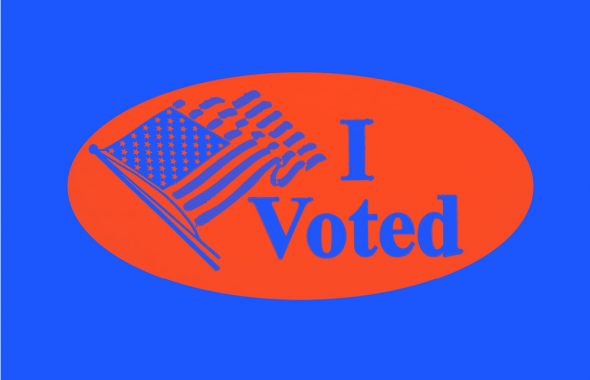