WATCH: What Exactly Is An Adverb?

What does an adverb do? An adverb is a word that modifies or describes verbs, adjectives, and other adverbs. Adverbs typically answer questions like how or when in relation to the action of a sentence. Many, but not all, common adverbs end in -ly, like quickly, usually, and completely.

As their name implies, adverbs describe or modify verbs. A verb is the action word in a sentence. For instance, in the sentence “John runs home quickly,” runs is the verb, and quickly is the adverb, as it describes how John runs.

Adverbs modify adjectives as well. Adjectives are like adverbs, but instead of describing verbs, they describe nouns. Take, for example, the following sentence: “The really tall man towers above everyone else in the room.” Here, tall is an adjective describing the noun man. Really is the adjective that describes tall.

People sometimes incorrectly use adjectives in place of adverbs, and vice versa. To avoid this confusion, remember that most adverbs end in -ly while most adjectives do not. For example, in the sentence “I took a quick nap,” quick is an adjective that describes the noun nap. However, you could also use the adverb form of quick by saying “I napped quickly.” Here, nap is functioning as a verb instead of a noun, and quickly becomes the adverb describing it.

Not all adverbs end in -ly. In fact, many don’t, such as very, now, here, and sometimes. To identify an adverb, find the word it’s describing, and remember that adjectives only describe nouns.

An example of the correct use of well and good is seen in The Lightning Thief by Rick Riordan: “It smelled of hot chocolate and fresh-baked brownies, hamburgers on the grill and wildflowers, and a hundred other good things that shouldn’t have gone well together, but did.” In this sentence, good is an adjective that describes the noun things, while well is an adverb describing the verb gone. 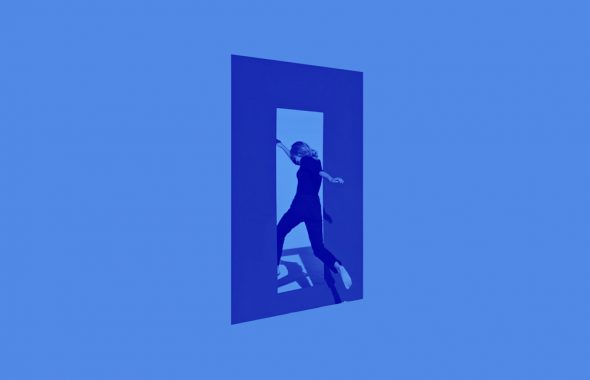 Now Playing: What Exactly Is An Adverb?