Sometimes these two just look so similar. It can be easy to mix them up. The simplest explanation is that adjectives modify nouns or pronouns, and pronouns refer back to nouns that were mentioned earlier in a sentence or paragraph. Keep reading if you need more details.

Adjectives are useful for creating vivid descriptions because they can add specific traits to a person or thing. For example, the adjectives in “rickety, wooden bridge” help paint a picture of the bridge as being old and shaky with broken wooden planks. Just be aware that overusing adjectives can lead to awkward or redundant sentences, as in “The old, brown teddy bear was dirty, matted, and torn.”Articles (a, an, and the) are a special type of adjectives. They help distinguish a specific or unspecific noun or pronoun. For example, “Martin took the dog to a kennel.” The indicates that Martin is interacting with one specific dog. A indicates that we don’t know which kennel he visited.

Another special type of adjectives are demonstrative adjectives (this, that, these, and those). They help distinguish between things that are near or far in space or time. They also refer back to things that were already named. This and these identify things that are nearby, as in “Jenny doesn’t want these old socks. This new pair is better.” In this example, we can assume the socks being referenced are nearby the person speaking, so they can be directly referenced. That and those identify more distant things, as in “Michael returned those overdue books and that CD.”

Pronouns allow you to refer to an individual or thing repeatedly without overusing its exact name. For instance: “Carl couldn’t drive because he forgot to renew his license.” While grammatically correct, the sentence wouldn’t flow as well if it went “Carl couldn’t drive because Carl forgot to renew Carl’s license.” Doesn’t exactly roll off the tongue, does it?Personal pronouns refer to specific people, places, or things. They’re words like I, we, you, us, it, she, and them. In the sentence “He went to the store,” he is a personal pronoun. It refers to a specific person.Indefinite pronouns describe unspecific groups, as in “Everybody at the party saw her new dress, and many stopped to ask her about it.” A few singular indefinite pronouns are everybody, anyone, and something. Some common plural indefinite pronouns are many, few, and several. 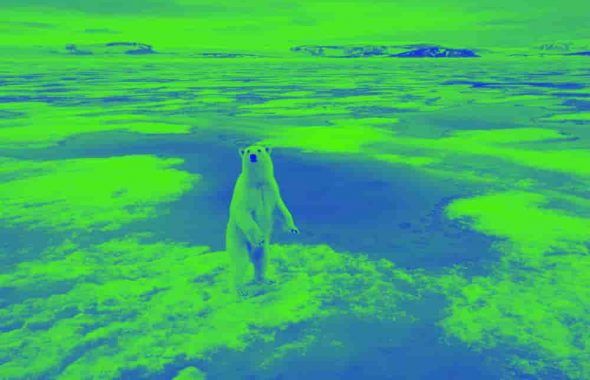 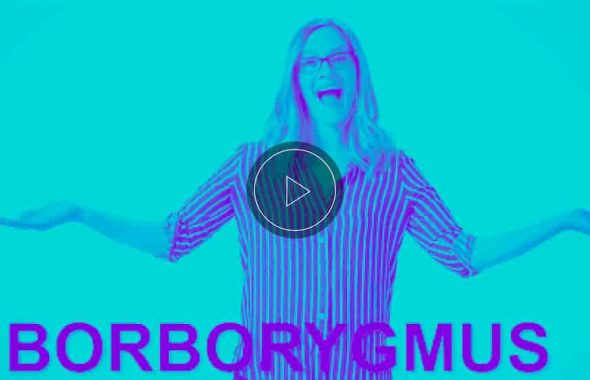