It's Here!
Synonym
Of The Day

Over the last 200 years, the pronoun whom has been on a steady decline. Despite its waning use in speech and ongoing speculation about its imminent extinction, whom still holds a spot in the English language, particularly in formal writing. Understanding when and how to use this pronoun can set your writing apart.

If whom is on the decline, then who must be growing in popularity. The two—as you’ll recall from English class—are related and may seem interchangeable. But are they really?

What’s the difference between whom and who?

Who is doing the rescuing in the first sentence. Similarly, who called and who baked in the other examples.

How do you decide to use who or whom?

All of that said, in informal speech and writing, speakers will often opt for who where whom has traditionally been used. This choice sounds more natural and less formal to most native English speakers.

For those whom grammar is a tad bewildering, we’re here to help, whether it’s learning the correct use of semicolons or commas, or finally understanding the difference between then and than! 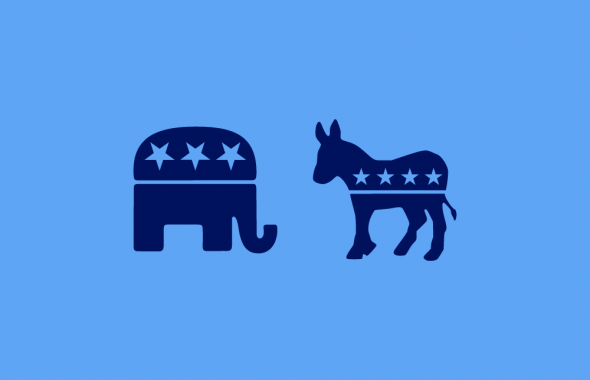