After hours of calculation, deliberation, and lexical prestidigitation, we are pleased to reveal our selection for the 2010 Word of the Year.

In 2010, millions of people visited Dictionary.com to learn the right spelling, pronunciation, or definition of millions of words. Our Word of the Year directly reflects the hard work of our users—a word that experienced a surge of look-ups in the past 12 months. The word is change. It’s not trendy, funny, nor was it coined on Twitter, but we think it tells a real story about how our users define 2010.

Change of course has two common meanings: 1. “To make the form, nature, content, future course, etc., of (something) different from what it is or from what it would be if left alone.” 2. “Coins of low denomination.”

This isn’t 2008, and “change” is no longer a campaign slogan. Yet it still captures the popular imagination. Why? The national debate can arguably be summarized by the question: In the past two years, has there been enough change? Has there been too much? Meanwhile, many Americans continue to face change in their homes, bank accounts and jobs. Only time will tell if the latest wave of change Americans voted for in the midterm elections will result in a negative or positive outcome.

The change jangling in your pocket may explain the desire to know the meaning of “change” better than any specific event. These are tough times.

The runner-ups for Word of the Year provide a fuller picture: success, unique, character, also surged in the number of look-ups in 2010. If you can’t define success by material prosperity, what’s left? We can’t say for certain, but one hopes that increases in unique, and character reflect a search for personal growth.

You may have noticed that refudiate, a coinage by Sarah Palin, has been receiving tons of attention in the press as one of the words with the most buzz in 2010. A crucial requirement for our selection is that a word candidate exist in our dictionaries. At present, refudiate is more of a phenomenon than a dictionary entry. Not that we refuse or repudiate the malapropism; the fuss around refudiate has been one of the highlights of the Hot Word. 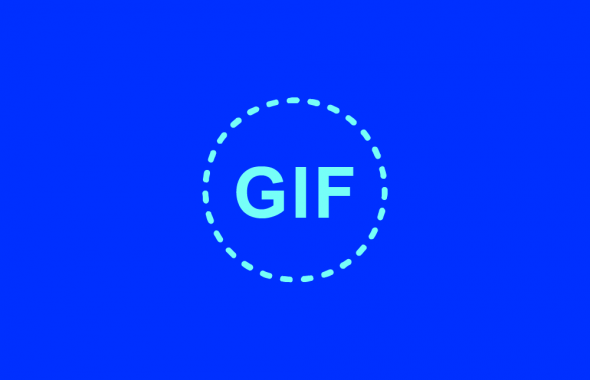