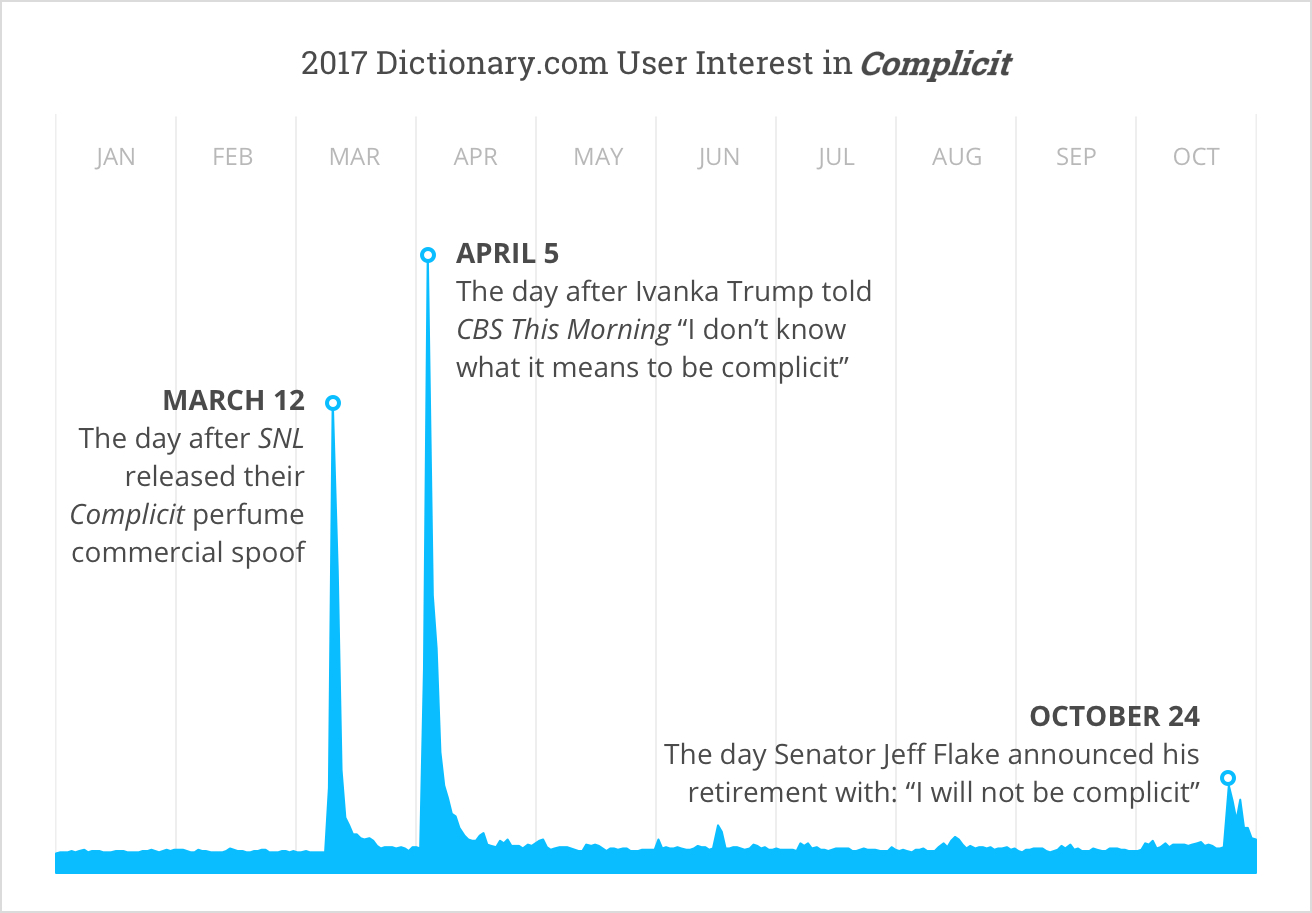 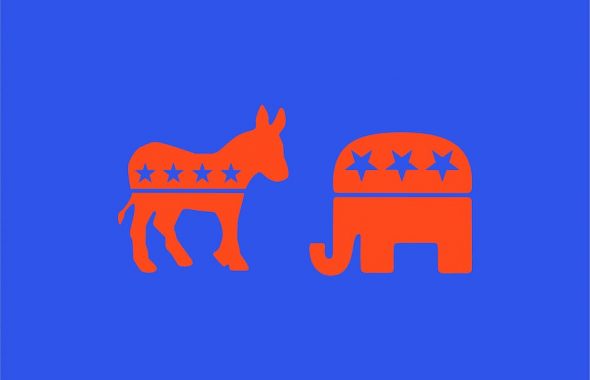 Now Playing: These Are The Words That Defined 2017