The lyric from “Deck the Halls” goes “Troll the ancient yuletide carol.” Amidst all the fa-la-la-ing, did you ever ask yourself exactly what yule is?

While some people use the word as a synonym for Christmas, there’s more to yule than the goings-on that happen on December 25th.

Yule comes from a name for a 12-day festival, celebrated by Germanic peoples, around the winter solstice in December and January. By the 900s (yes, that long ago), yule was already mapped on the Christian celebration of Christmas and its surrounding festivities.

The word yule develops from the geōl, with cousin forms in such other Germanic languages as Old Norse and Gothic. English speakers are most familiar with yule through associations dating to its original use. For example, the yule log, as in the lyric “See the blazing yule before us,” was originally a real tree limb or trunk burnt on the hearth, but now makes an appearance at Christmastime as a cake shaped like a log.

Yule also carries associations with a farm animal. The Yule goat carried Father Christmas on his back and is a symbol of Christmas throughout Scandinavian countries. The Yule goat may have associations tracing back to Norse mythology. The now-famous comic book god Thor rode in a chariot pulled by two goats that could also be eaten and magically regenerated into living creatures again.

Christmas can refer to December 25th itself, but it can also refer to the whole Christmas season. Other terms for the Christmas season are Christmastime and Christmastide, where tide refers to an old term meaning “a season or period in the course of the year, day, etc.” (In the Christian church, tide historically has a stricter sense of “a period of time that includes and follows an anniversary, festival, etc.”)

Yule can work the same way: yule can refer to both Christmas and the broader Christmas season, which can also be called yuletide. That same tide, “season, period,” is at play here.

Many Americans associate yuletide with singing carols, a tradition in Northern Europe, also known as wassailing. 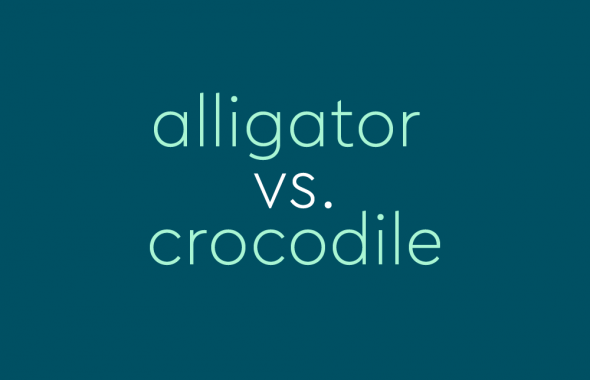