What does WROL mean?

WROL stands for Without Rule of Law, doomsday prepper lingo for the complete breakdown of governance after a major environmental or other disaster. On a less dystopian note, is also the call sign for a Boston-area radio station.

Where does WROL come from? 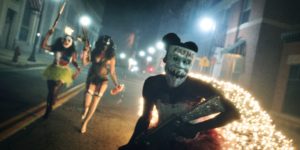 But for those of us not living in Massachusetts, WROL means something very different to most people–specifically to doomsday preppers (survivalists). Preppers are people who believe they need to prepare for the end of the world as we know it (TEOTWAWKI, in prepper parlance), whether because of natural disaster, the Rapture, or some other kind of cataclysmic event.

To this group of people, WROL means Without Rule of Law—an expression referring to what will happen when the government is rendered totally useless (think The Purge) and anarchy reigns.

Classic SHTF and WROL full-blown anarchy scenarios, where a ¨2nd ammendment¨ would have, right about now, been a very good idea to have in their constitution… https://t.co/ncIKcZrZAH

The expression without rule of law for a state of anarchy has been around since at least 1967, where it was used in political science and governance studies to describe countries where laws were weakly enforced. The phrase rule of law itself dates back to the 16th century.

By at least 2009, without rule of law entered prepper discourse as the acronym WROL. According to preppers, WROL is what will happen when SHTF (shit hits the fan). 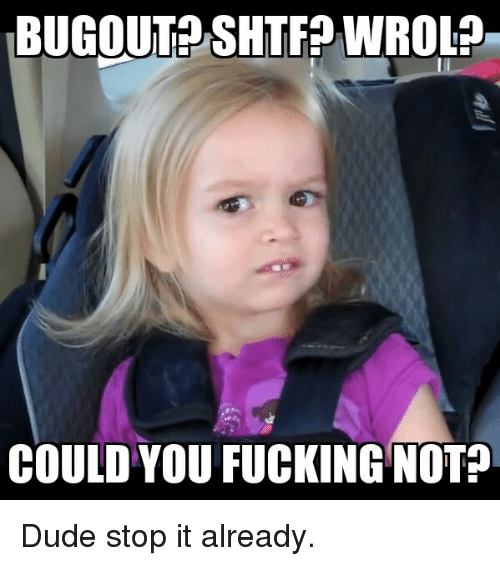 It's not rocket science. You set aside food/water in case of disaster, SHTF, WROL, whatever. When it comes, and it will, you're ready.
@TxAv8r, October 2017
Pete Stanford, from Hampshire, is a personal development coach who has been 'prepping' for five years for WROL - a world without the rule of law. Along with his inflatable canoe to get to his island hideaway eight miles out of town he has an NBC - nuclear, biological, chemical - suit.
Hayley Dixon, Daily Mail, November 2012 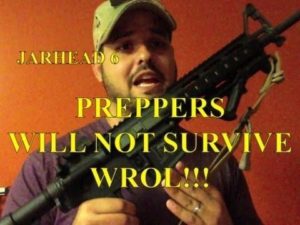 The acronym WROL is specific to preppers. Its part of their extensive in-group lingo.

They swap tips on about how best to prepare for, say, a WROL situation. They also claim that some real-world events amount to WROL scenarios, like the famine in Venezuela or the Yellow Vest riots in France. 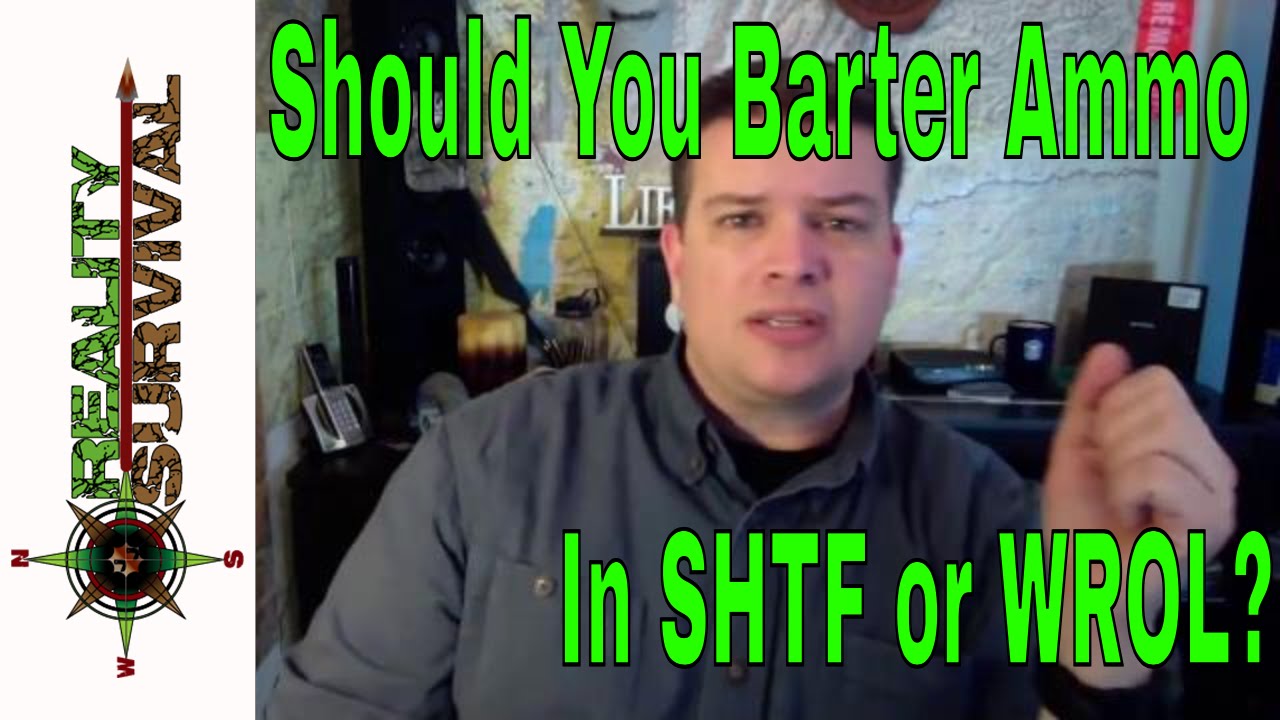 If you’re in the Boston area, WROL may be familiar as the radio call signs. If you’re a big fan of traditional Irish music around Boston, you might want to tune in to 950 AM or 100.3 FM.

This is not meant to be a formal definition of WROL like most terms we define on Dictionary.com, but is rather an informal word summary that hopefully touches upon the key aspects of the meaning and usage of WROL that will help our users expand their word mastery.