What does 🐿️ Chipmunk emoji mean?

Chipmunks sleep 15 hours a day, are loners, and eat almost anything—making their emoji incarnation perfect for the digital age.

The Chipmunk emoji 🐿️, though, is often used to represent another rodent, the squirrel, because the two look similar from a distance. It can also be used to signify small rodents in general, of course, but also the great outdoors, hunger, cuteness, or just being a lil bit nutty or squirrely.

Where does 🐿️ Chipmunk emoji come from? 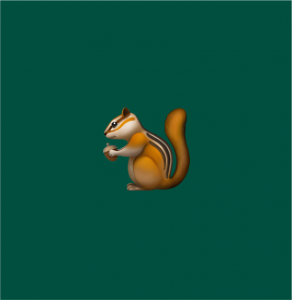 The Chipmunk emoji 🐿️ joined Unicode 7.0 in 2014. It typically features a profile of the critter with brown-red fur and side markings. Sometimes, it’s clutching an acorn. 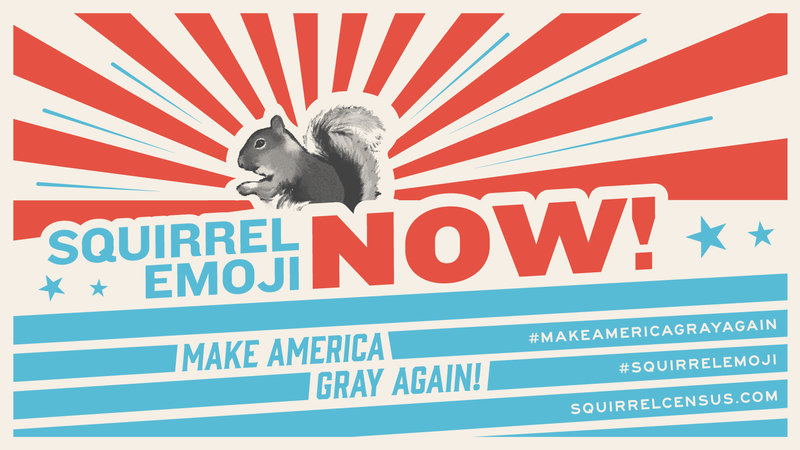 Hey, @hellobuglers! Just thought you might enjoy hearing @iamjohnoliver as a 40-foot tall squirrel who we help on our podcast. Did you ever think you'd be reading that sentence?

The Chipmunk emoji 🐿️ is often used for squirrels …

… or squirrely behavior or all things nutty.

Sundays are for sleeping in & snuggling, no matter how "nutty" you are. 🐿️ pic.twitter.com/MsgeoXcIUo

The Chipmunk emoji 🐿️ can be used for nature. Users will show off how outdoorsy they are with this emoji—whether they’ve actually spotted a chipmunk, or just had a pleasant hike.

Good morning. These two lovely fallow does were having a rest out in the open.
Hope you all have a #fun #Friday !!!
🦋🐾🐝🌿☀️🦡❤️🦊🦇🐛🐿️🌊@newforestdeer @NatureUK @TheDailyDeer @iNatureUK pic.twitter.com/f5HI40JSKi

Chipmunks are known for storing food in their cheeks, hoarding food for winter, and spending most of their waking hours snacking. For that reason, people will often use the Chipmunk emoji 🐿️ to allude to all things food related.

Watched a series on the class divide in the UK. Now I'm really hungry from the food talk and wanting to hoard food like when I had no money. 🐿️

If you’ve ever seen a chipmunk, you know that they’re very cute. Those big eyes and chubby cheeks make for one of our all-time favorite rodents. They’re often featured in movies as princesses’ sidekicks, helpful talking woodland creatures, and even as a pop-star boy band, Alvin and the Chipmunks. If people are feeling bright-eyed and bushy-tailed, sometimes they’ll post selfies along with the hashtag #🐿️.

Spent some time being a Disney princess in the forest today 🐿️ #Enchanted pic.twitter.com/GZKCxiy16q

K-pop fans especially take to the chipmunk emoji, for its cuteness, when describing their favorite boy bands like BTS. And, there are quite a lot of Chipmunk versions of their songs on YouTube.

This is not meant to be a formal definition of 🐿️ Chipmunk emoji like most terms we define on Dictionary.com, but is rather an informal word summary that hopefully touches upon the key aspects of the meaning and usage of 🐿️ Chipmunk emoji that will help our users expand their word mastery.