What does 🦙 Llama emoji mean?

Well, of course the llama emoji is a cute one. Here we have the furry, four-legged creature with the long neck looking as sweet and harmless as can be.

Where does 🦙 Llama emoji come from? 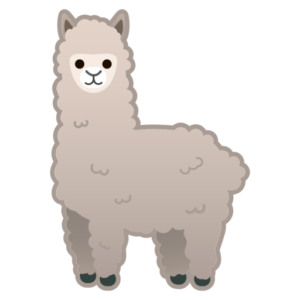 It took a while for the llama to have its day in emoji-land! 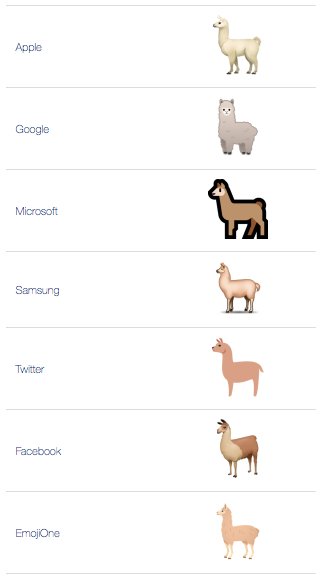 Okay but my favorite part of Halloween is making her wear this cape for five minutes every year. pic.twitter.com/ewampA92PP

We are working on animals for the game! Do you think this majestic creature will be friendly or hostile to the players? 🦙👌 pic.twitter.com/0vwIirOjMr

It’s used in posts about alpacas, although those are a different animal.

Great to meet Muffin and Angel the Alpaca's along with the sheep today at the centre, The children and clients loved them!! 💜🐑🦙 #charity #animals #womenscentre pic.twitter.com/2U1wbuQ0Ak

This is not meant to be a formal definition of 🦙 Llama emoji like most terms we define on Dictionary.com, but is rather an informal word summary that hopefully touches upon the key aspects of the meaning and usage of 🦙 Llama emoji that will help our users expand their word mastery.