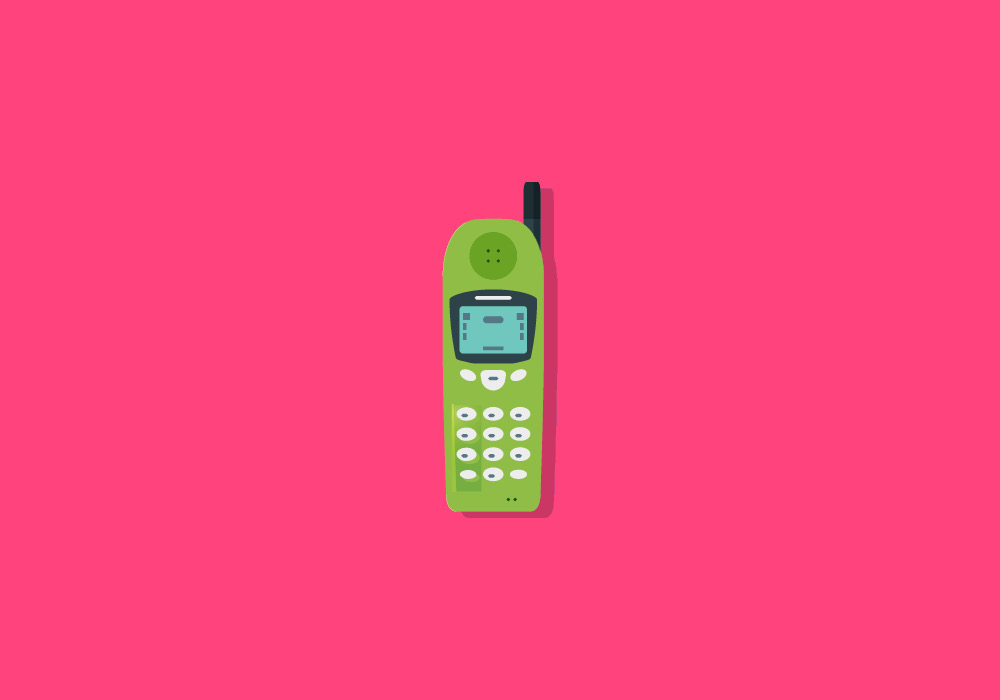 Once upon a time, not so very long ago, humanity was in awe of innovative devices like floppy disks, VHS tapes, and pagers. All of a sudden, people could watch movies at home or get information without trekking to the library. These are all things we take for granted today. If you’re incredulous to learn that people once depended on, say, answering machines, consider that one day your smartphone may also be something that’s only found in the dictionary. 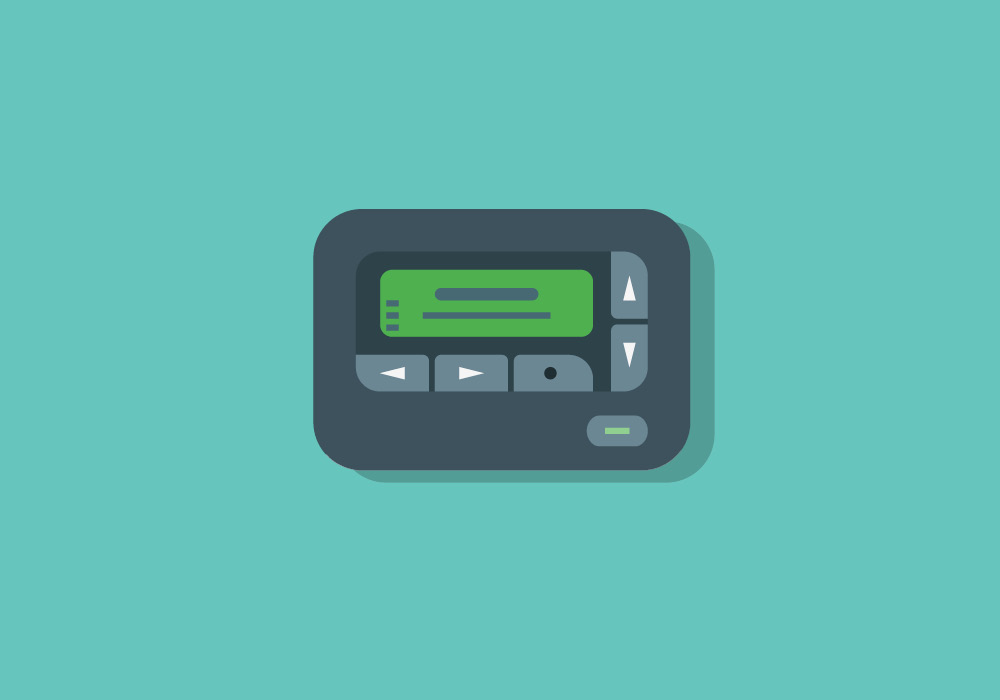 In the 80s and 90s, when you were expecting a baby, dads-to-be were given “pagers” so they would never be out of reach. The wireless communication device, also known as a beeper, would issue an audible beep or vibration to let you know you had a message.

By the 90s, these gadgets, often worn on belts, were becoming a blessing or a curse for businessmen (and some women), depending on whether you liked the idea of your boss being able to find you during lunch-breaks. Little did they know, that would only get worse in the 2000s. Thanks, cellphones. 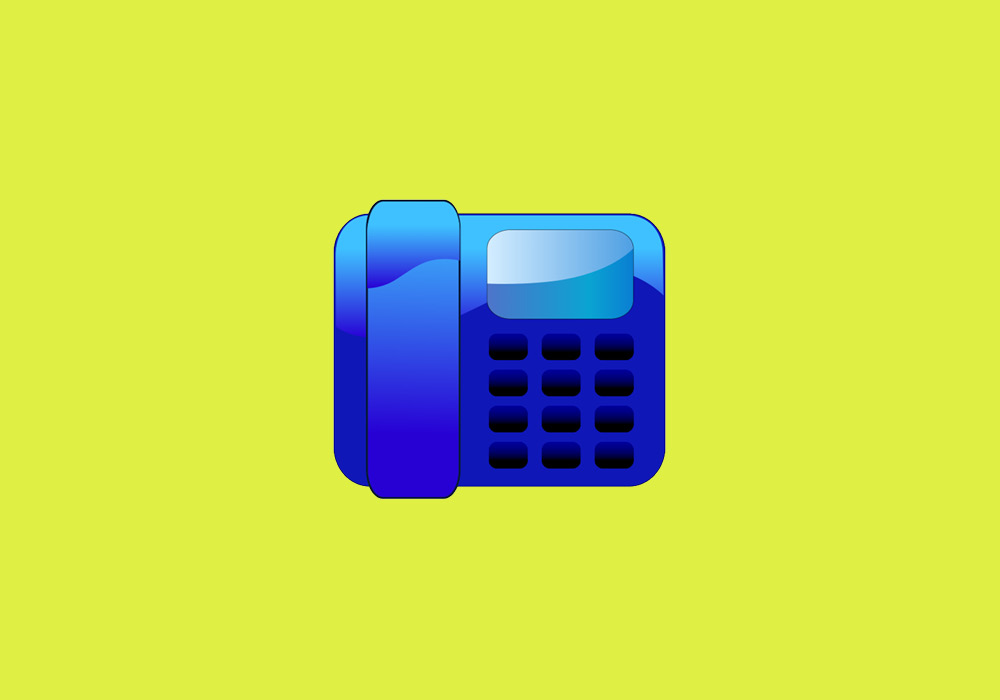 Answering machines, which came into common use in the mid-1970s allowed you to be creative and devious. The device was connected to a landline phone for recording messages when you couldn’t—or didn’t want to—answer it.

No surprise, parents complained they couldn’t get in touch with their kids, and many cowards broke up with their partners via the answering machine. Also, if you came home with guests, you had to think about whether you wanted them to hear your messages.

Long before thumb drives and the cloud, “floppy disks” were lifesavers. These thin, flexible “floppies” were really the only way to back up your computer information and install a new program. (External hard drives were very expensive.) It took FOREVER to transfer small amounts of data, though we didn’t know better back then.

But as the name implies, you had to be careful handling floppies so they didn’t get corrupted or bent. And the amount of information you could store on each was limited, so you accumulated lots of floppies. Most people took the time to label their floppies, and if you were organized, you had a file system. 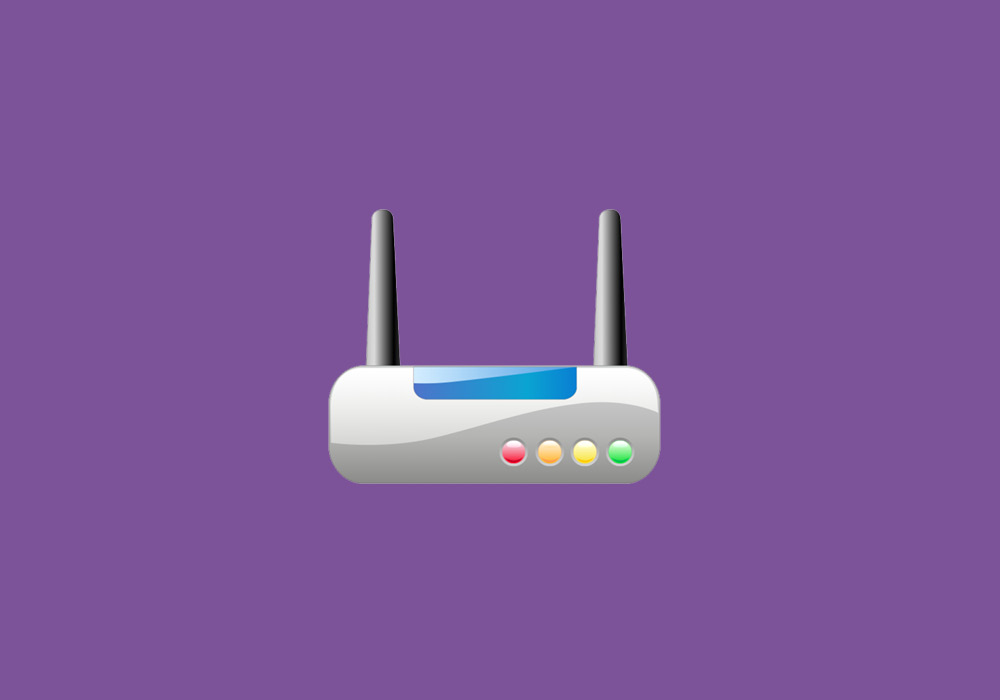 Patience was the name of the game in the early days of internet access. To get online in the early 1990s, you needed a “dial-up modem”—short for “modulate-demodulate”—to connect your computer to your phone line, which, in turn, connected to another modem and computer.

Modems were rated by speed, but by today’s standards, even fast modems were incredibly slow. It could take five or 10 minutes to connect and you had to endure a horrible screeching noise. Even more frustrating, it often didn’t work and you had to begin all over again. 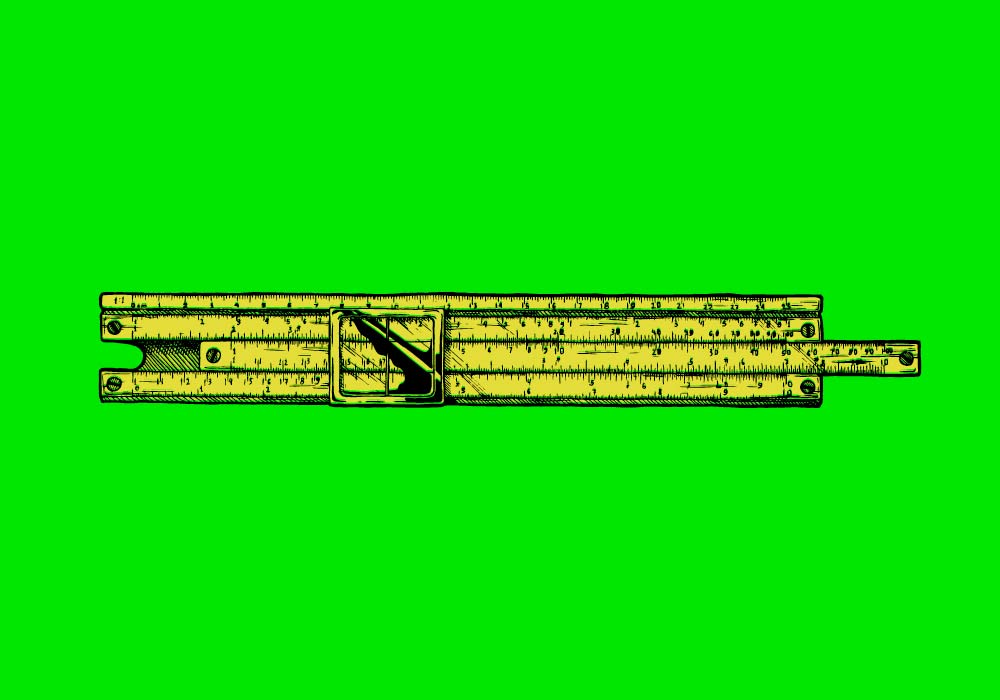 Many students found these mechanical computing devices—used for multiplication and division, as well as for functions such as exponents, roots, logarithms and trigonometry—hard to learn. When electronic handheld calculators began to replace slide rules, some teachers didn’t allow them in the classroom. They considered them cheating. We know the happy ending to that story. 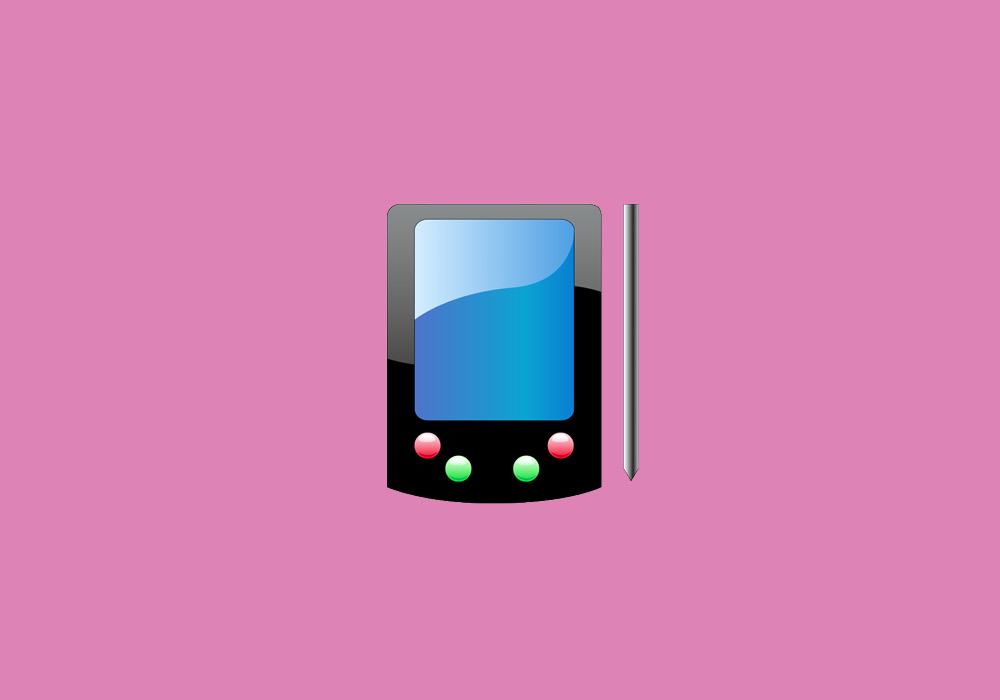 We know, PDA is short for “public display of affection.” But in the 1990s and early 2000s, “personal digital assistants” became our electronic secretaries. People depended on their PDA to manage appointments and to-do lists, and to keep notes. These electronic devices also had an address book for contacts and a calculator. Okay, they weren’t as helpful as Siri, but remember, this was before we had smartphones and Wi-Fi. 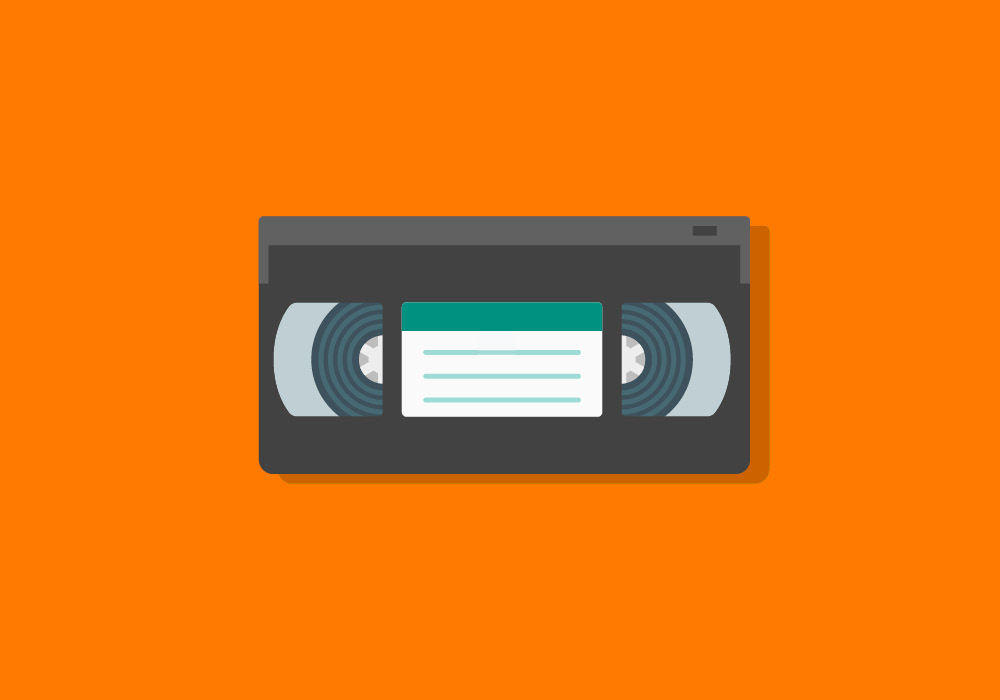 Before we watched movies at home on DVD or subscribed to streaming services for movies and television series, consumers used videocassette recorders (VCRs) and videotapes. During the late 1970s and early 1980s, two incompatible videotape formats—Betamax and Video Home System (VHS)—competed for dominance. It became known as the “format wars,” and VHS won. Clean out your attic or basement, and you may come across some Betamax relics.