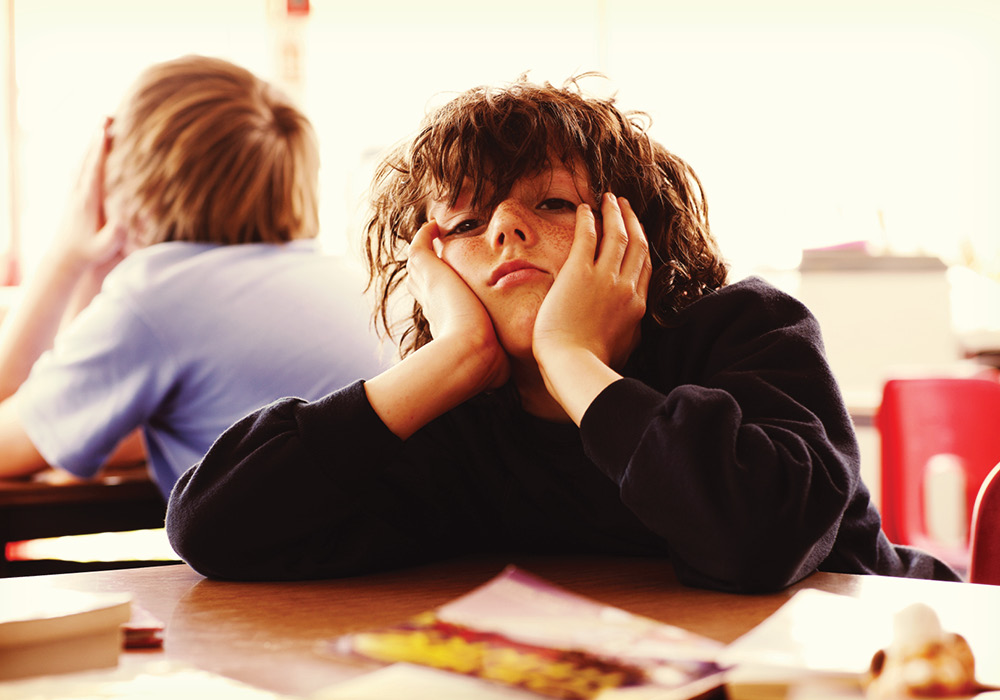 The word ennui tends toward the latter. Defined as “a feeling of utter weariness and discontent resulting from satiety or a lack of interest,” it comes from the Old French word enui, meaning “displeasure or annoyance.” (In fact, that same Old French root also gives us the word annoy.)

Its peak usage was in Victorian and Romantic literature to express a profound sense of listlessness, as well as feelings of emptiness and alienation. These days, ennui is used in a similar way, describing the kind of "what-does-it-all-mean" boredom that people feel when they can't even be satisfied with satisfaction. 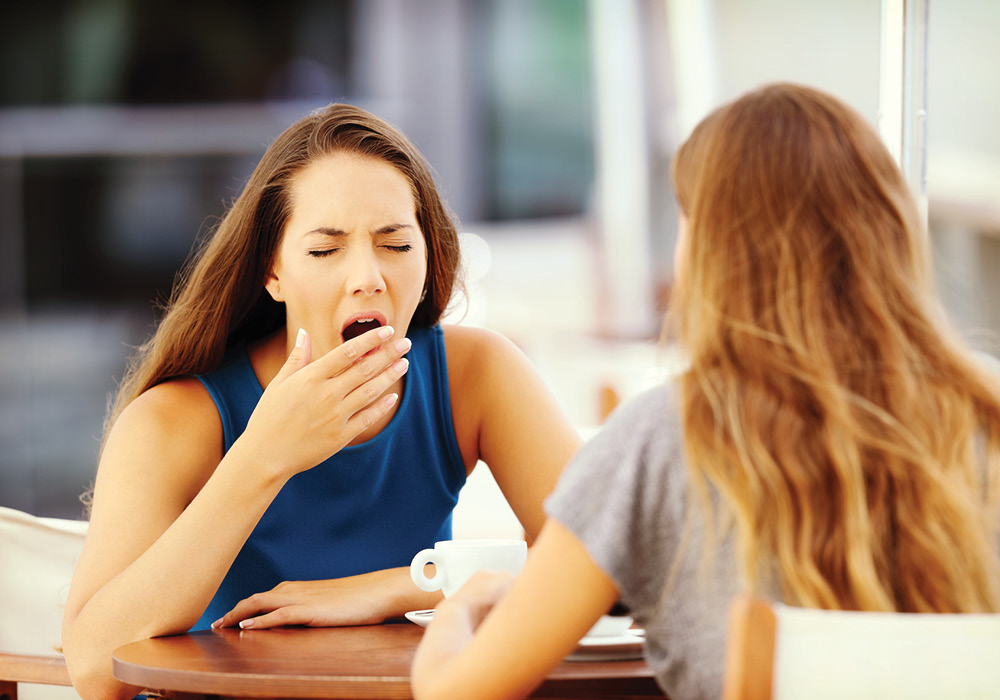 Bromide is "a chemical compound that was commonly used in sedatives in the 1800 and 1900s." Although it was withdrawn in the US as an ingredient in human medication in 1975 due to chronic toxicity, potassium bromide was an early treatment for epilepsy, and it helped to calm other nerve disorders as well.

Its use was so widely associated with sedateness that, by the early 1900s, a bromide came to describe "a dull, witless person, or the boring platitudes they might utter"–a sense that especially took off after US humorist Frank Gelett Burgess published his 1907 book Are You a Bromide?We’re just thankful you can’t get chronic toxicity from boredom. 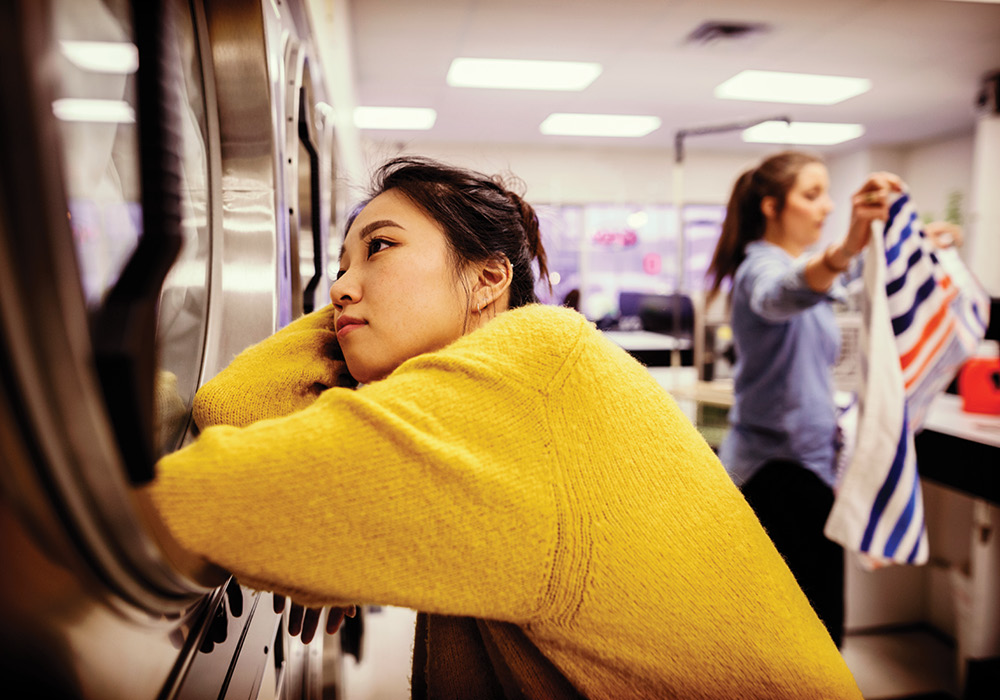 Does everything around you seem pedestrian and uninspiring? Then prosaic might be just the adjective to describe your personal brand of boredom.

The word entered the lexicon in the 1600s from the Middle French word prosaique, meaning “having the character of prose,” rather than that of poetry. By the 1800s, the word’s sense of ordinariness led to it be a common descriptor for anything considered "dull, matter-of-fact, or unimaginative." 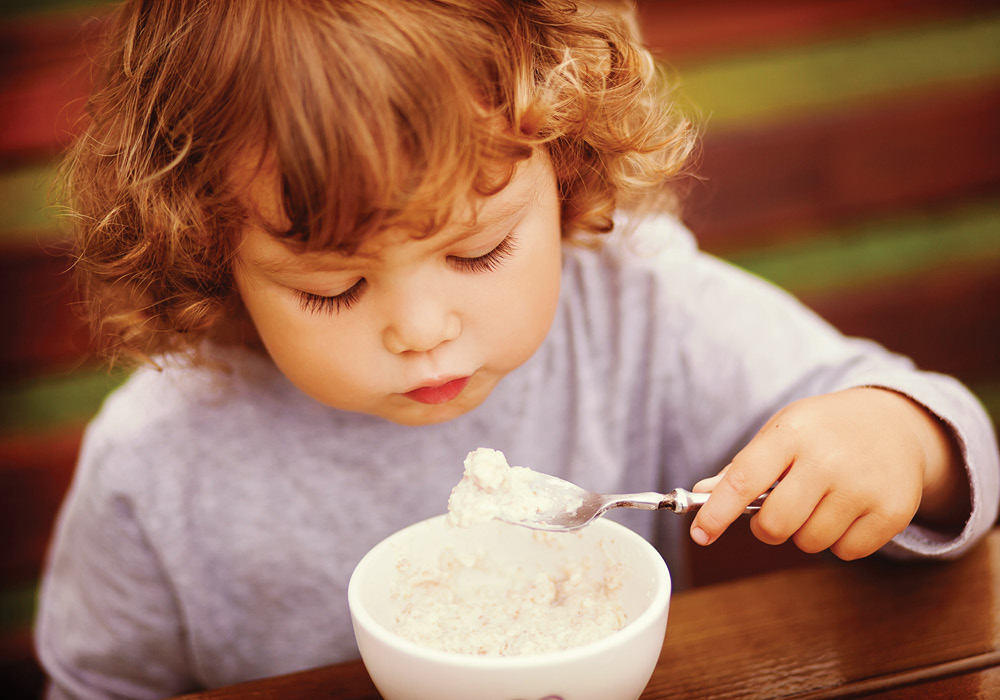 When insipid entered English in the 1600s, it came from the Middle French word insipide, meaning “without taste or perceptible flavor.” Since then, it’s been largely used to describe "bland, tasteless food, or anything that displeasingly lacks flavor."

From there, you can see how insipid’s meaning shifted to its more common modern usage: to describe "something or someone lacking distinction, depth, or intrigue."

So the next time you’re forced to dine with an insipid dinner guest, at least make sure the cuisine tastes good. 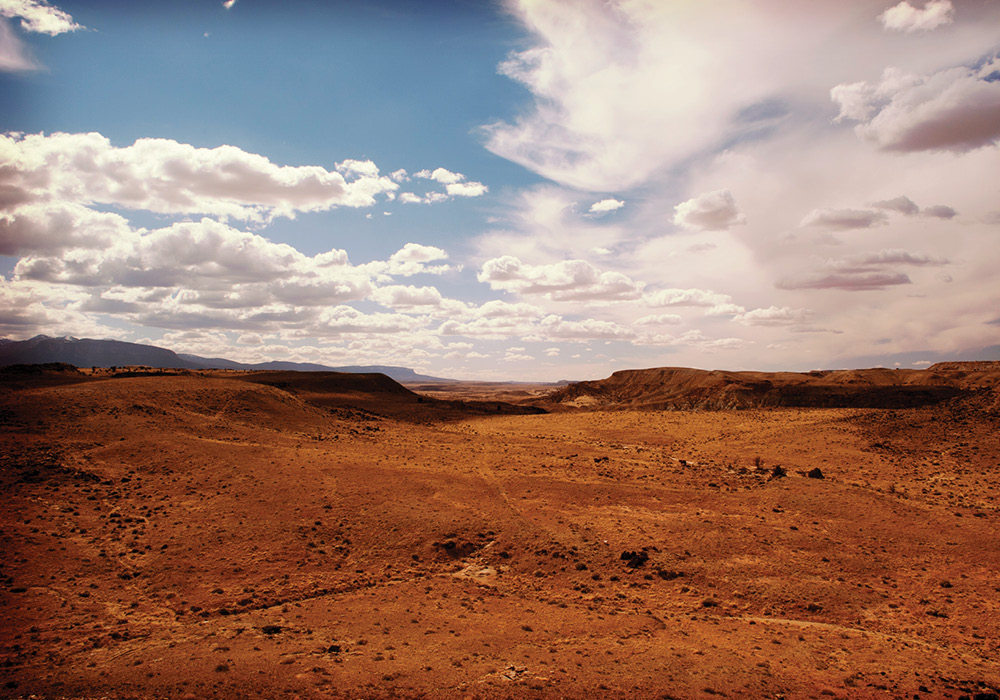 Stemming from plat, the Old French word for "flat," (think plateau) a platitude is "a flat, dull, or trite remark, especially one uttered as though it were fresh or profound."

The word platitudinous, then, describes "language characterized by those kinds of trite sayings." A political speech brimming with tiresome rhetoric and cliches might be considered platitudinous, but then again so can that motivational poster hanging from your bedroom wall.

Bored of these words? Discover more stimulating synonyms for your perusal at Thesaurus.com.