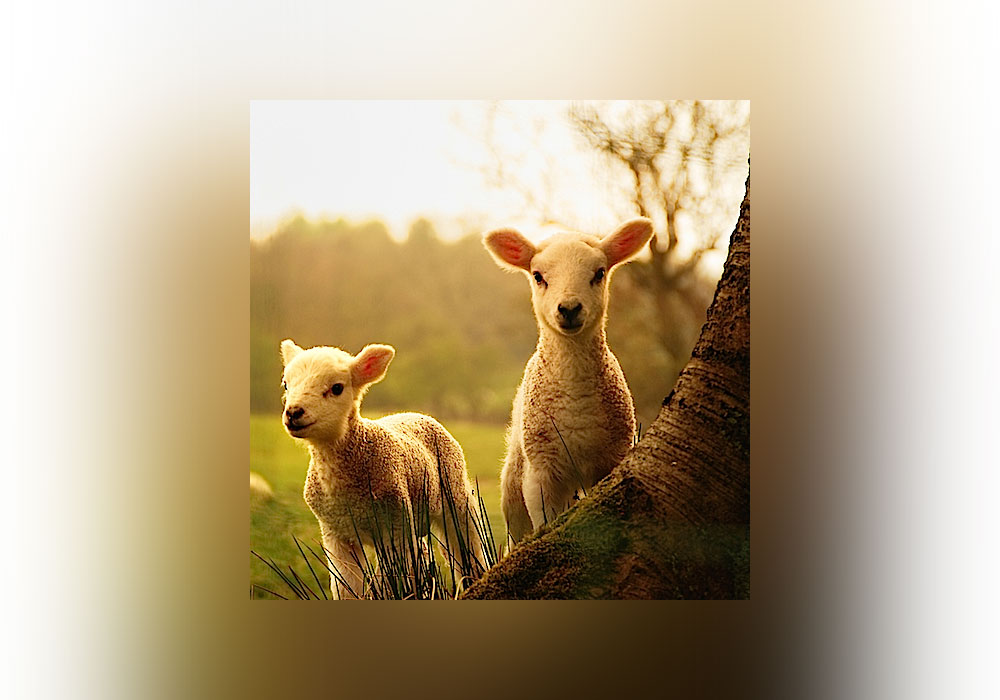 When lamb isn’t enough of a diminutive, try lambkin. Used lovingly to refer to a person who is exceptionally sweet, young and innocent, this is the ultimate warm and fuzzy pet name. The Oxford English Dictionary attributes the first two recorded citations of lambkin to Shakespeare in Henry IV, Part 2 and Henry V, both from 1600. In Henry IV, Part 2 Pistol breaks the news of the king’s death with the following line: “Sir John, thy tender lambkin now is king.” 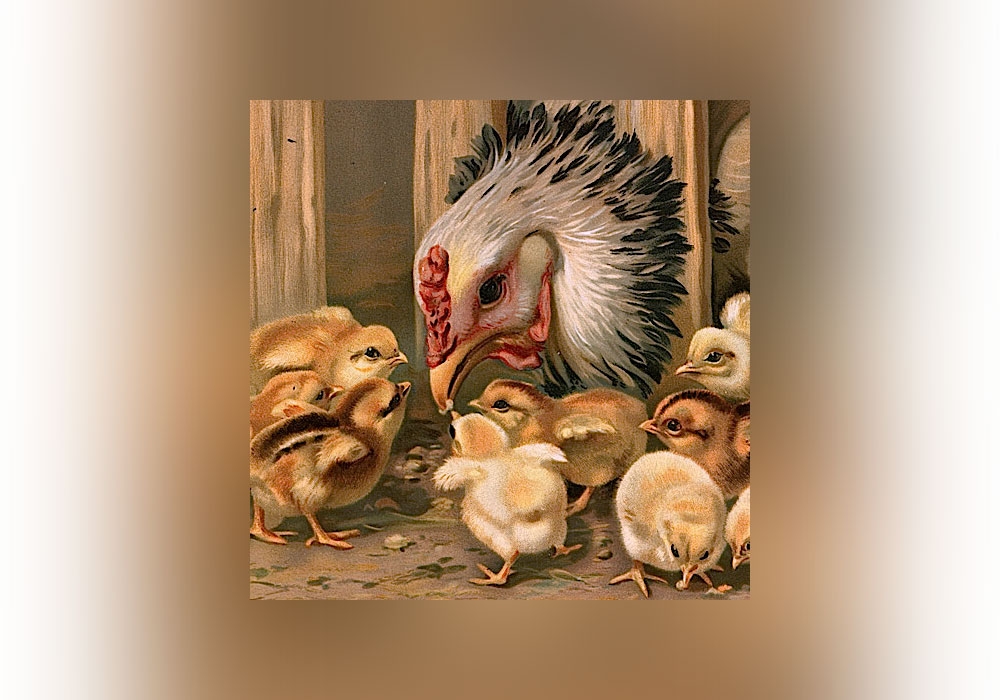 The archaic term of endearment chuck first appeared in Shakespeare’s time. Meaning roughly “my love,” this nickname was applied to husbands in addition to wives, children and dear friends. It comes from the Middle English chuk, a word that approximates the sound of chicken clucking. In Love’s Labour Lost, Shakespeare writes: “Sweet chucks / beat not the bones of the buried.” 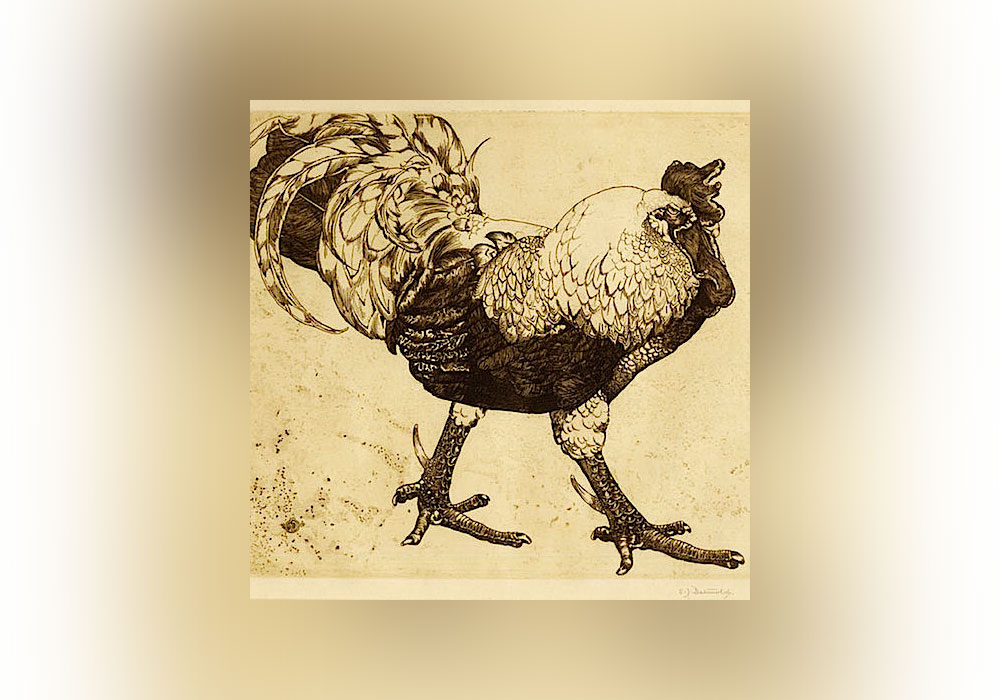 Shakespeare was fond of the term bawcock, meaning “a fine fellow.” It comes to English directly from the French beau coc referring literally to “a handsome rooster.” In Henry V the comical character Pistol uses the term bawcock twice, once in conversation with the king: “The King’s a bawcock, and a heart of gold...” 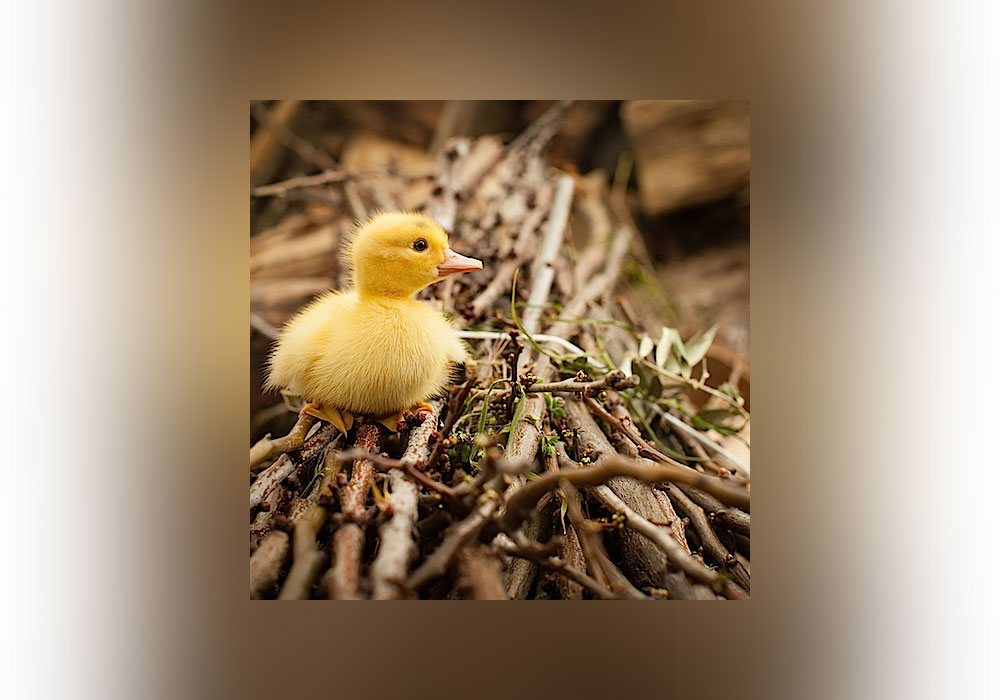 In A Midsummer Night’s Dream, Shakespeare employs the term of endearment duck, meaning “dear” or “darling.” The character Nick Bottom utters “O dainty duck, o deare!” when he takes on the role of the lover Pyramus in the play within the play, put on to entertain the Duke of Athens, his betrothed and the rest of their party. The term duck sometimes takes on the diminutive suffix -y to form ducky. 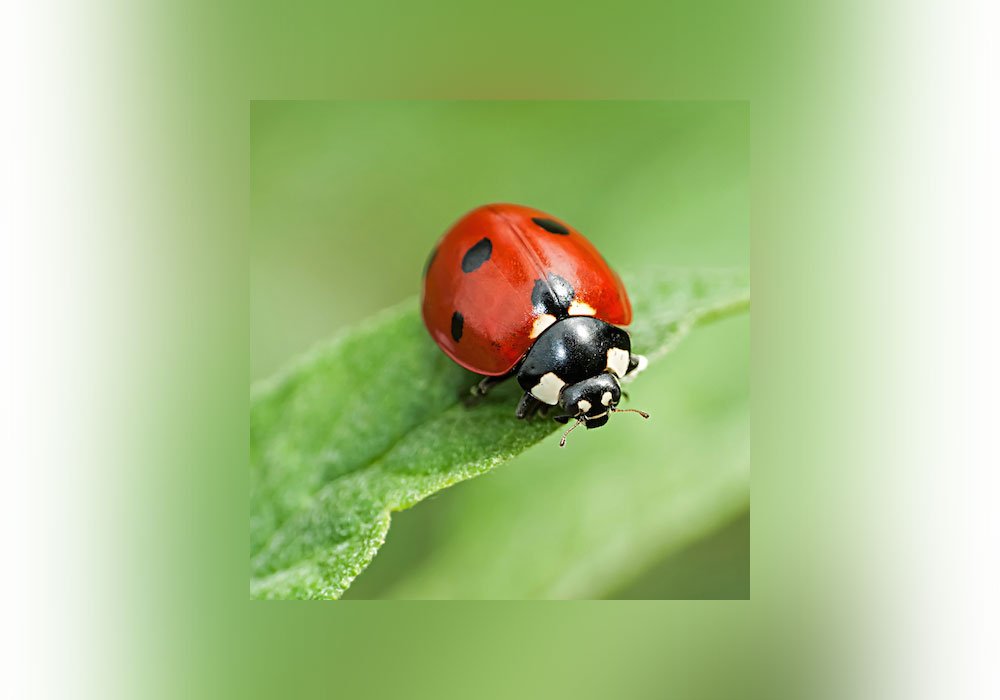 Romeo & Juliet contains the first recorded use of ladybird in English. The nurse calls out to find Juliet: “What lamb, what ladie bird... Where’s this girle!” The term of endearment refers to a close female friend or sweetheart. Within the next 100 years, ladybird took on the sense of “butterfly” and “ladybug,” the first of which is no longer in use, though the latter is still used today. Lady Bird Johnson, the wife of the 36th American president Lyndon B. Johnson, joins Juliet among the women given this affectionate appellation. 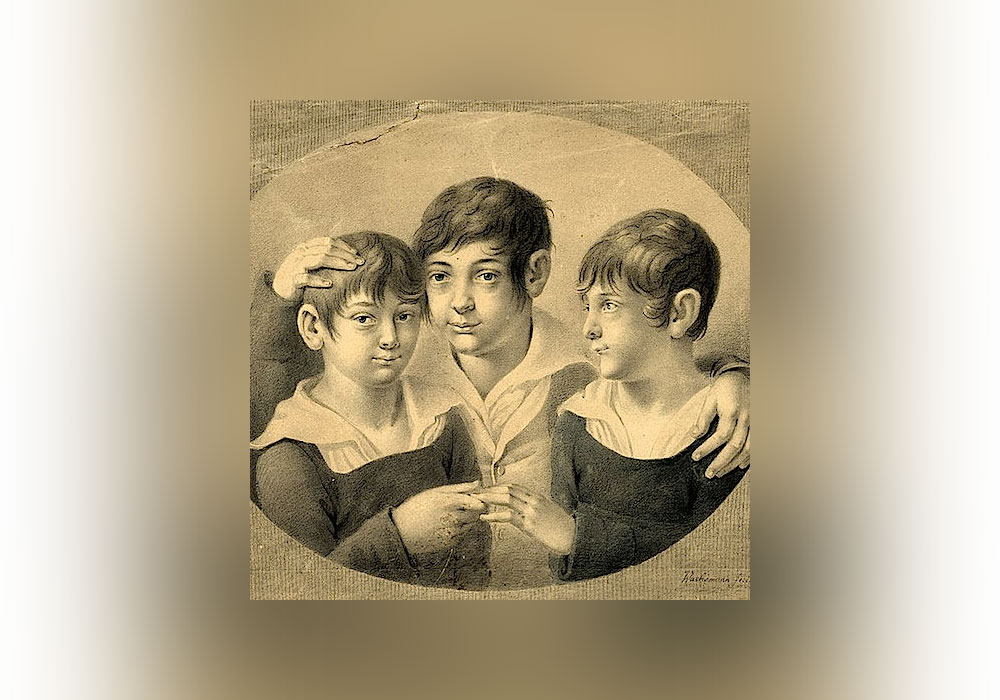 In the mid-1500s, people would flock to bullies rather than run away from them. This is because back in Shakespeare’s time, the term bully affectionately referred to a good friend or fellow, or a sweetheart or darling. Shakespeare, exceedingly fond of this term, used it in several of his plays including Henry V, A Midsummer Night’s Dream, The Merry Wives of Windsor and The Tempest. It was not until the late 1600s that the term bully took on the negative sense of “a blustering, quarrelsome, overbearing person who habitually badgers and intimidates smaller or weaker people.” This sense has survived the centuries, while the other, more positive senses have fallen into obscurity. 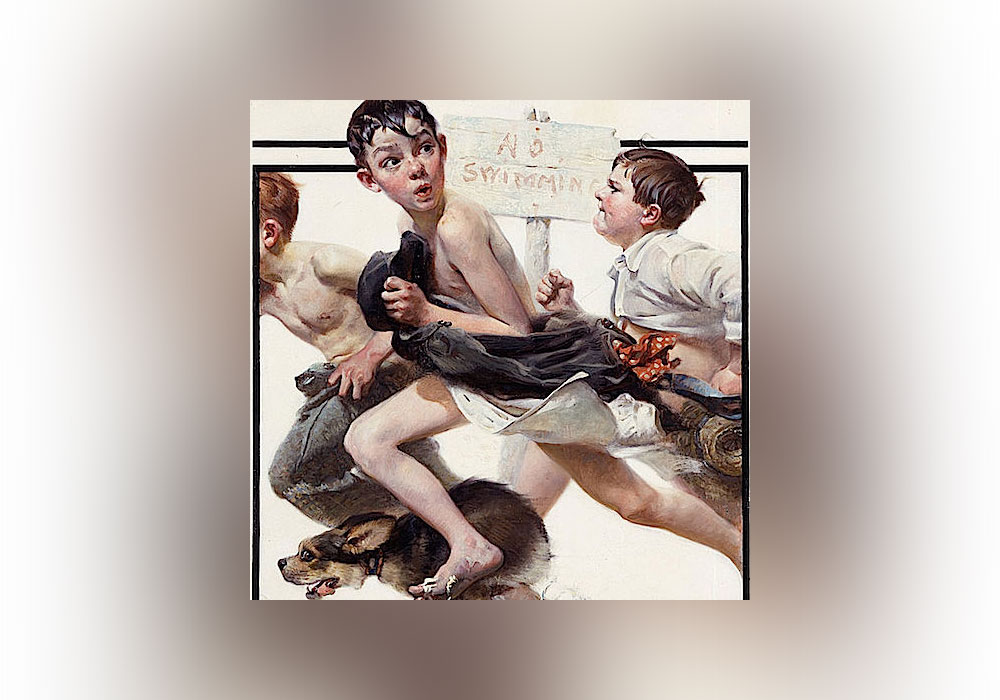 The largely obsolete term wag refers to a person given to mischievous humor, and in Shakespeare’s time it was often used by mothers to tenderly refer to their baby boys. In Henry IV, Falstaff uses wag several times while directly addressing Prince Henry. At one point Falstaff drunkenly asks: “But I prithee sweet wag, shall there be gallows standing in England when thou art king?” 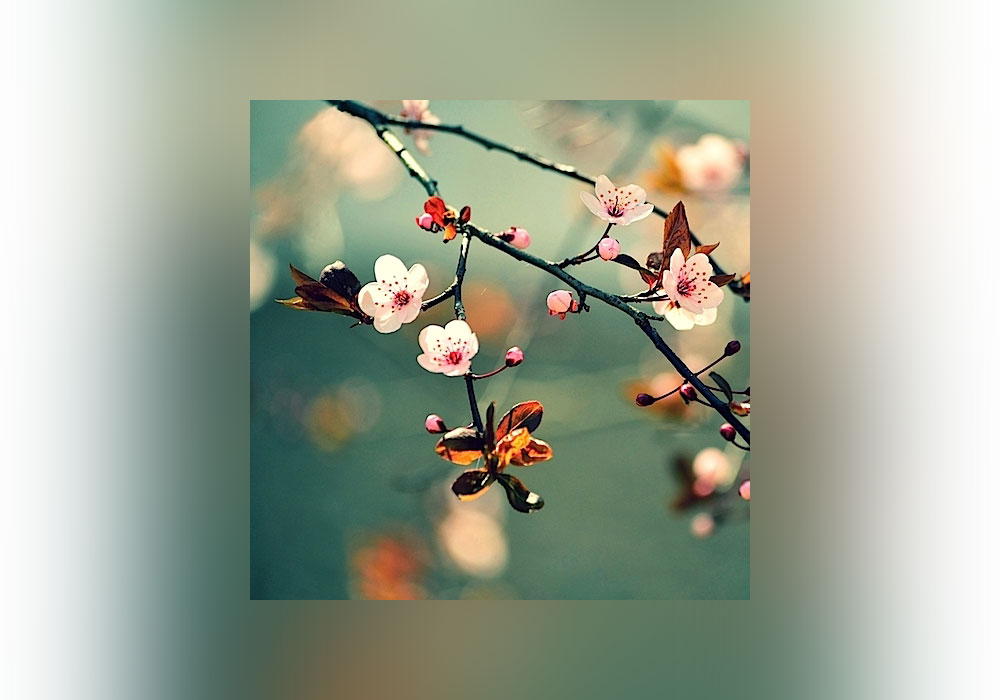 The term of endearment bud might sound like 1980s surfer slang, but Shakespeare was an early adopter of the sense of this word meaning “an immature or undeveloped person.” Bud comes from the Middle English budde, which literally means the bud or pod of a plant. Bud used as a shortening of buddy or brother has an entirely different etymology. That particular mode of address popped up in the 1850s as an American colloquialism and is unrelated to the bud first used by Shakespeare. 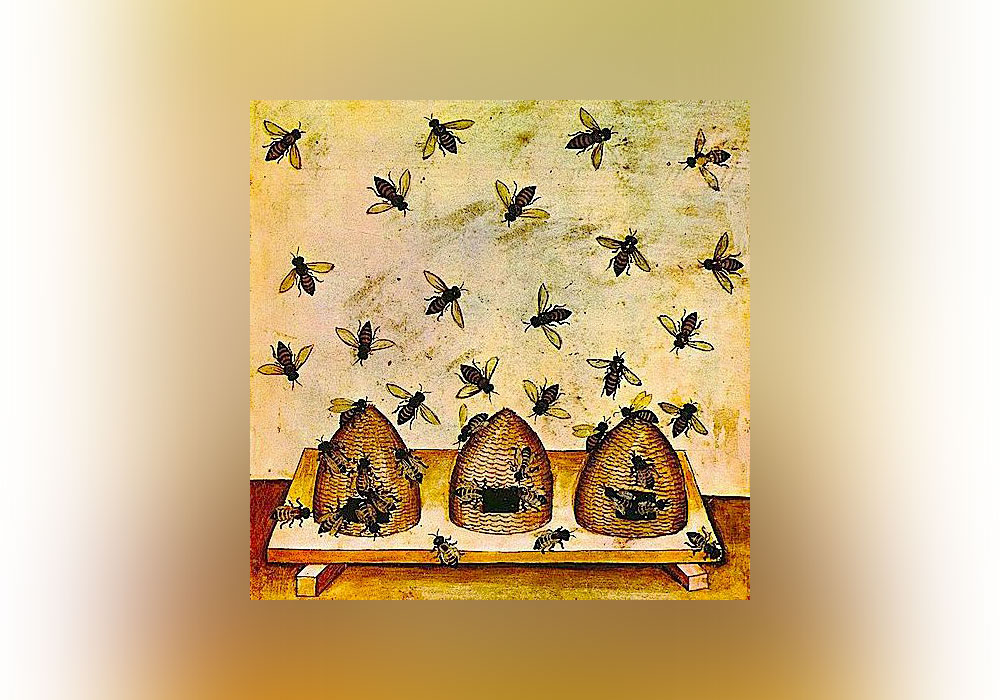 People have been calling their sweethearts and dearest friends honey since Shakespeare’s time. The term honey, referring to the sweet, viscid fluid produced by bees, came to English before 900, and likely got its name from its tawny color, though etymologists are unsure of this. It wasn’t until the mid-1500s that honey became used as a form of address. This sense of honey has stuck, and it is still widely uttered with affection today. 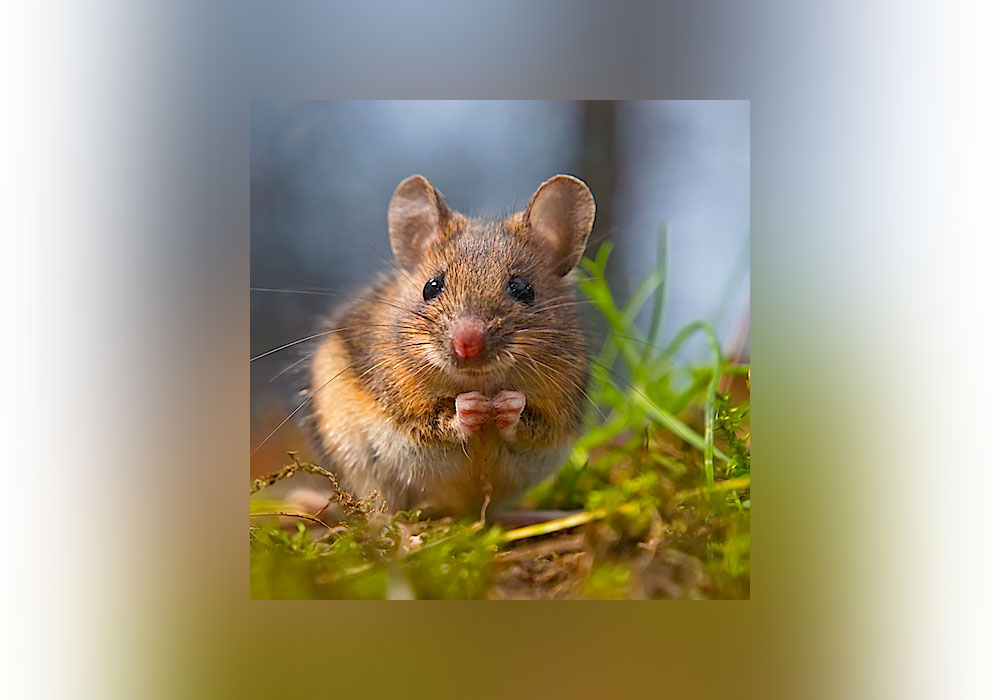 While the term mouse has existed in English since the time of Old English, between the 16th and 19th centuries, people sometimes used mouse as a term of endearment applied to women. In Hamlet, the troubled Prince of Denmark tells his mother in reference to the king, his uncle, “Let the bloat king tempt you again to bed; / Pinch wanton on your cheek; call you his mouse...” A similar sense of mouse arose as American slang referring to a young woman in the early 1900s and is still used today.