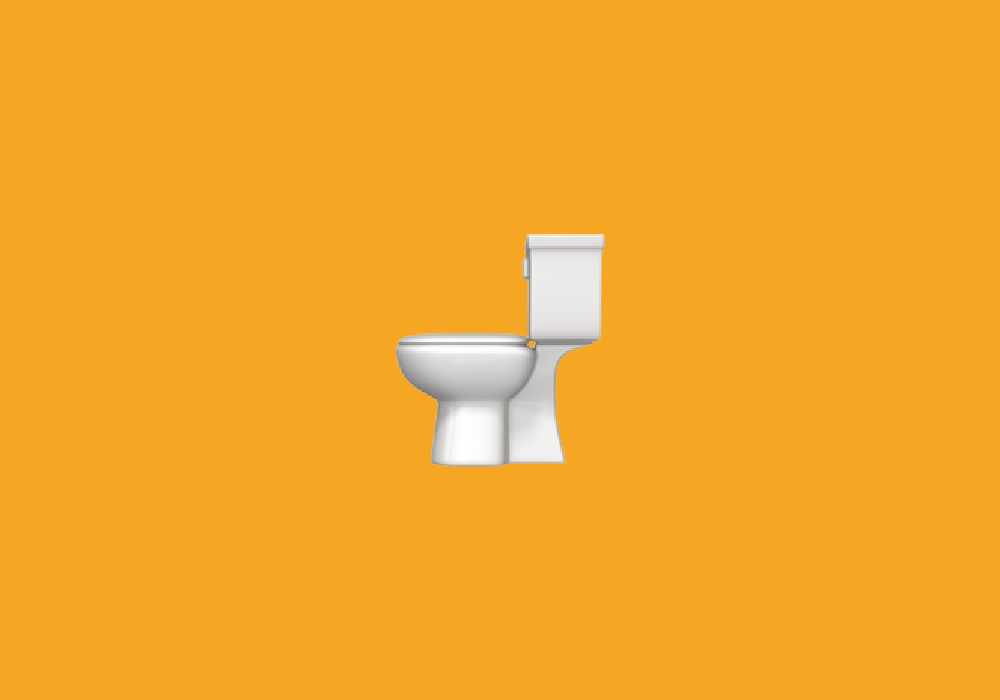 It’s been said that the first toilet makers were the “Bill Gates and Steve Jobs of their day.”

(It’s been said … by Plumbing & Mechanical magazine, and well, who are we to argue?)

Hardworking visionaries, dissatisfied with the status quo—the stinky bedpans and open pits in their lives—toiled away on inventions that would one day make history. Today, we have improved sanitation and better health thanks to their efforts, and (what else?) we also have countless words to refer to the places we poo.

WATCH: A Toilet For All Occasions

This is a messy business, but let's have a go: what are some synonyms for the extremely necessary word toilet?

Let's start with loo, which is probably from the French lieux d’aisances, meaning "lavatory," literally "place of ease." It was picked up by British servicemen in France during World War I. But, that's just a theory, as the true origin of the word is a mystery.

Another favorite possibility is that it derives from the expression gardyloo, an Anglicized version of the French regardez l’eau (“watch out for the ‘water’"). This was a warning sounded by courteous medieval servants before they splashed the streets with Pee Pee Le Poo from their masters’ chamber pots. 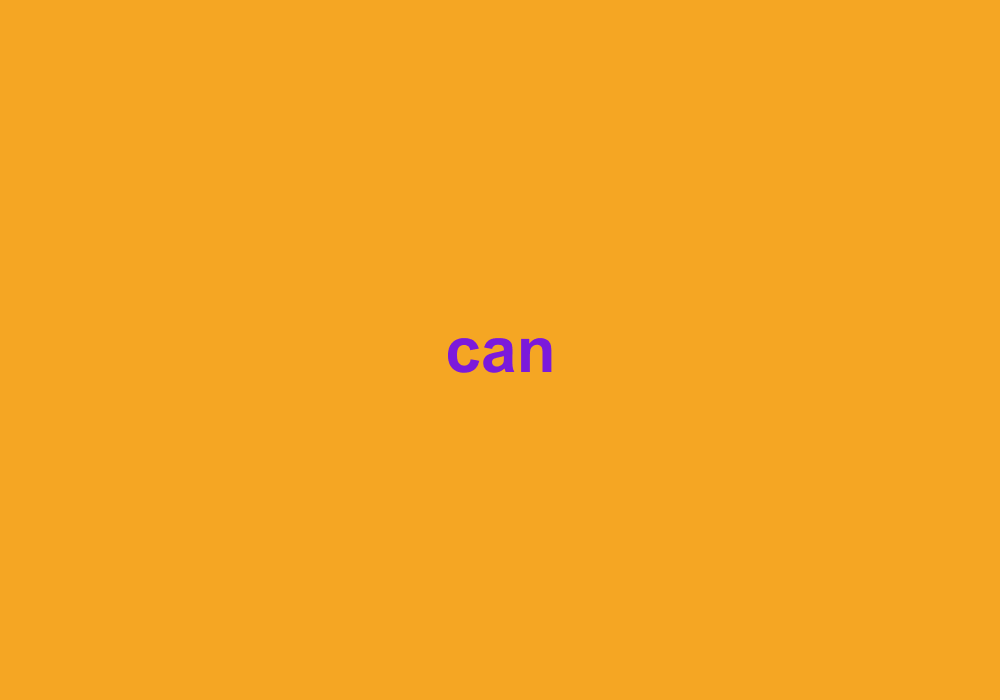 This slang reference stands for “a receptacle for garbage, ashes” or “a bucket, pail, or other container for holding or carrying liquids.”

Not much else is written about the origin of using can for toilet, which leaves us to presume based on absolutely no evidence that, of all the words on our list, this is the most direct reference to the vessel into which one conducts the flow of business—or is it the business of flow? At least, for somebody back in 1900 (when can was first used in this way), and for someone who was undoubtedly very poor. Out of necessity comes invention. 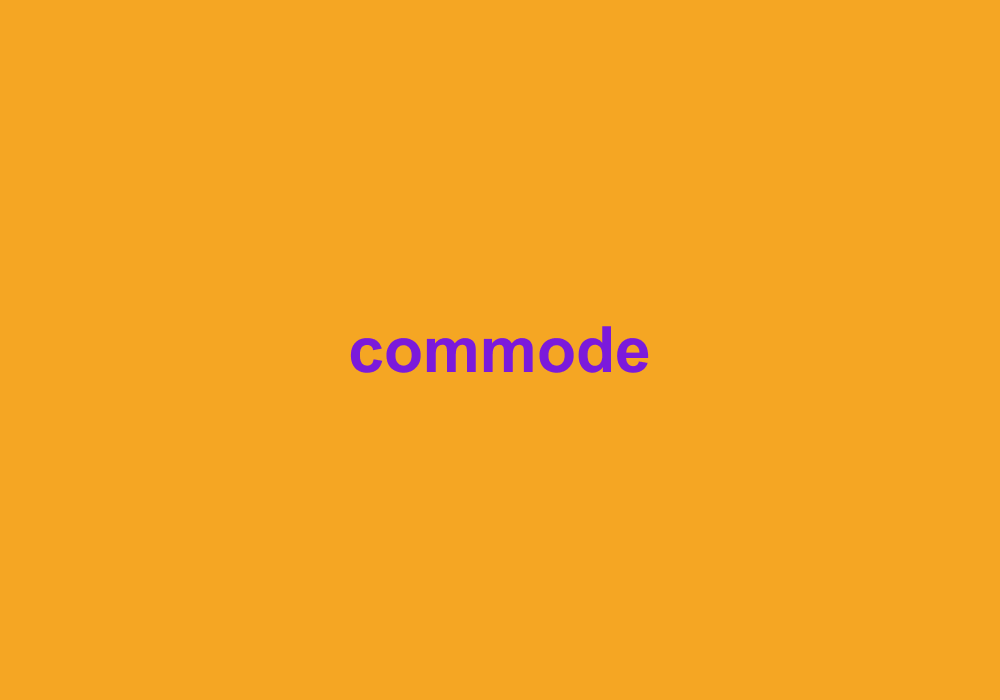 This synonym feels a tad out of date and means “a portable toilet, especially one on a chair-like frame with wheels, as for an invalid.”

Since World War I, US soldiers stationed in England frequented commodes manufactured by “The Venerable Thomas Crapper & Co” (it really said that). Which leads us to our next word ... 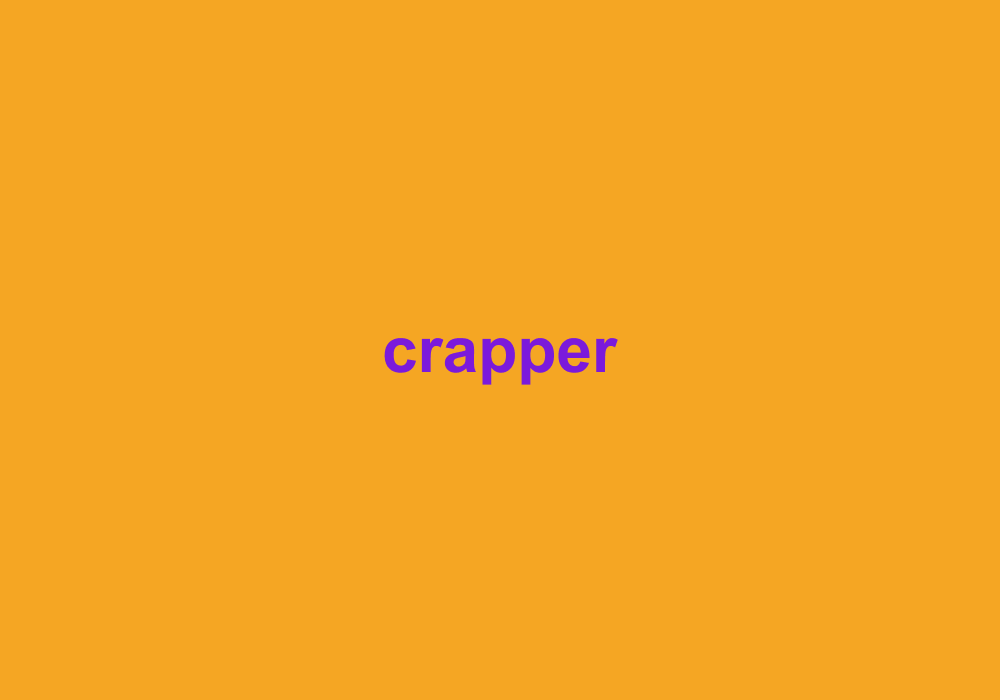 Some people believed crapper derived from a fellow named Thomas Crapper, who was born back in 1836. But, while he did have several patents related to plumbing, the word crap predates him. Crappe was a term from the 1400s referring to unwanted discards, like weeds, corn husks, and icky residue from rendered fat.

So, Mr. Crapper is off the hook. 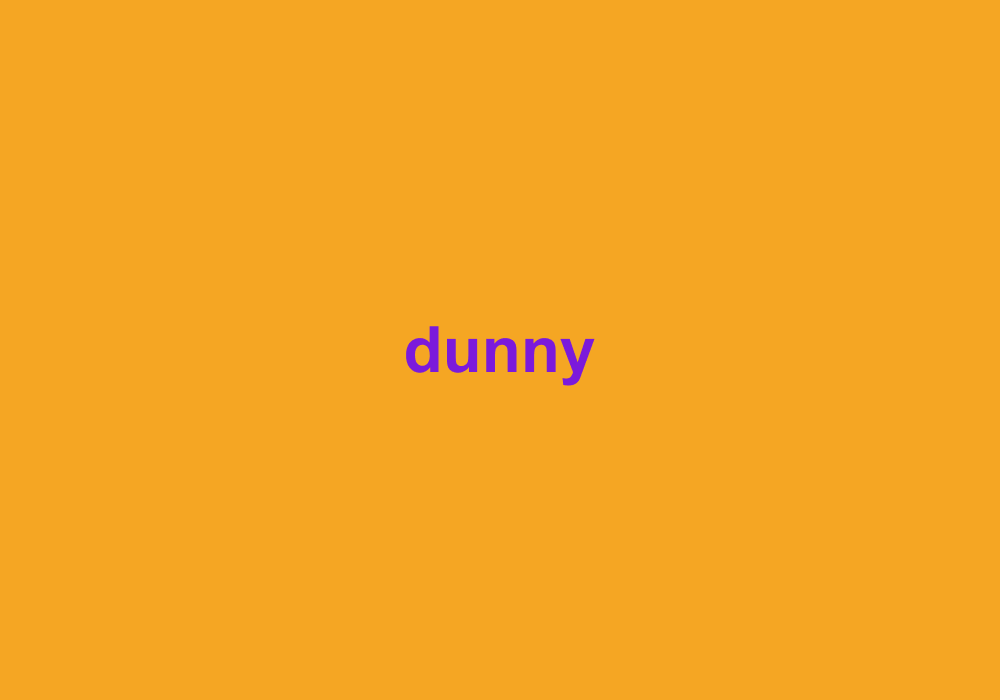 Dunny is popular Down Under. Toilet Inspector says, “The person who appeared weekly to empty the pan beneath the seat was known as the dunnyman. The word derives from the British dialect word dunnekin, meaning dung-house.”

It’s now an informal word used for any lavatory, but is more often used to refer to pit lavatories out in the Australian bush. 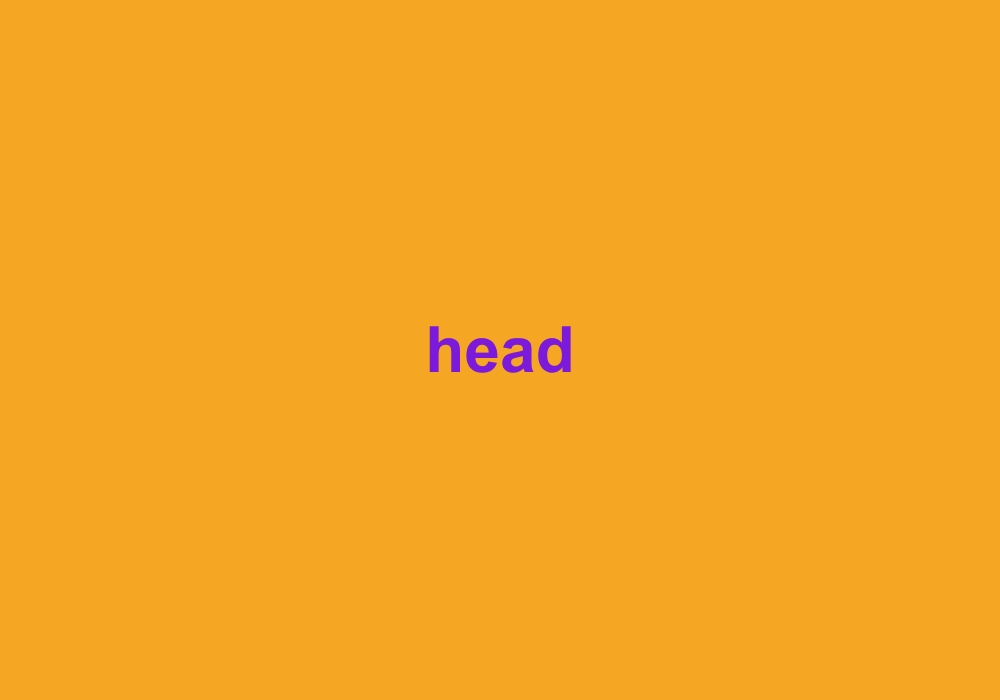 In this case, head refers to a nautical term, based on location of the crew toilet in the bow (or head) of a ship! It's believed this placement would allow the water to help wash the waste away. The term has been in use since at least the 1600s. 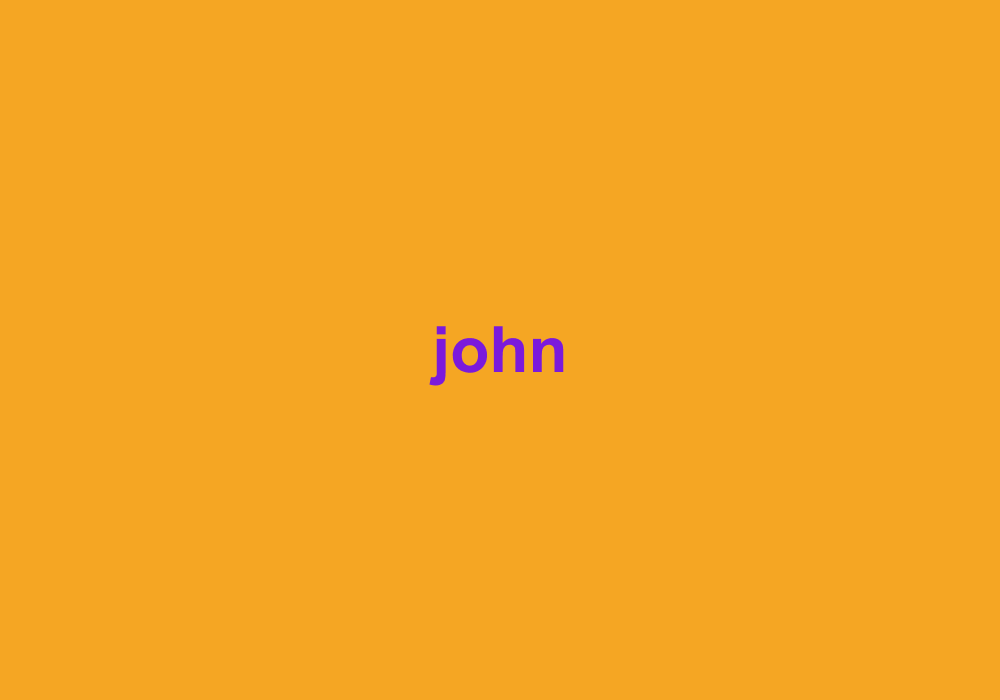 Simple and sweet, john is a slang word for “lavatory.”

Although our scatological history may have taught us Thomas Crapper invented the flushing toilet, it was actually Sir John Harington, godson to Queen Elizabeth I, who devised the concept. But, he wasn’t successful at mainstreaming the invention. The toilet was reinvented and patented by a guy named Alexander Cummins. So, the stool pool should actually be called Alex, or Lex. Tough sh*t for Alexander.

Speaking of scat and the like, read up about more synonyms for poop. 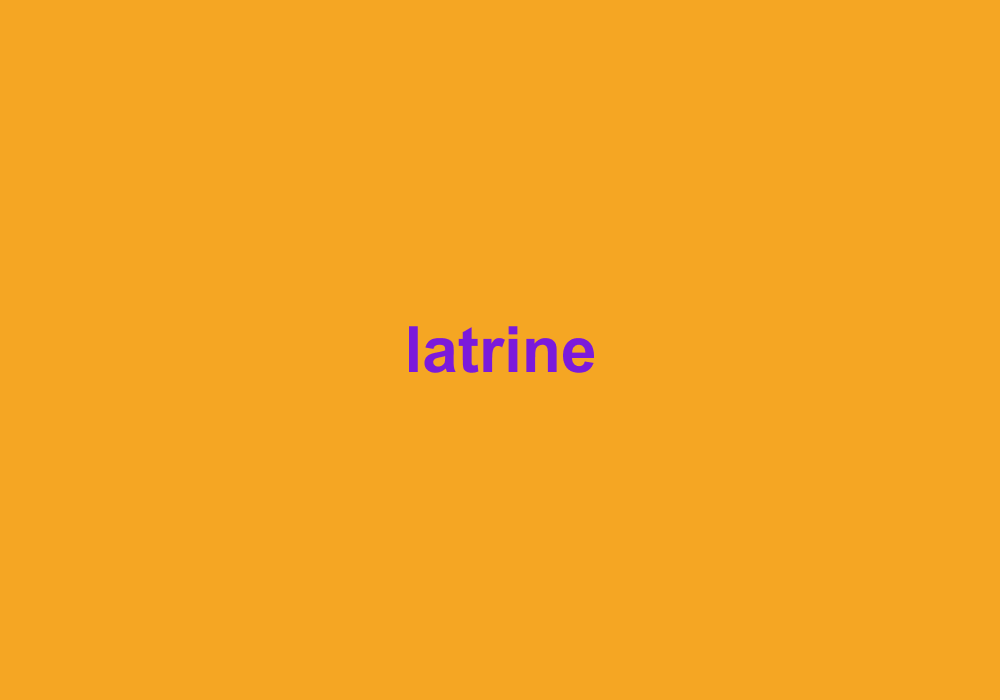 This designation feels military in origin, but here in the US it might also be what people visit when they’re at summer camp. A latrine is “a trench in the earth in a camp, or bivouac area; a lavatory in a barracks, camp.” 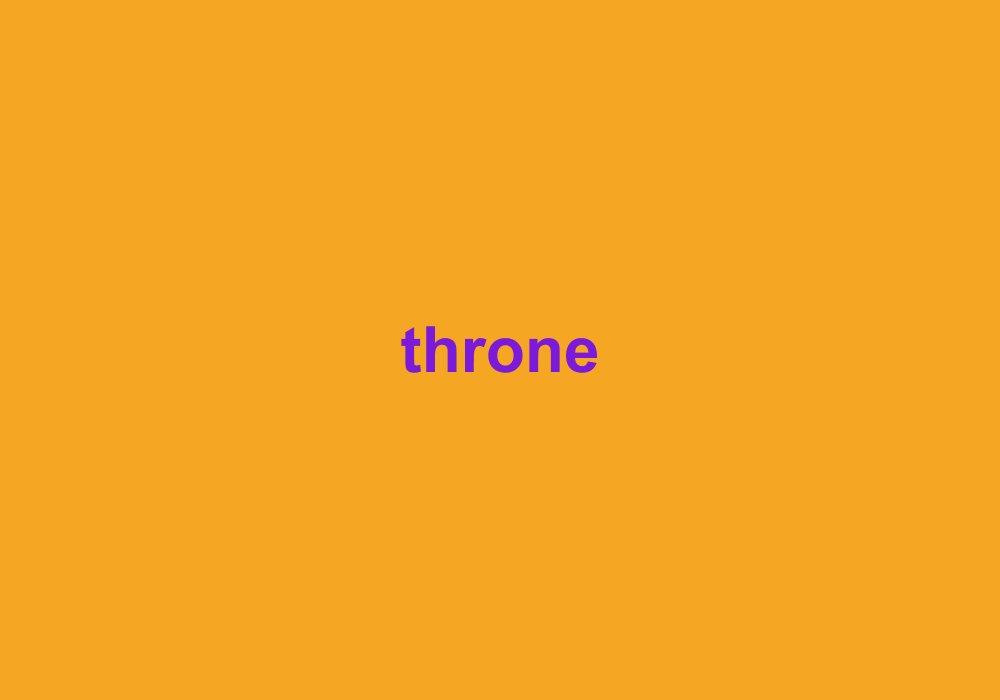 In the Middle Ages, there was some dominating going on in the bathroom. Medieval castles were complete with real throne rooms, which included the toilet. This synonym will certainly add some dignity to your morning routine. ("I'll be on my throne if anyone needs me!") 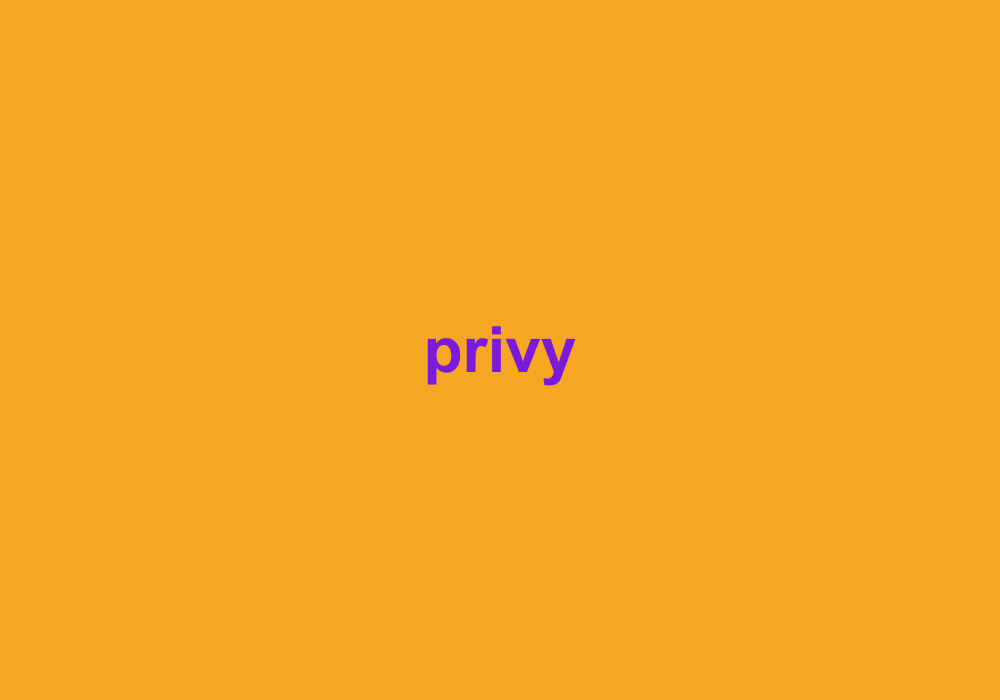 As you might guess, this synonym refers to something done in private, which makes sense, no?

From the Old French privé, privee means “latrine,” or literally “private place.” And, of course, privy now means “an outdoor toilet without plumbing.” 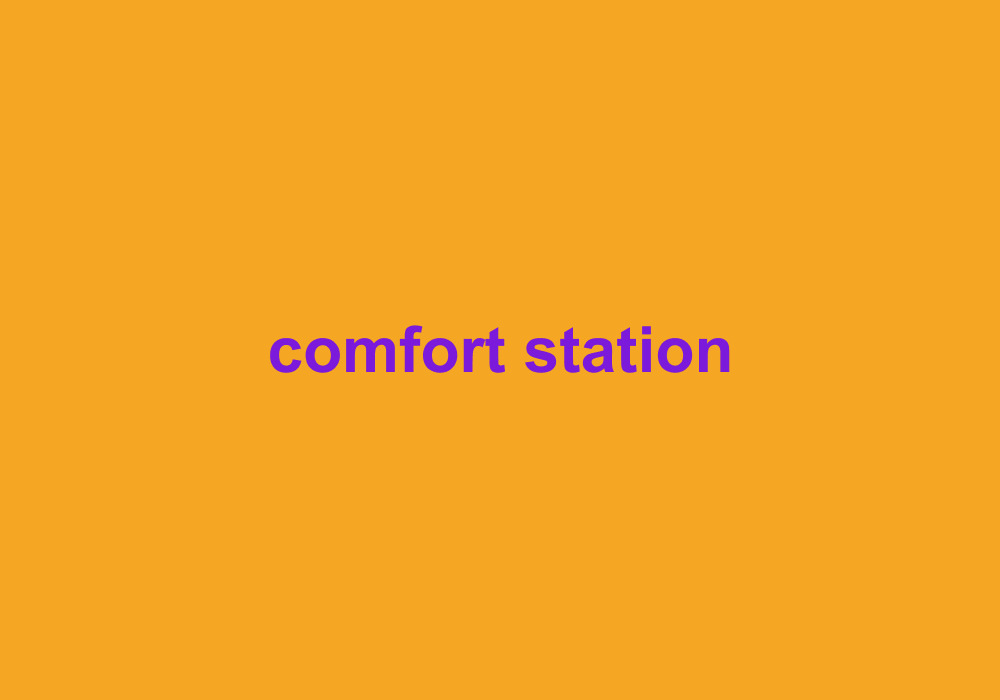 In this context, comfort station means “a room or building with toilet and lavatory facilities for public use.” This term is in use at campgrounds, where a comfort station might be equipped with both toilets and showers. 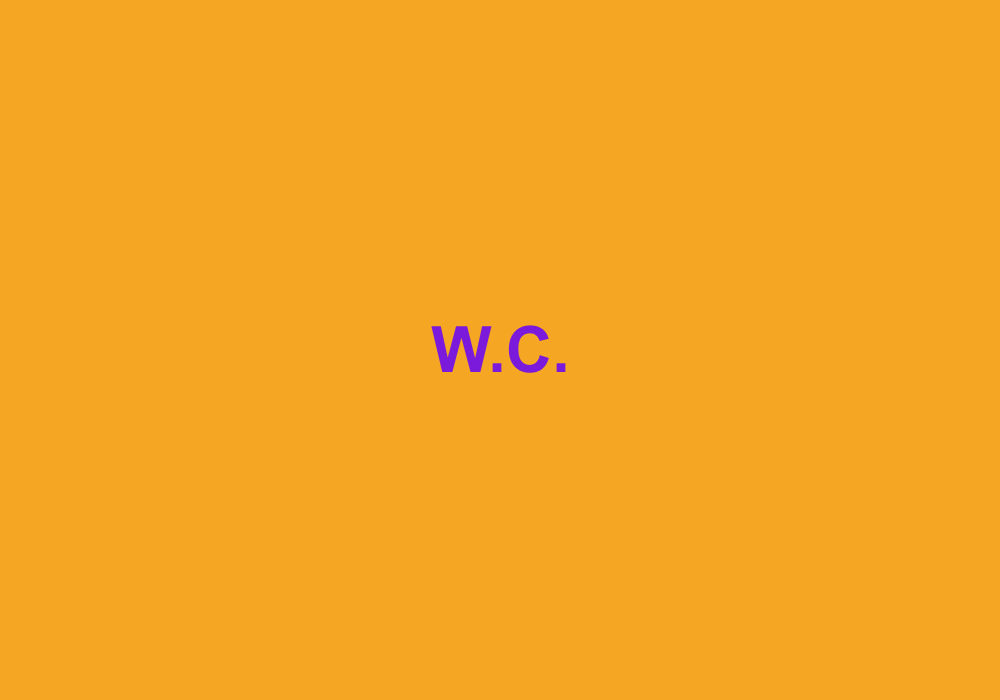 These initials stand for water closet. France, Germany, and Mexico are among the countries that use this term, and if you’re a budding architect, you might also be familiar with the abbreviation.

The origin of this one may relate to Sir John Harington again. Sir John was a bad poet who was banished by his godmother (Queen Elizabeth) for telling smutty stories. While in exile from 1584–1591, he invented the water closet, in which he hoped to flush down all his lewd behavior. Instead, he realized the device had other ejecting uses, so he told Queen Liz, she loved it and forgave him for all salaciousness, and commissioned one of her own.

Problem was, people loved their bedpans too much, and they ridiculed Sir John so badly, he never built another W.C. again. The Rear End.

Ready to learn about eructing and other unusual words for other bodily functions?

Now Playing: A Toilet For All Occasions