What does banjo string mean?

Banjo string is a slang term for a part of the male anatomy called the frenulum, the string-like fold of skin on an uncircumcised penis that connects the head and foreskin. Sorry, bluegrass musicians.

Where does banjo string come from? 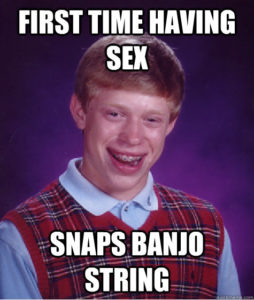 The anatomical frenulum, from the Latin for “little bridle,” dates back to the 1700s. Although its origins are murky, the penile sense of banjo string may have begun in the vulgar British comic magazine, Viz.

Viz started in 1979 and featured an array of characters, one of whom was the sweary Roger Mellie. In 1997, a special book was released with the comic, Roger’s Profanisaurus—a profanity thesaurus. 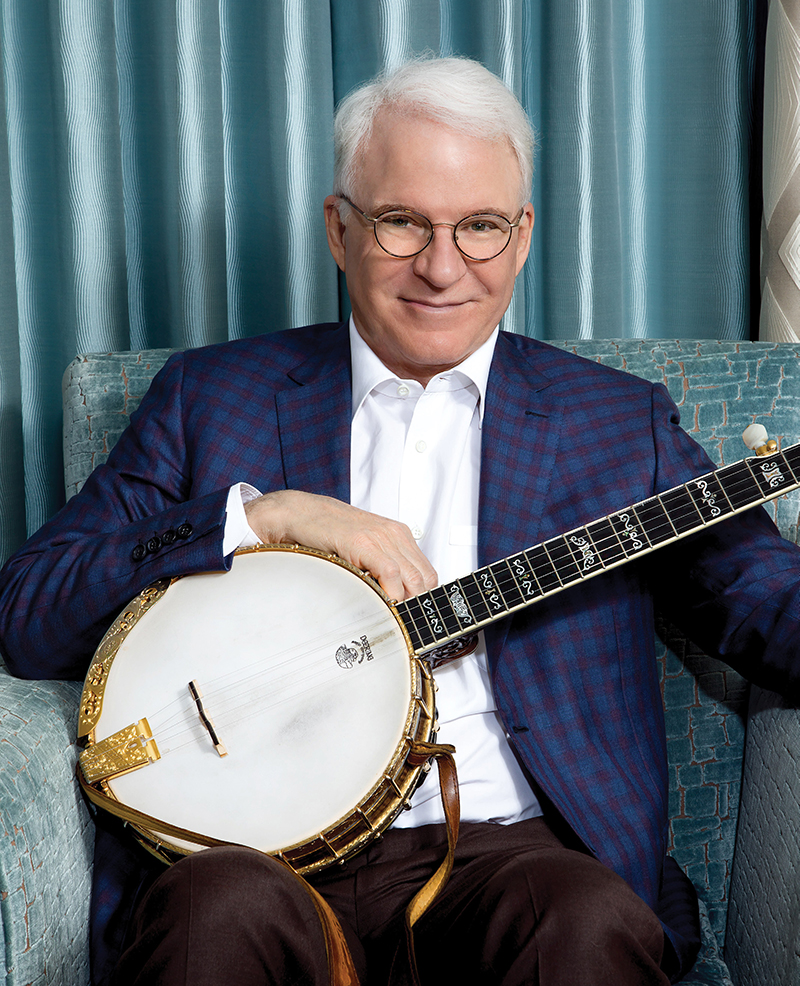 In this profanisaurus, banjo was defined as “on the penis, that thin ridge of skin connecting the roll-neck to the bobby’s helmet.” Bobby is British slang for a police officer, and the traditional UK cop wears a hat with a very penis-head shape to it.

Because the frenulum is a thin, string-like strip of flesh, it was a natural progression for banjo to evolve into banjo string.

You’ve never felt real pain till you’ve snapped your banjo string
@connellmandem, November 2018
Also known as a 'banjo string', it's the little piece of elastic skin that connects your foreskin to your glans - aka your bellend. While it has a bit of give in it, it has a limit to how far you can stretch it and if you go past that point... well, then you can find yourself in a bit of trouble.
Stewart Perrie, LADBible, May 2018 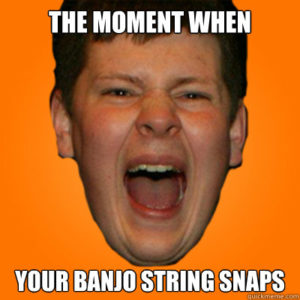 Interestingly enough, men don’t seem to be too aware of their banjo strings. That is, until the fateful day theirs snaps.

Banjo strings have something of a reputation for tearing, which is extremely painful and bloody. The UK National Health Service even has a page dedicated to this, where it warns that the banjo string—yes, the NHS also refers to the frenulum as the banjo string—is “tight” and can “tear, usually during sexual intercourse.”

Hi @DoctorChristian Ive noticed a small tear in my banjo string will this heal naturally or will it completely snap when I'm bucking? TIA

Aside from medical advice, banjo string is most often used by men who are going through—or joking about going through, we hope—the trauma of breaking it…

I broke my Banjo String

…or those looking for a way to describe something as “tight” or “taut”.

Tyson and the Clintons were or r tighter than a Banjo String.

This is not meant to be a formal definition of banjo string like most terms we define on Dictionary.com, but is rather an informal word summary that hopefully touches upon the key aspects of the meaning and usage of banjo string that will help our users expand their word mastery.