What does couged it mean?

Couged it refers to the Washington State University Cougars football team. If a team has couged it, they’ve squandered all their chances for victory and have lost the game. The expression is sometimes used for salvaging a win at the last minute.

Where does couged it come from? 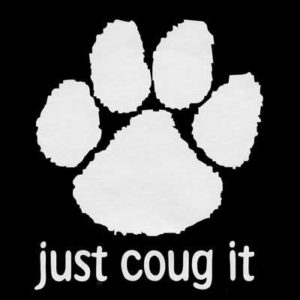 The mascot of the Washington State University is the Cougars, or Cougs for short. The nickname is especially used of their football team.

To coug it, then, is “to behave like the Cougars”—which, by the 1990s, meant to lose games at the last minute or in tense situations, or “choking” at clutch moments. 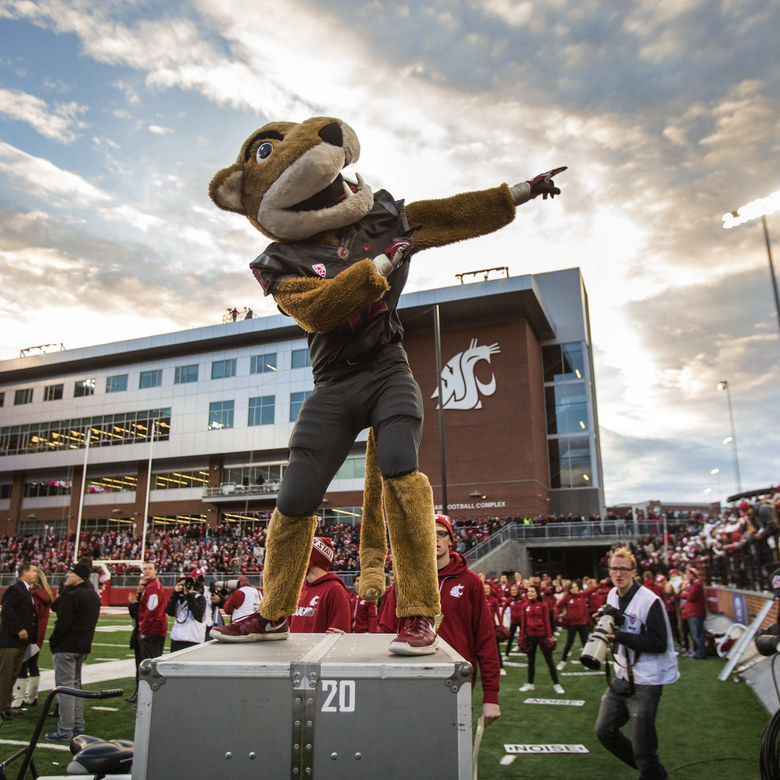 An early instance of coug it appears in 1996, when the Spokane, Washington paper The Spokesman-Review described how the Cougars salvaged a victory after recovering a disastrous, nearly game-losing fumble. “This is a new definition of Couging it,” the author explains, implying that the more common, losing sense of couging predates it. Indeed, we can find coug it in a 1993 football forum on an internet Usenet group.

In the 2000–10s, coug it spread in regional and national sports media when describing performances by the WSU Cougars, as seen in instances in Inlander and ESPN.

WSU should give that kicker an honorary degree since he couged it so hard
@Nooncow, January 2016
Until, that is, Washington State pulled a Coug. You know -- Couged it. In fact, years from now, those who witnessed Saturday's meltdown at Notre Dame Stadium may hail this contest as the ultimate example of Couging it.
Howie Stalwick, The Kitsap Sun, September 2003 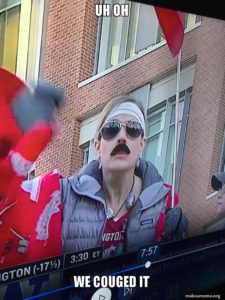 Couging it is mostly used when the WSU football royally messes up, especially at times when it matters the most. Such as missing a short field goal with seconds left on the clock, thereby losing the game.

they couged it… simple field goal, and you miss it. #icouldmakethat

Couging is mostly used of Washington State University football, though it may be applied to other WSU teams, other programs in the Pacific Northwest, and graduates of WSU.

Once a coug always a cougar. Tony Bennett COUGED IT!!! Way to represent Tony. #cougedit

Then again, the meaning of couging it has spread beyond the bounds Washington State University, and has become shorthand for any squandered victory or last-minute loss in college sports … and sometimes even professional sports.

I will always stand by my Seahawks. But they definitely couged it.

But Couging it can also mean to win something, especially at the last minute. As you might expect, this one is mostly used by WSU fans.

This is not meant to be a formal definition of couged it like most terms we define on Dictionary.com, but is rather an informal word summary that hopefully touches upon the key aspects of the meaning and usage of couged it that will help our users expand their word mastery.