What does goin' brazy mean?

Goin’ brazy is hip-hop slang way of saying going crazy, as popularized by members or affiliates of the Los Angeles-based gang the Bloods.

Where does goin’ brazy come from? 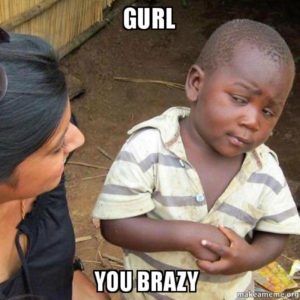 The gang the Bloods, rivals to the Crips, formed in Los Angeles in the 1970s. Aside from, you know, gang violence, the Bloods have contributed some rap music and slang to larger society. Brazy is one such word. 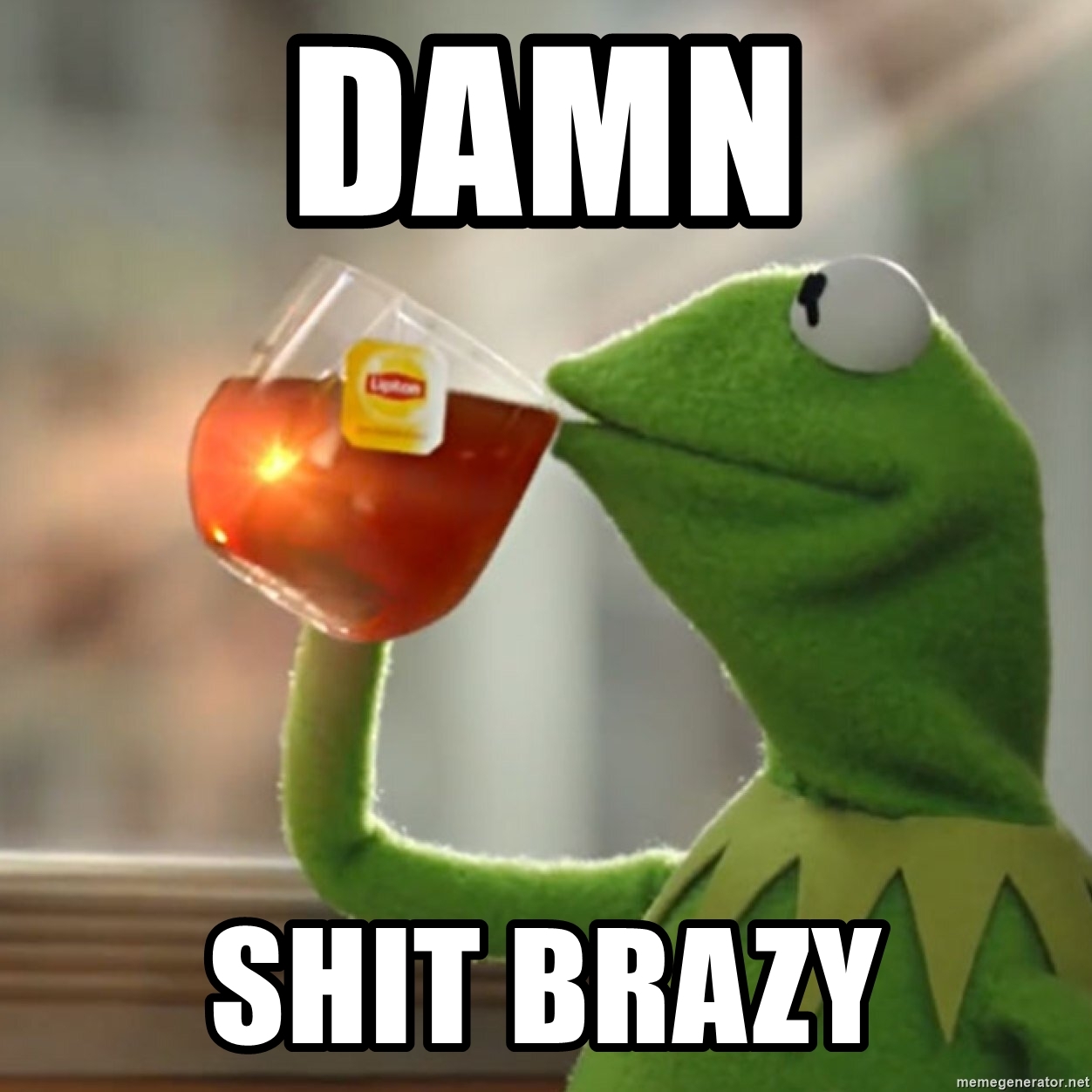 Brazy is recorded as early as 1994 in “Wish You Were Here” by a collaboration of, well, members of Bloods and the Crips:

Since the Bloods are foes to the Crips, they’re averse to anything associated with them, even the letter C. So, they started replacing the letter with B, for Bloods, yielding brazy from crazy, in the slang sense of “wild” (partying) or “foolish” (behavior and intelligence).

The particular phrase goin’ brazy (“acting wild and free”) appearing in the 1995 song “Give Me a Mad Ass Fuck” by Damu Ridas: “It ain’t no stoppin’ this shit when I’m on the let loose / I’m goin’ brazy, it ain’t a damn thing you can do.” 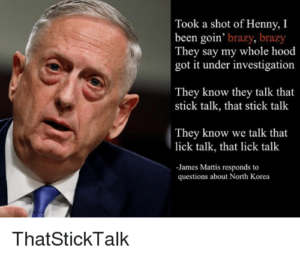 Apart from showing solidarity with the Bloods, goin’ brazy and brazy are popularly used in rap. Still Brazy was the 2016 title track of Compton-hailing and Bloods-identified artist, YG, for instance.

Goin brazy, though, isn’t all about the gang rivalry. The term has permeated the mainstream, used by anyone in the hip-hop know who’s letting loose, or who may slowly be losing their mind. No red bandanas necessary.

Just finished that You show on Netflix that shit brazy. Joe is sick in the head😭😂😂😂😂😂😂

This is not meant to be a formal definition of goin’ brazy like most terms we define on Dictionary.com, but is rather an informal word summary that hopefully touches upon the key aspects of the meaning and usage of goin’ brazy that will help our users expand their word mastery.