What does habibi mean?

Habibi is an Arabic word that literally means “my love” (sometimes also translated as “my dear,” “my darling,” or “beloved.”)

It is used primarily as a pet name for friends, significant others, or family members.

I love you to the moon and back, mija, morrita

Where does habibi come from? 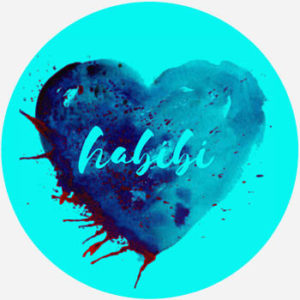 Habibi or habibti comes from the Arabic root word meaning “love.” Habib (masculine) or habiba (feminine) refers to a loved one. That final -i is a possessive—it turns “love” into “my love.” 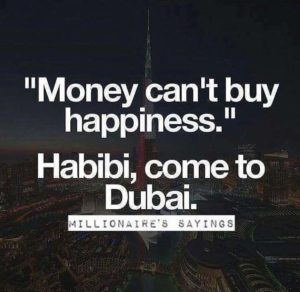 “Hi habibi I miss you I love you I need you???”
Asima Hassim Saluang Facebook, February, 2017
“My mom: habibi can you throw the trash out?”
@WaladShami, March, 2017
“Habibti, ta'lli– come to our house for lunch this afternoon.”
Louisa B. Waugh, Meet Me in Gaza: Uncommon Stories of Life inside the Strip, June, 2013
SEE MORE EXAMPLES

Habibi is frequently used in songs to give them a romantic feel … and usually both men and women are habibi in music.

In everyday speech, however, habibi can be used from a parent to child and between friends. In some places, including Lebanon, it’s even common to use the word to soften interactions between strangers … kind of like the usages of hon, baby, and sweetie in some parts of the United States, where something that’s typically a pet name for loved ones becomes acceptable (maybe …) to apply to someone you’ve just met.

Habibi can also be used as a name, most commonly a surname. It’s not uncommon to see it used as a name for businesses as well. Dance troupes, bands, and restaurants can all be found with the name Habibi, too. It’s everywhere.

When used for a parent to a child, the word could be translated as sweetie or honey. In a more romantic context, beloved or my love might be more accurate. When used between friends or strangers, it can be represented as “my brother,” or “my friend” or even “bro” or “dude.”

This is not meant to be a formal definition of habibi like most terms we define on Dictionary.com, but is rather an informal word summary that hopefully touches upon the key aspects of the meaning and usage of habibi that will help our users expand their word mastery.