What does pics mean?

Pics is an informal shortening of “pictures,” usually used in reference to sharing images online or through text messages.

Where does pics come from? 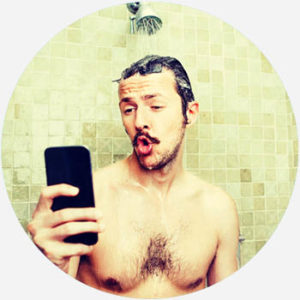 Since the 1880s, pic has been short for picture in art and photography. In the 1910s, the pics referred to motion pictures. But, with the rise of the internet and cell-phone cameras in the 2000s, pics soon became slang for photographs taken and sent in text/instant messages or posted in online forums or on social media.

The slang pics became very widespread in the 2010s. It appears in everyday speech and online writing. Celebrity magazine Us Weekly, for instance, has a column designated to celebrity photos called Hot Pics. Articles frequently use pics as a handy shortening in their headlines. 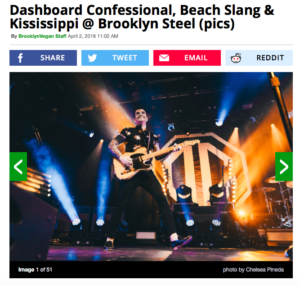 Pics is especially used for sexy or nude photographs, such as the notorious dick pic. A person might direct-message a romantic interest to send pics … which we all know means send naked pics.

On internet forums, the expressions pics or GTFO and pics or it didn’t happen ask a user to post pictures of something, often sexual in nature, as evidence. The latter is the so-called Rule 32 of the internet. 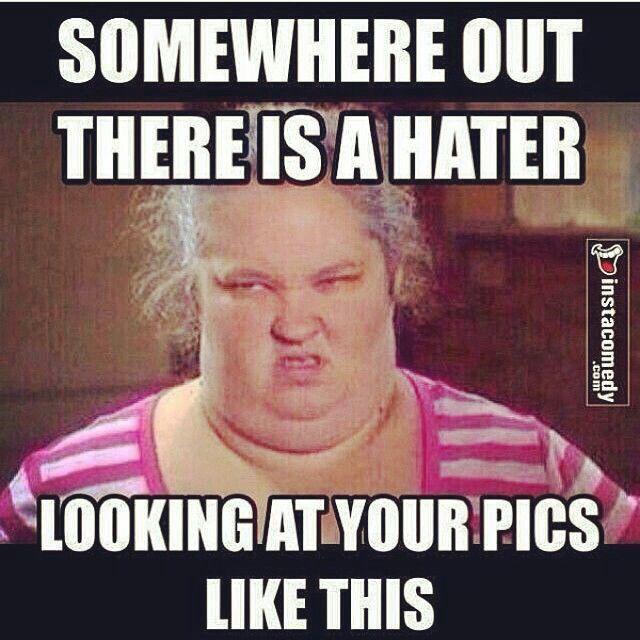 In the late 2010s, pics has become increasingly shorted to pix (cf., tix for tickets), sometimes used in the singular (e.g., an awesome pix).

Perez in hot water over naughty pics of Miley
Irish Independent (headline), June, 2010
Han Solo Mudtrooper from Hot Toys revealed in new pics
Max Evry, ComingSoon.net (headline), June, 2018
looking at their baby pics, i cried. they're so cute. i want to adopt them or adore them more. / i'm planning it to be my icons for the whole week.
@legendarypjm, June, 2018
SEE MORE EXAMPLES

On social media, people frequently post all sorts of photos with the hashtag “#pics.”

Outside the hashtag, pics is used in casual speech and writing for “photographs” in general, whether professional or amateur.

Have some RDJ pics. His eyes look so big in here, he’s like Bambi. pic.twitter.com/po0TkKENeB

This is not meant to be a formal definition of pics like most terms we define on Dictionary.com, but is rather an informal word summary that hopefully touches upon the key aspects of the meaning and usage of pics that will help our users expand their word mastery.