What does shook mean?

Shook is the past tense form of shake, used as a slang term to describe feelings ranging from discombobulation and fear to rage and elation, kind of like “all shaken up.”

Where does shook come from? 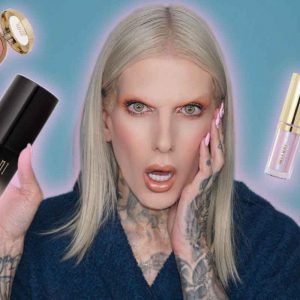 The earliest account of the word shook (as past tense of shake) goes back to Old English … it’s old.

We can find the figurative shook, or extremely upset or moved in some way, in the 1800s. It can be positive or negative, such as being shook with a religious experience or being shook by a catastrophe. In the 19th century, shook was also slang for “drunk” among some Australian, Irish, and US speakers. 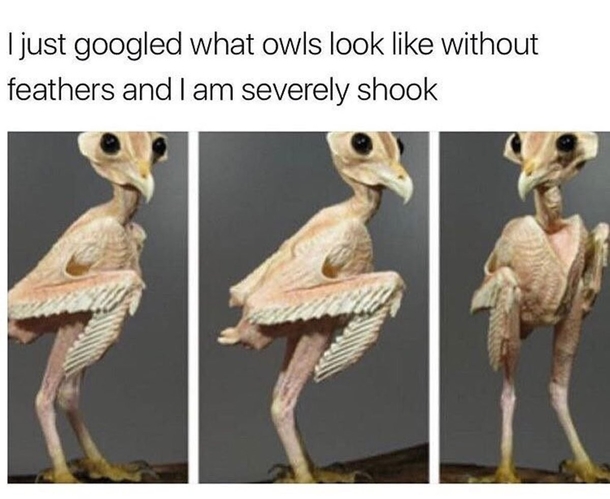 Shook (meaning shaken) became prominent in hip-hop starting in the 1990s. Some musicians, such as the New York-based group Mobb Deep, released songs that used shook as a standalone adjective for uncontrollable emotions, as in the 1995 “Shook Ones”: “Son, they shook / Cause ain’t no such thing as halfway crooks.” Nicki Minaj, Lil Wayne, Jay-Z, and 2Pac all used the word in their lyrics since.

Shook went viral when comedian Christine Sydelko posted a video of herself in 2017 saying “I am shooketh” after she felt embarrassed that she was too familiar at a Boston Market restaurant. Why she chose the exact word shooketh is unclear, but since the character she portrays in her YouTube series typically wears a windbreaker, sweatband, and “Don’t Mess With Texas” T-shirt, it would seem that the extra “-eth” is perhaps a stereotype of something someone from the Bible Belt might cite … from the Bible. Shooketh went on as a meme expression for intense emotions like shock or amazement. 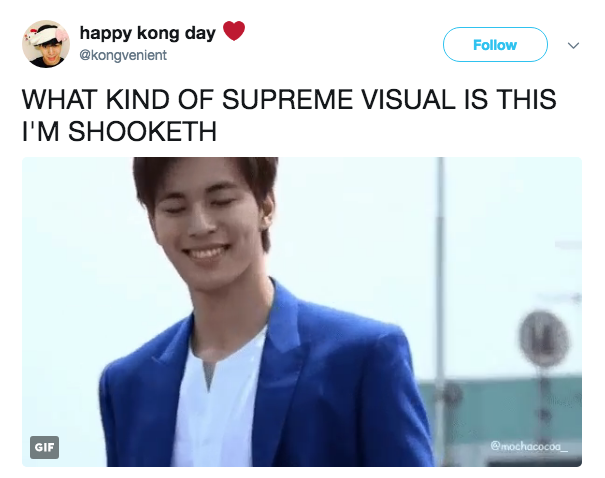 Shook remains a staple of memes and tweets everywhere, with both the humorous shooketh and hip-hop’s use of it helping to push the term into more mainstream slang. To get an idea of it, just listen to the 2018 Bruno Mars hit single “Finesse” and hear what happens to girls when Cardi B comes up with her “Big Bronx boogie”: “Got all them girls shook.”

Y’all ever just get shook at your own beauty ? Because same
@MandisaDindi, June, 2018
Christy Carlson Romano Was Shook By A Newspaper Using "Kim Possible" To Describe The Trump–Kim Summit. "
Stephanie McNeal, BuzzFeed (headline), June, 2018
When Drake dropped his highly anticipated Scorpion album on June 29, it's safe to say that everyone was shook by a handful of lyrics in "Finesse," which seemed to hint at a romance with the model.
Lara Walsh, Elite Daily, June, 2018
SEE MORE EXAMPLES

Shook often comes up when describing extreme emotions set off by a sexy person or violent situation.

On the internet, the slang shook is used for more hyperbolic or ironic states of fluster, such as the charm of a cute boy or cute dog.

I AM BEYOND SHOOK LOOK AT THIS FINE ASS MAN pic.twitter.com/00lPP1uKh4

I got a scholarship for USC omfg. I. AM. SHOOK.

I just saw a woman on Llandudno sea front get mobbed by seagulls. They got her from behind – a swarm – and took her ice cream. It was horrific I am so SHOOK. I knew they were bad but JESUS.

This is not meant to be a formal definition of shook like most terms we define on Dictionary.com, but is rather an informal word summary that hopefully touches upon the key aspects of the meaning and usage of shook that will help our users expand their word mastery.