What does wet mean?

Wet means much more than just dampness. As slang, wet is most commonly used to describe when a woman’s vagina gets wet from sexual arousal, although it can also refer to alcohol or getting beaten bloody.

Where does wet come from? 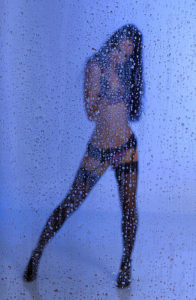 The word wet comes from the Old English wæt and is ultimately related to the word water. Wet was originally used in its literal sense of “not dry,” but it took on many metaphorical extensions over the centuries. 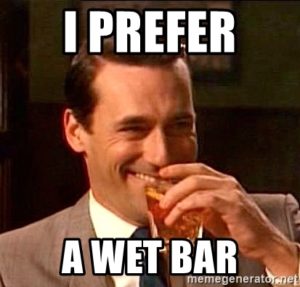 Wet continued on in all kinds of drinking-related expressions from the 19th century on. A deal made over drinks, for example, was a wet bargain, and by the mid-1800s, a drunken night out was a wet night. By 1870, a place that sold alcohol was described as wet, as in a wet county.

Ashdown has been a wet county for almost a year. And we are putting up another red light and not a liquor store? Let's spend money wise.

If you drink too much, you might wet yourself, or “urinate on yourself,” a sense of wet dating to the 1920s. 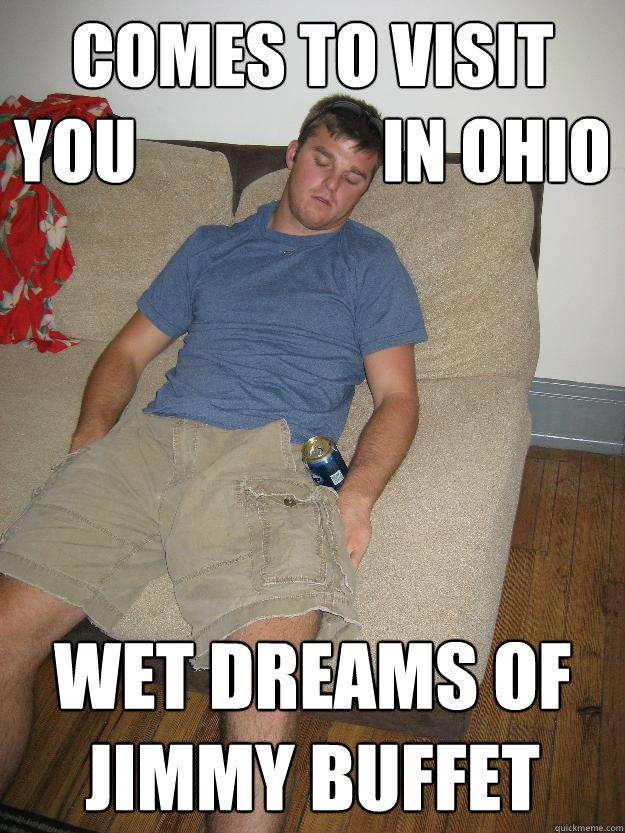 But there’s much more to wet. When a woman gets sexually aroused, her Bartholin’s and Skene’s glands secrete a lubricating liquid around her vaginal opening. Since at least 1698 (yes, that long ago), this has been referred to as getting wet. 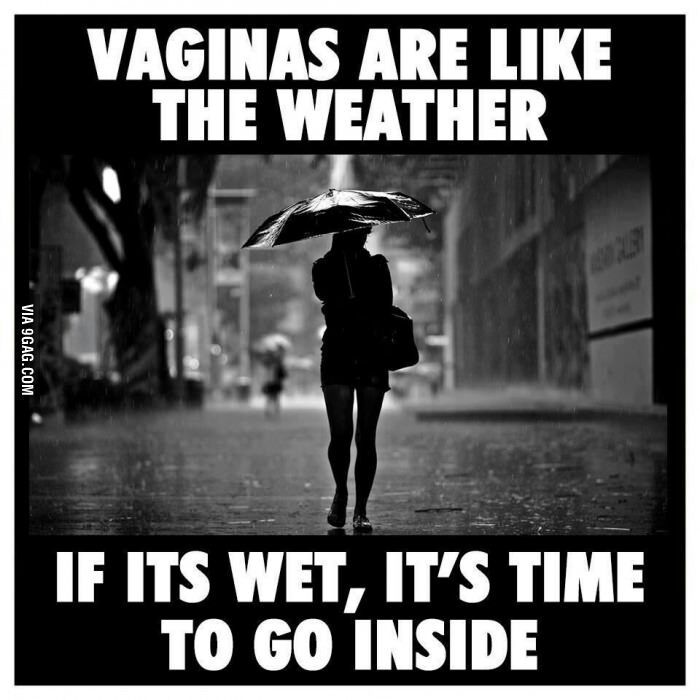 Wetness is also associated with male sexual activity, in particular via wet dreams (when a man ejaculates in his sleep), an expression that’s been around since 1850s.

There are yet other slang senses of wet. In British slang in the 1930s, wet insulted someone considered weak, whiny, or foolish. This could be related to the earlier wet blanket, an expression emerging in the 19th century for someone who is no fun.

In black US and British slang dating to at least 1990, to wet someone meant “to bloody” them, i.e., injuring them in a way that makes them bleed. An early example comes from the 1990 track “The Meaning of the Name” by the Brooklyn-based hip hop duo, Gang Starr: “…all the soft, silly suckers / I’mma wet them / in other words destroy, boy / and then claim my fame.”

Kanye west is wet, if someone threatened my family you think I'm coming to post tweets?
@rvpochettino, December 2018
Johnston County recently converted from a dry county to a wet county because of economic reasons, and will no longer be affected.
KTEN, February 2018 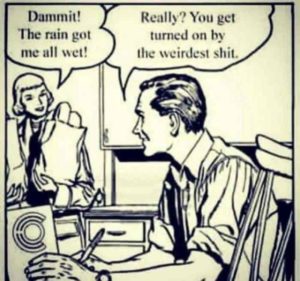 Today, the use of wet to mean “to bloody” appears less common, but the word’s sex and booze senses are very widely used.

Most of the definitions of wet submitted on Urban Dictionary, for a popular look at the word, describe a woman’s sexual arousal. 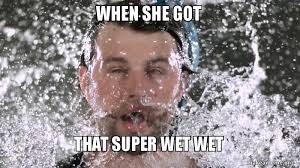 Wet is also often found in descriptions of pornography, as well, e.g. hot girls wet for the D. And, of course, we still talk about nocturnal emissions as wet dreams.

a scary wet dream otherwise known as a nutmare

Using wet to describe alcohol may have been more common in the 19th century, but it’s still in use today–especially referring to whether or not a place permits the sale of alcohol, e.g., Shelby county is wet, but Pendleton county is dry.

This is not meant to be a formal definition of wet like most terms we define on Dictionary.com, but is rather an informal word summary that hopefully touches upon the key aspects of the meaning and usage of wet that will help our users expand their word mastery.