Feedback
You're killin’ me,...
your mom

What does you're so sound mean?

You’re so sound is something you might say to someone you admire, especially in the UK and Ireland. Sound, as a slang adjective, can mean “excellent.”

Where does you’re so sound come from? 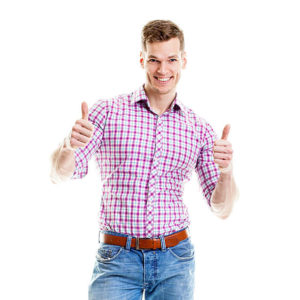 You’re so sound is a phrase that hinges on the word sound as an adjective, not the “noisy” noun. Sound, meaning “free from special defect or injury,” has been recorded as far back as the 1200s.

Many additional meanings were born over the next few centuries. In the 1500s, sound referred to someone “healthy,” especially with respect to venereal diseases. In the 1600s, sound became something “financially safe” as well as “excellent,” “admirable,” or “dependable.”

By the mid-1800s, sound was further attributed to people considered “trustworthy” or “of sober judgment.”

In the 20th century in the United Kingdom and Ireland, sound spread as a slang term for someone you like or something that you enjoy, similar to “cool” or “awesome,” hence an expression like you’re so sound.

good for you! it's a really sound show Ari.

Examples of you’re so sound

Mate why did Khal Drogo have to die, what a sound geezer 😞
@conrjoe_, May 2016
Basically he as a very sound guy, bit it was a little bit dangerous having someone like that in the band…we needed a better drummer.
Uriah Heep: Uncensored on The Record, 2011. 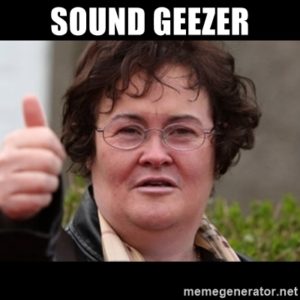 Who uses you’re so sound?

Describing someone as sound, e.g., telling them you’re so sound, can be done by people of all ages and in a variety of contexts. It generally praises them for being “excellent” or “admirable” in some way.

Sound can celebrate everyone from famous celebrities and athletes…

Gary Lineker is so sound.

…to everyday relationships and random acts of kindness.

This is not meant to be a formal definition of you’re so sound like most terms we define on Dictionary.com, but is rather an informal word summary that hopefully touches upon the key aspects of the meaning and usage of you’re so sound that will help our users expand their word mastery.