WATCH: How To Use The Terms "Socialism" vs. "Communism"

1. a theory or system of social organization that advocates the vesting of the ownership and control of the means of production and distribution, of capital, land, etc., in the community as a whole.

2. procedure or practice in accordance with this theory.

3. (in Marxist theory) the stage following capitalism in the transition of a society to communism, characterized by the imperfect implementation of collectivist principles.

Socialism is a social theory … makes sense. It theorizes that a collective cooperation of citizens will make all governmental institutions public. For example, no one will receive a healthcare bill when going to the doctor because they, and everyone else, have paid a hefty amount in government taxes. That’s where the collective cooperation comes in.

Communism, on the other hand, is a branch of socialism. It’s similar in that it’s still founded on the idea of collective cooperation, but differs in that communists believe that cooperation should be run by a totalitarian government made up of one and only one government.

Russia gave communism a bad name when it reigned as the USSR. It was here that thousands who were seen as threats to the state—artists, authors, intellectuals, even those who practiced religion—were sent to be slaughtered or exiled … uh, yikes. I guess you could call it socialism gone bad.

Although the USSR fell way back when, Russia is still very communist culturally, though economically they’re a capitalistic system. Countries like the People’s Republic of China are certainly more communist than Russia, where all things are nationalized up to the point that citizens can’t even make full use of the internet due to the government’s fear of free thought.

So, although communism is a form of socialism … it’s definitely the rotten egg of the two.

How are they different from democracy?

Democracy is “a form of government in which the supreme power is vested in the people and exercised directly by them or by their elected agents under a free electoral system.” The Greek demokratia is derived from demos, “common people,” and kratos, “strength.”

Basically, in a democracy, the head of state is usually a president, and the supreme power rests in the body of citizens entitled to vote (which is then exercised by representatives chosen directly or indirectly by them). Capitalism is part of democracies (not communist or socialist countries). The community as a whole does not own all of the property and wealth in a democracy.

Who invented socialism and communism?

Our modern ideas of socialism and communism tend to come from what Karl Marx outlined in The Communist Manifesto and what was later implemented in Russia by Vladimir Lenin and his followers (the Bolsheviks). Marx’s manifesto called for a complete overhaul of capitalist systems of the time. It advocated for the working class (the proletariat) to uprise against the aristocracy and other elites (the bourgeoisie), followed by the implementation of a new society where everyone was equal. That sounds great on paper, but the way it played out in Russia was a bloody revolution (including the arrest and execution of Czar Nicholas II and his family). In the 1920s, Joseph Stalin took over, and he established a completely totalitarian regime. Stalin’s government was marked by widespread famine, poverty, and death.

What countries are Socialist or Communist?

Modern-day Russia is neither socialist, nor communist. That ended in 1991. However, today, North Korea self-identifies as socialist, and it operates in a very similar way to Stalin’s USSR. China went through a Communist revolution not long after Russia did, and today they self-identify as “socialist with Chinese characteristics.”

It’s not all doom and gloom, though. Many Nordic countries operate as social democracies. This means they blend a lot of “socialist” policies (like providing state healthcare, social security, and worker’s compensation) with certain “capitalist” features (like private property and the democratic process).

To read more about other government words, take a look at our slideshow! 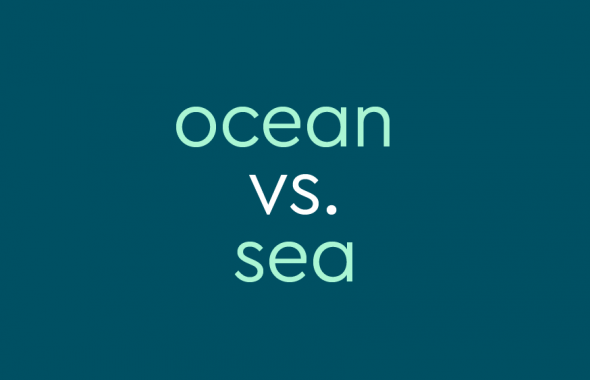 Now Playing: How To Use The Terms "Socialism" vs. "Communism"